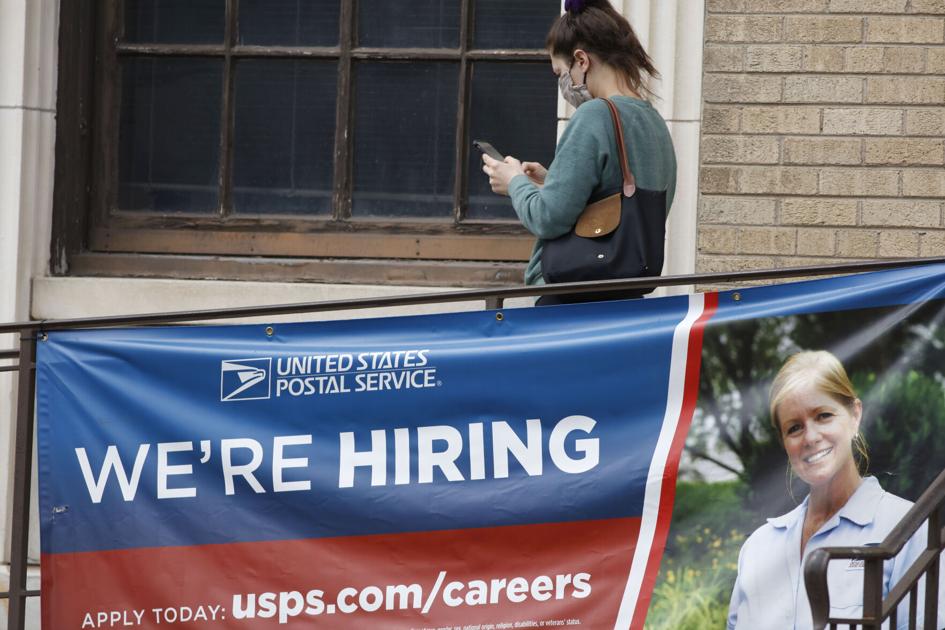 Criminals sprang into action after Dec. 26, when the first round of CARES unemployment assistance expired, Colorado Department of Labor and Employment officials say.

“We have seen a large number of fraudulent claims since the CARES Act expired,” said Cher Haavind, department spokeswoman. “This fraud activity is occurring in every state.”

There are about 280,000 Colorado residents whose unemployment benefits ran out Dec. 26. They aren’t likely to see the next round, with $900 billion in funding recently approved by Congress, for weeks.

“The PUA (for contract or “gig” workers) is an easy target since there’s no checks and balances like the regular unemployment insurance claims,” said Joe Barela, the agency’s executive director, at a news conference Tuesday.

“Colorado was one of the first to implement a fraud detection program for these claims, but we’re seeing volume in identification thefts, data breaches, people using fake IDs — and we’re seeing it in every state.”

The Pandemic Unemployment Assistance (PUA), part of the CARES Act, included provisions, for the first time, to extend unemployment benefits to contract or “gig” workers. Indeed.com defines a gig worker as “a professional who, instead of receiving a regular income, receives wages based on the one-time projects, or ‘gigs,’ that they complete.”

Officials encouraged anyone who has rental property, or recently listed a house for sale or purchased property, to watch carefully for fraudulent claims with those addresses. If you received a U.S. Bank ReliaCard debit card or other information from the CDLE but have not filed a claim, officials say to report it immediately at https://cdle.colorado.gov/fraud-prevention.

Officials warned those with an existing claim that information about that claim will be unavailable from CDLE until at least Sunday. The department was poised to upgrade to new, cloud-based technology in April. But the pandemic sent claims soaring, putting off the full system upgrade. Officials did use the new technology to process PUA claims, and plan to do so again.

“It starts (Tuesday) and we’re hoping to bring it back up this weekend,” Haavind said. “We’re going to add staff to our third-party call center to answer technical questions and other inquiries” after going live with the new system.

“That will help with reprogramming and streamlining claims,” Haavind said.

The U.S. Department of Labor must instruct state unemployment offices on how to implement the new round of benefits, including new measures to verify identification on the PUA claims. Colorado has received three of the five “instruction letters” needed to program the new technology.

Officials hope the streamlined technology will allow them to start processing payments in two to four weeks, rather than the previous six to 12 weeks. The goal is to have PUA payments processed first, likely at the end of January or early February.

Haavind said those with PUA or Pandemic Emergency Unemployment Compensation (PEUC) claims will have to refile, since those programs expired Dec. 26. PEUC expanded the time frame to receive benefits 13 weeks beyond the original 26-week limit.

While the second round of benefits are set to expire March 14, there’s a good chance Congress will extend them again.

“Just do the math,” said Phil Spesshardt, benefit services branch manager. “By doing the math, you can see deploying the vaccinations will take a whole other year. Don’t listen to folks giving rosy expectations on a vaccination schedule.”

He said the department has been deluged with people wanting to talk to a live person about benefits.

“We could not possible hire enough people to handle 100,000 calls a day,” he said. “We’re working to better improve service to those claimants.”

“We know it’s difficult when people are waiting for those claims, but we ask folks to use the self-service available on our website,” Haavind said of reporting fraud.

“We’ve seen a large increase in requests for callbacks for fraud.”