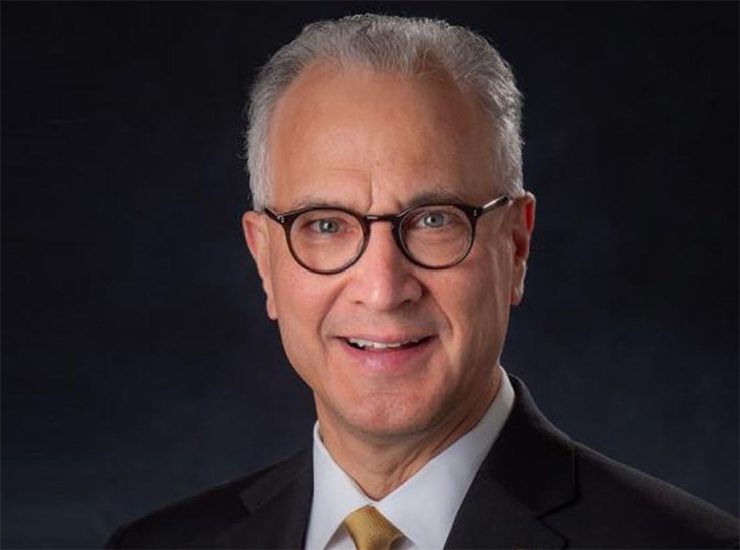 Former Minnesota U.S. Rep. in the news. The Associated Press reports: “University of Colorado President Mark Kennedy announced Monday he would be stepping down from his position. … ‘The Board of Regents has a new makeup this year, which has led to changes in its focus and philosophy,’ Kennedy said in a statement. … The announcement comes nearly two weeks after University of Colorado Boulder faculty and students voted to censure Kennedy for his actions and comments surrounding diversity. … The CU Board of Regents switched from a Republican to a Democratic majority for the first time in nearly 40 years after its November election, the Denver Post reported.”

On the practice of legal restitution. KARE’s Kent Erdahl reports: “Two men who have claimed responsibility for burning down Minneapolis’ third police precinct are each facing less than five years in prison, but they each face a lifetime of debt to the government. … ‘The big surprise, of course, was the degree in terms of monetary compensation or restitution,’ said University of Minnesota law professor David Schultz. … Dylan Robinson, 23, has been sentenced to four years in prison and Brandon Wolfe, 23, has been sentenced to three years and five months. Each has been ordered to pay $12 million in restitution.”

Real ID now real easy. WCCO reports: “In addition to having extra time, Minnesotans now have the option to submit documents online to speed up the process of getting the REAL ID or an enhanced driver’s license or ID. … On Monday, the Department of Public Safety Driver and Vehicle Services division (DPS-DVS) announced several online tools at drive.mn.gov to help with decision-making and the application process.”

Make Juneteenth official? Also from WCCO: “The City of Minneapolis is encouraging public comments on a proposal that will make Juneteenth a new city holiday. … If approved, Juneteenth would become the first holiday added to the city’s calendar since Martin Luther King Jr. Day became a city holiday in 1986. … Juneteenth is observed on June 19 and commemorates the day in 1865 when the last of enslaved people in the United States received news of their freedom and rights under the law, which was signed into law two and a half years earlier with the Emancipation Proclamation.”

Relaunching the Satellite of Love: “Joel and the Bots have successfully funded a full new season of MST3K” [AV Club]

Kenilworth connector trail users will recognize this one: “Groundbreaking FlatPak House in Minneapolis is on market for first time at $1.1M” [Star Tribune]