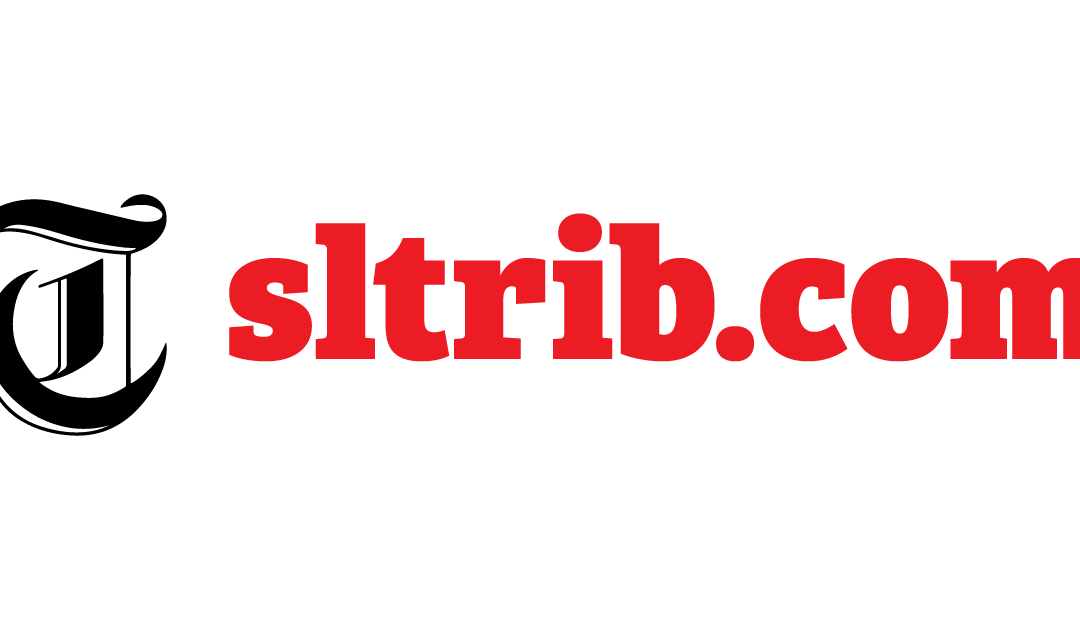 With Salt Lake County Council member Michael Jensen deciding not to seek reelection, District 2 voters have an opportunity to fill a competitive seat with a new representative for the first time in 20 years.

The west-side district takes in large swaths of West Valley City and South Jordan, Magna and parts of West Jordan, Herriman and Riverton.

On the Democratic ticket is Deborah Gatrell, a Granite District high school social studies teacher with a decades-long military background, which included piloting Blackhawk helicopters, fighting fires and preparing for domestic disaster. She decided to run for County Council after watching the nation become hard hit with the coronavirus pandemic. Gatrell figured her historical perspective and tactical experience could make a difference in the county.

“I’m really good under pressure. I’m not fazed by partisanship,” Gatrell said. “The military is nonpartisan. It’s about getting the job done with the right approach, and that’s what I’ll bring.”

Dave Alvord, a Republican, is a dentist and served as mayor of South Jordan from 2014 to 2018. He admitted that juggling his dental business, public office and family life was difficult at times, but he sold his practice and now works as CEO of a malpractice insurance provider. The change freed up time for public service once again, Alvord said, this time at the county level.

“I knew it was coming. I thought, ‘Hey that seat is open, I could run for it and make a difference,’” Alvord said. “I’ve made arrangements in my career to really be able to give this job my all.”

It’s possible this race, one of two for open council seats — the other is Council District 6 — could tip the body’s partisan makeup from its current 5-4 Republican majority.

Pandemic past and future

The dominant issue in 2020′s political debates is undoubtedly government’s response to the wave of COVID-19 infections. Both District 2 candidates support the county’s mask mandate. Alvord pointed to his firsthand experience with masks as a medical professional, while Gatrell noted they’re vital in keeping schools open and safe.

Both candidates also have favorable views of how Salt Lake County has managed the pandemic so far, particularly given all the unknowns at the outset. Where their positions diverge is on how the county should manage things moving forward.

Alvord said he would like to see the County Council take a more active role in developing pandemic policy.

“They just kept extending emergency powers to the mayor’s office,” Alvord said. “I think they could have deliberated, they could have met and asked hard questions of our public health people and come up with policy as a quorum.”

Gatrell said there needs to be a more unified, large-scale effort to quash the virus’s spread.

“The county is doing everything it can that is realistic. We need the cities, we need the states and really the federal government to coordinate so things aren’t so whack-a-mole,” Gatrell said. “We’re limited in what we can do without cooperation.”

“That’s something I hope we learn from and take into the future, reaching those communities that typically aren’t as connected to government,” Gatrell said.

She said another round of federal relief will be “critical” for future economic recovery as well, adding that her job as a public school teacher means she often grapples with the consequences of inequality in diverse communities.

The pandemic has amplified those impacts, Gatrell said.

“It’s close to home and personal,” she said. “We’re going to have a lot of gaps to fill.”

“We’d have nights where we’d highlight some of our local vendors,” he said. “This idea that we stay in our homes — which, of course, is good if possible — but it means we’re ordering everything on Amazon and not supporting our businesses. That’s a risky thing.”

“Right now, Utah is benefiting from people fleeing higher-tax states,” Alvord said. “However, if Salt Lake County continues in its current trajectory, it may not benefit from that influx of people and businesses.”

Before the pandemic began dominating public debate, the Olympia Hills proposal was a top concern for west-side neighborhoods, including District 2. Both candidates said they would keep careful watch as the development moves forward.

“It’s been approved, I can’t change that, but I will definitely be holding the developers accountable,” Gatrell said. “We [will] set an example of what sustainable development should look like for the county.”

Alvord continues to oppose the project. He called its location a “tragedy” and said the agreed-upon impact fees would not be enough to address issues in nearby cities.

“We want to get them back to the negotiating table,” Alvord said.

With wintertime inversions around the corner, both candidates offered up unique solutions for the county’s pollution problems. Gatrell said the pandemic has shown county residents the perks and possibilities of working close to home. The county can further encourage sustainable development with improved transportation and public spaces, she said.

But her biggest air quality concern is the Great Salt Lake and blowing dust from its drying lake bed.

“As a pilot, I have been watching the lake dry up for 10 years with absolute horror,” she said. “We’re going to be breathing that. Yes, we need improvements and efficiencies in homes, capturing emissions, all those things we already know about. But the lake is so important and it’s got to be part of the conversation.”

Alvord again turned to county taxes as part of the problem.

“If Salt Lake County has a higher tax rate than Davis County and Utah County, we’re going to see a situation where people are commuting from Lehi or Layton,” he said. “If we can get people living where they work, it’s going to benefit air quality and quality of life.”

He also supports state funds to convert wood-burning stoves to natural gas, although only a few dozen Wasatch Front households still depend on wood burning for their sole source of heat.

One of Alvord’s main platforms is “west-side equalization” — ensuring all the public funds aren’t disproportionately funneled to projects on the east end of the county. As South Jordan mayor, Alvord called out state legislators for awarding transportation tax revenue to cities through unfair and murky processes.

“Especially now that the west side has a pretty substantial population base, we need to make sure this money isn’t going to a good ol’ boys club, that it’s distributed equitably,” Alvord said.

As a county council member, Alvord said he would next tackle the Zoo, Arts and Parks, or “ZAP” tax, to make sure west-side communities get their fair share.

“We tend to have to travel east” for parks and trail access, Alvord said. “That becomes more of a traffic problem. If you can have nodes of recreation, I think it benefits everyone including the east-siders.”

Gatrell, too, supports investment in outdoor recreation and said trails in the Oquirrh Mountains could help ease gridlock.

“As we see growth out here on the west side, we absolutely have to invest in parks and open space,” Gatrell said. “I’m really glad they have been prioritized, although sometimes a little later than they should have.”

At the same time, Gatrell said the county needs to remain fiscally responsible and find opportunities for partnerships. As an educator, Gatrell supports improved collaboration between the county and school districts. She called schools the “glue” holding communities together.

“The county has little to do with funding of education directly, but is involved in schools and wrap-around services,” Gatrell said. “One of the things I’m interested in pursuing is more efficient delivery of those services, like county rec centers and county pools. Why can’t we do a better job in sharing those resources?”