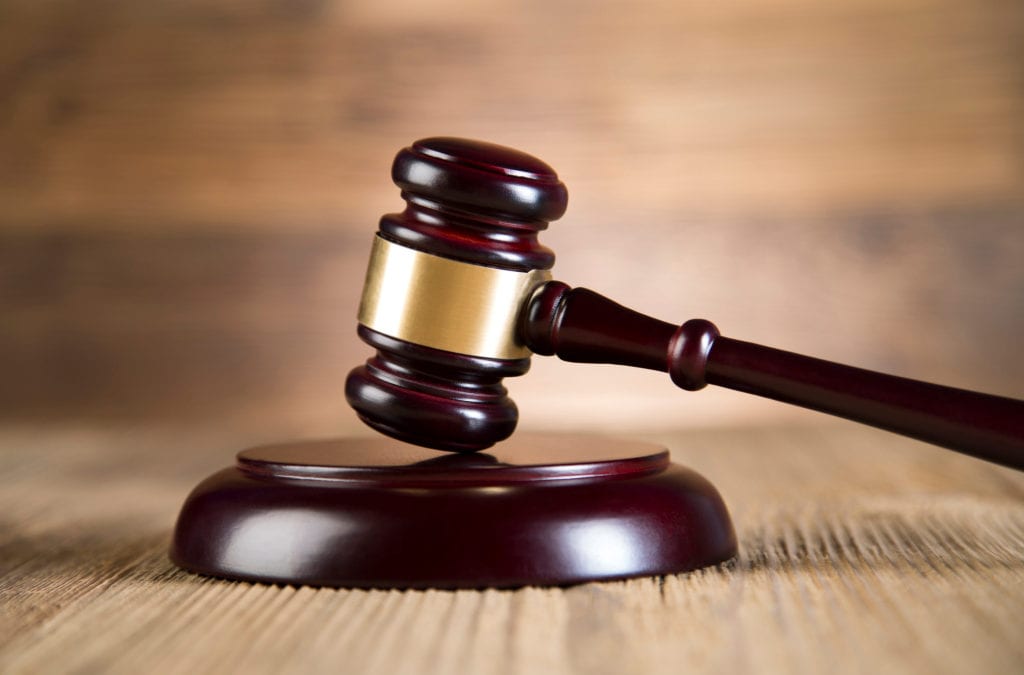 The former Colorado State Patrol trooper facing charges of felony menacing for allegedly pointing a rifle at someone in Denver is also fighting a federal lawsuit alleging he fractured a woman’s wrist while investigating a minor traffic incident in 2018.

The lawsuit alleges Wesley Dakan, whom the state patrol fired Tuesday in connection to the Denver case, violently tackled a woman, Michelle Principe, and fractured her wrist because she walked away from him while they were discussing a traffic incident.

“The amount of force used in Michelle’s apprehension and arrest was unnecessary, excessive and shocks the conscience because she never resisted the trooper, which is evidenced by the fact she was never charged with resisting arrest or disobeying a lawful order,” the lawsuit states.

Dakan, who is being represented in the case by the Colorado Attorney General’s Office, denied that he used excessive force in his response to the complaint. A spokesman for the attorney general on Friday declined to comment on the case.

Dakan responded to a call on Nov. 13, 2018, in Littleton for a minor car crash where nobody was injured, according to the lawsuit filed in November. The caller reported that a truck had bumped his car before driving away, leaving a golf-ball-sized dent, state patrol documents provided to The Denver Post by Principe’s lawyers show.

Dakan contacted Prinicipe by looking up the other car’s license plates and they met so Dakan could look at the truck. Dakan decided to issue Principe a ticket, to which she reacted angrily and with profanity because she said she did not hit anyone’s cars. She walked away from Dakan, who followed.

Video from Dakan’s dashboard camera shows Principe walking away and Dakan following behind her before throwing her to the ground and handcuffing her.

Dakan took Principe to his patrol car and said that he was not arresting her and was only detaining her, according to his police report. He issued Principe a summons and later let her go. Principe underwent surgery for her broken wrist as well as physical therapy for the pain.

“In other words – Dakan fractured Michelle’s wrist and he was not even trying to invoke an arrest,” the lawsuit states.

Principe was charged with obstructing an arrest and backing out of a parking space illegally, but court records show prosecutors dismissed both charges. Principe’s attorneys allege Dakan recommended charges against Principe out of revenge because she cursed at him and “belittled his authority.”

“The Colorado State Patrol and the Colorado attorney general have long known that Trooper Dakan is a violent officer,” Principe’s attorney Adam Yoast said in a statement. “They have seen videos of him assaulting our client, which is the subject of our federal civil rights suit. Unfortunately, both the CSP and the attorney general have decided to protect a violent officer over protecting the public.”