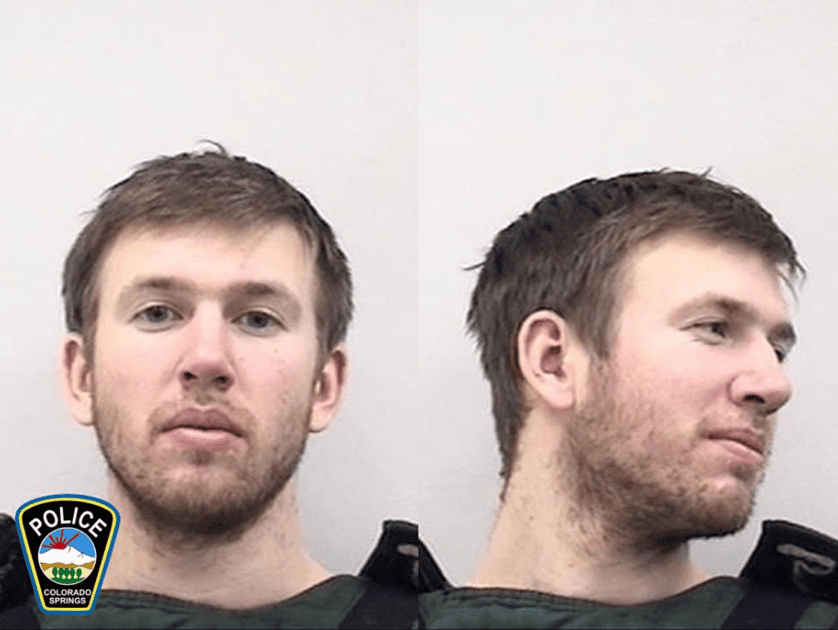 His two top charges normally carry an indeterminate sentence of 4-12 years in prison, meaning Callins could be held beyond that period, up to the rest of his life, until prison officials deem he is no longer a threat to the public.

He is due to be sentenced July 7. The verdicts capped a four-day trial before 4th Judicial District Judge Theresa Cisneros, records show.

Police began investigating Callins in early 2019 after a club member reported that she overheard her twin daughters whisper that he had made them touch his genitals while at VillaKids, one of the club’s short-term day care facilities. The abuse had occurred a year earlier, sometime between June and November 2018.

Other parents, whose children were under Callins’ supervision, didn’t learn about the allegations against Callins until nearly five months later, when police notified them by email and club managers addressed the issue in a Facebook post.

That sparked more than 500 comments by parents upset over a lack of transparency and urgency. One father told The Gazette he was “disgusted” he hadn’t learned earlier. Their fears were bolstered when two more children stepped forward after the case became public, saying they, too, were targeted.

No law requires police to notify the public of its investigations. And because VillaKids cares for children less than three hours at a time, it is a “license-exempt” child care facility and the state Department of Human Services wasn’t required to investigate, officials said at the time.