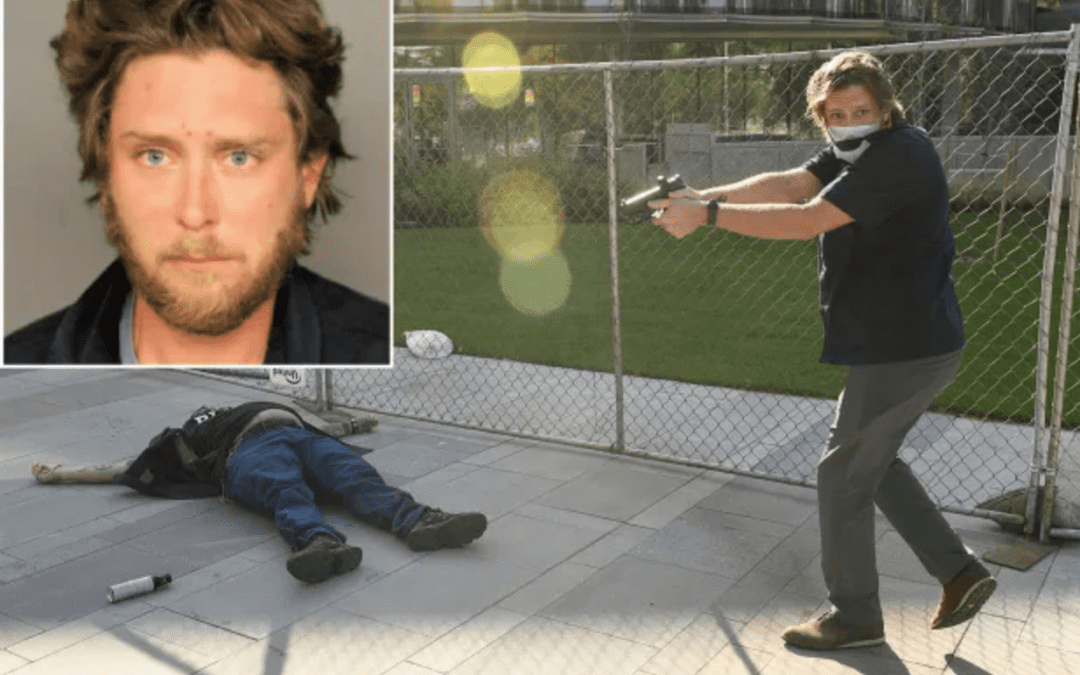 Former 9News reporter Lori Lizarraga went on 710 KNUS with Steffan Tubbs this week to discuss her scathing editorial revealing the various forms of discrimination she experienced working at the station.

Tubbs asked Lizarraga specifically about what the culture at the station was like after a contracted security guard for 9News, Matthew Dolloff, gunned down conservative activist Lee Keltner at an October rally near Civic Center Park.

Former ⁦@9NEWS⁩ reporter ⁦@LoriLizarraga⁩ tells ⁦@710KNUS⁩ she felt like “we had lost our integrity” after a security guard for 9News gunned down Lee Keltner last fall. #copolitics pic.twitter.com/XrFJ0HnnGg

“I was not alone in feeling like we had lost our integrity, or our ability to hold other people accountable,” Lizarraga replied.

Lizarraga says she unsuccessfully attempted to “hold [9News] accountable from within.”

“I understand if there are just so many unanswered questions, and I am sorry about that,” she said.

Dolloff has been charged with 2nd degree murder, but has yet to enter a plea in the case.

Here’s the transcript of her exchange with Tubbs:

STEFFAN TUBBS: One question I have, and it comes from a text. I was going to ask this, and I want to tell you, I am putting you in a corner. So if you would rather not answer, you don’t have to. Last year, we on this program, and Colorado, learned two names: Matthew Dolloff and Lee Keltner.

And I am just wondering, if you are comfortable enough to just say, what was that like with that shooting, that to me was cold blooded murder? I’m not going to ask you to talk about that. But what was the culture, what was the newsroom like in that horrible time for the Lee Keltner family? And it hasn’t been a picnic for Dolloff either.

LORI LIZARRAGA: What I can say is that was, and is, a horrible blip in the whole portion of the two years I was part of 9. In every single way that you look at that situation. We weren’t in the newsroom, because of COVID, so to talk about what the newsroom was like it’s difficult to say.

But I was not alone in feeling like we had lost our integrity, or our ability to hold other people accountable. And that’s what I can say about that. I’m desperately sorry that it happened. I wish I had more answers.

LIZARRAGA: I tried even within the news organization to hold us accountable from within, and wasn’t able to do it from the inside. So I understand if there are just so many unanswered questions, and I am sorry about that.