Forest Service closes all campgrounds and trailheads across Colorado 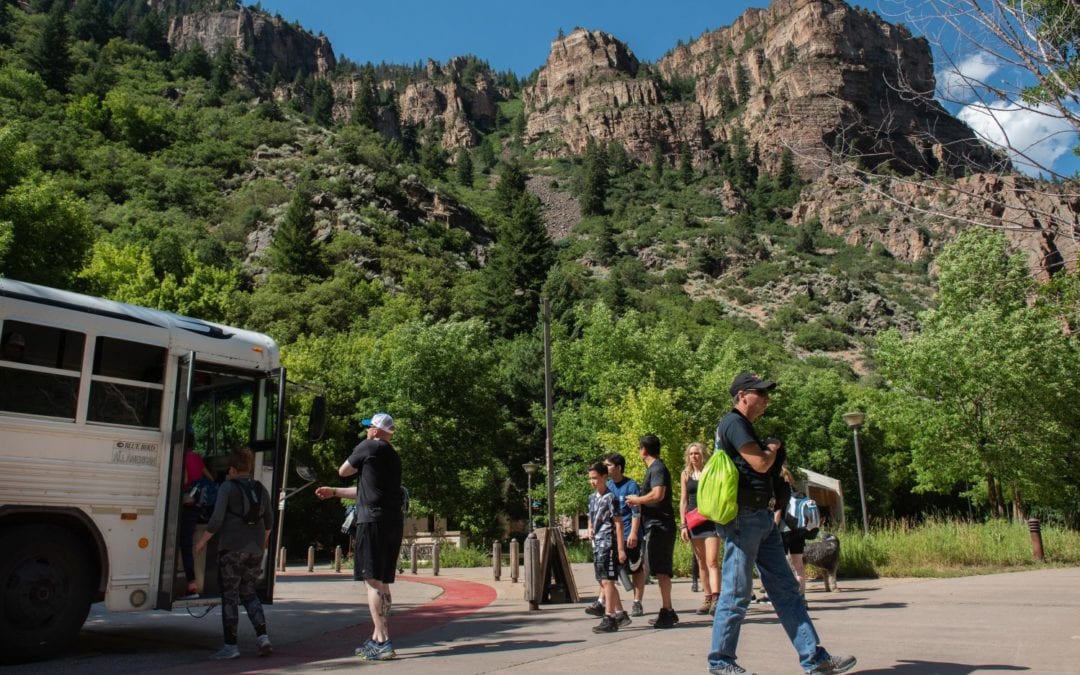 The U.S. Forest Service in Colorado and Colorado Parks and Wildlife announced a list of closures on Thursday in response to the coronavirus and the state-wide stay-at-home order issued by Gov. Jared Polis.

Colorado Parks and Wildlife closed all of its playgrounds, campgrounds and camping facilities. The Forest Service is closing campgrounds, restrooms, “developed” trailheads (i.e. trailheads with bathrooms, picnic areas and parking lots), cabin and fire outlook rentals, picnic sites and trash cans. Fishing, hunting and trail use are “discouraged,” according to a news release.

“Rocky Mountain Region officials are temporarily discouraging continued recreational use on the national forests and grasslands,” the U.S. Forest Service release reads. “While trails and roads may be open for use, facilities like visitor centers, entrance kiosks, restrooms and more will be closed. Currently, the guidance temporarily allows for the limited local day use of trails and rivers. The guidance is based on a risk assessment conducted by Forest Service officials to determine significant risks that would be difficult to mitigate given the demonstrated risk of COVID-19 exposure in large, concentrated gatherings of people.”

“It varies across the landscape, but generally, if the trailhead is closed, the access to the trail is limited,” Lujan said. “Sometimes a trail has multiple arteries and can be accessed from various points.”

Decisions are being made at the ground level for Colorado’s 11 national forests, which typically have three to six districts each. Lujan recommended users consult individual forests and districts online to find out what is open or closed.

“Each individual forest will report on their units’ recreational status,” Lujan said. “Know before you go. Check local public health guidance and orders, and your local district, before heading out. Take the necessary actions to do your part to prevent or stop the spread of the virus.”

Colorado Parks and Wildlife maintains 41 state parks, and all but one remain open. Two of Colorado’s national parks have closed: Mesa Verde and Rocky Mountain National Park. Other outdoor areas have opted to close as well, including the Manitou Incline and Waterton Canyon.

“As of today, non-campground outdoor areas of parks, including trails, boat ramps, marinas and shorelines remain open,” according to a CPW news release. “However, CPW managers may close areas that do not allow for social distancing. This could include picnic areas, fishing piers and other more concentrated recreation areas and will be determined by location.”

CPW is an agency within Colorado’s Department of Natural Resources. Dan Gibbs, DNR’s executive director, said on Wednesday that the closure of Sylvan Lake State Park in Eagle County came in response to a request from Eagle County Public Health. That county has been hit hard by the coronavirus pandemic. There are 40 other state parks throughout Colorado.

“We would like to keep our state parks as open as possible,” Gibbs said, “but we also want to work with local communities and understand what their needs are as well.”

Another concern is that, when larger parks close, it could lead to increased traffic at the smaller parks that remain open, and that could make social distancing difficult.

“If there is a closure, for example when Rocky Mountain National Park closed, that impacts potentially Boulder County Open Space or state parks or other entities,” Gibbs said. “Folks want to get outdoors, We are working hard to communicate with the BLM (U.S. Bureau of Land Management), the parks service, U.S. Forest Service. We’re going to be doing some outreach with local governments as well, really trying to be on the same page.”