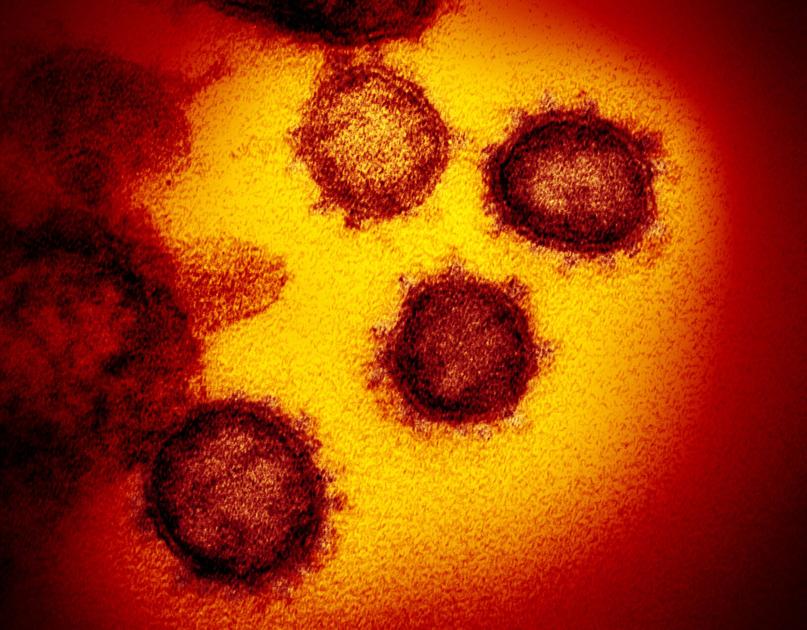 Though clusters in K-12 schools grew yet again this week, Colorado experienced a decline in COVID-19 outbreaks for the first time since late March, according to state data released this week, providing additional evidence that the state’s fourth wave is beginning to subside.

In all, there are 855 active outbreaks in Colorado across a number of different industries and spaces, from restaurants and child-care centers to schools and nursing homes. That’s down from 870 the week before. While that’s still far above pre-April levels, it’s the first decline since the fourth pandemic wave spiked last month, statistics from the state Department of Public Health and Environment releases show.

On March 31, there were 578 active outbreaks, the result of weeks of steady declines after the fall surge caused clusters to blossom across Colorado. But outbreaks have steadily grown every week, up until Wednesday.

Outbreaks in K-12 schools have continued to grow week over week, as they have since the first week of April. On March 31, there were 138 outbreaks in Colorado’s K-12 schools. As of Wednesday, there were 272; all but 10 of those have been identified in 2021.

A May 12 report included 265 outbreaks at schools; 251 of those clusters were identified this year. There were more infected students this week, another continuing trend: Twenty-six hundred K-12 students have contracted the virus, plus 245 staff members. That’s up from 2,478 and 228 last week, respectively.

While school outbreaks keep growing, the rate of increase slowed, with seven new outbreaks in each of the past two weeks.

Though more than 85% of Colorado’s oldest residents have been vaccinated, clusters in assisted-living facilities climbed since late March, when there were just eight outbreaks in those institutions. That number hit 49 as of Wednesday.

Outbreaks in nursing homes are up nearly four fold since March 31: That week, there were 22 reported statewide. On Wednesday, the state reported 84, the same number as last week.

There were fewer outbreaks associated with social gatherings, sit-down restaurants and indoor office settings, among others. There were minor increases for other spaces, like fast food restaurants and religious facilities.

The drop in outbreaks comes as the pandemic continues to ebb in Colorado. After April spikes, the average number of cases, rate of positive coronavirus tests and the number of people hospitalized for the virus were dropping.