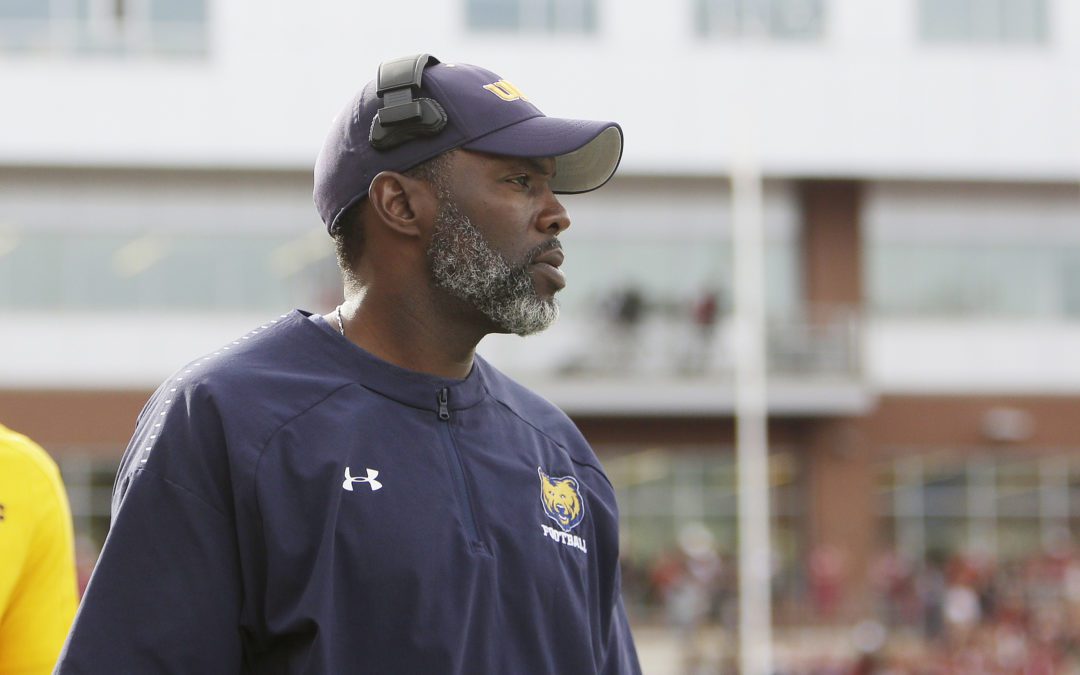 AURORA | Right in the middle of its current season, the Gateway football team scored big time in preparation for next season.

The school announced via social media Tuesday that it had hired Earnest Collins Jr. — who was the head football coach at the University of Northern Colorado from 2011-2019 — as its new head coach for the 2021 fall season.

Collins Jr. is currently in Florida serving as Interim Athletics Director/Director of Compliance and Operations at Florida Memorial University in Miami Gardens, Florida, so he won’t take the program over until the summer when he returns to Colorado.

The timing was right for Collins Jr. — who had a combined coaching record of 28-72 in nine seasons with Northern Colorado — who had been seeking the chance to return to the state and discovered Gateway’s unexpected opening when back on a recent visit.

“It’s not every day you get someone of his caliber who wants to put his personal philosophy to the test and be part of a high school program,” thrilled Gateway athletic director Brendan Netherton told the Sentinel. “He believes in what we believe in here and he wants to build a program.

“He talked specifically about growing the program and building a partnership with our community and getting our Futures program going. We want our community to know that we have quality people here at Gateway, but also quality coaches who they can trust with their child.”

Netherton has had to take an interim role in helping coach in the spring season along with longtime assistant JC Clyatt after Robb Wetta — who had been hired in January of 2020 and held the job for more than 13 months without coaching a game due to the coronavirus pandemic — resigned shortly before the spring season for “personal reasons.”

With the coaching ranks patched together, the Olys split their first two games of the spring season — falling to Kennedy in the opening week and downing Skyview in Week — then received a win by forfeit in its scheduled April 3 game against Sierra.

Gateway is scheduled to play at Harrison (3-0) Friday.