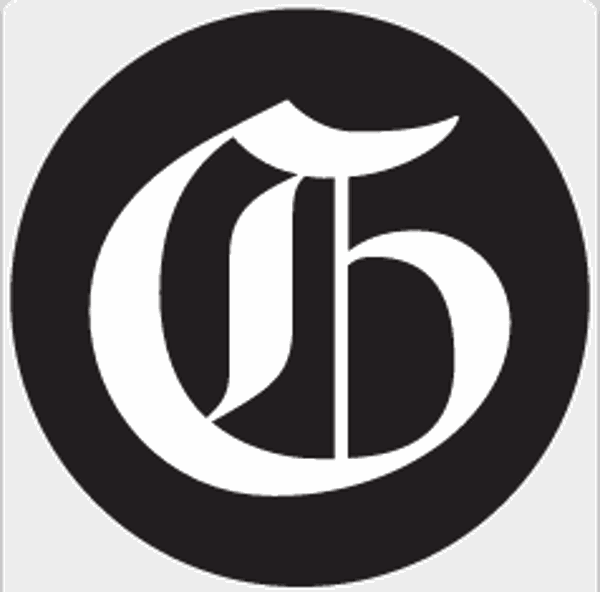 In Kirsti Logan’s mind, there was always going to be a Sleepy Turtle.

As a little girl growing up in Melbourne, Fla., she was mesmerized by the turtles crawling and hatching around the beach. She dreamed of growing up and owning a restaurant or cafe or anything called the Sleepy Turtle.

The 26-year-old is getting her longtime dream rolling. She’s renovating a 1974 Volkswagen bus into a coffee shop, which will be called Sleepy Turtle Coffee Co. and serve the Colorado Springs area.

“After dreaming about this for so long, it’s like is it going to be a dream forever?” she says. “It’s unreal that it’s actually happening.”

It’s happening thanks to a push from the coronavirus pandemic, which Logan says made her really think about her goals.

“It made me think that you didn’t know if tomorrow is going to come,” she said. “So do what you want.”

For her, she’s always wanted to serve people. She’s worked in the hospitality industry for 10 years, including a stint helping open Cafe Julie’s, the Parisian-inspired coffee shop inside The Broadmoor hotel, after Logan moved here in 2018.

“It affirmed that that’s something I want to do,” she said, referring to working at a coffee shop.

It helps that she has a thing for coffee shops.

A few months ago, she found herself at Stir Coffee and Cocktails looking up VW buses on Ebay.

She started bidding on one.

“I’m a very competitive person,” she said. “So as I was bidding on this thing, I was sweating.”

In October, she and her dad took the five-day, 1,200-mile trip across five states to retrieve the bus she later named Kuokoa.

That road trip was the first post on the Sleepy Turtle’s Instagram page, where Logan promises to chronicle “the transition of a ‘74 VW from a mere van to a coffee slinging machine in Colorado Springs.”

“It’s so fun renovating something old into something shiny,” Logan said.

After she gets the engine fixed up, Logan, a self-described “vintage queen,” will move on to making the van pretty. She plans to be open by spring, if not earlier, and plant her mobile coffee shop in front of different businesses around Colorado Springs.

She’ll also go “wherever the wind takes me.”

“It’s a way I can reach every corner of Colorado,” Logan said.

Along with living the “van life,” she hopes to open a brick and mortar version of Sleepy Turtle.

No matter what happens, she hopes to use Sleepy Turtle as a place to make people feel welcome.

As she says on Instagram, Logan is in the people business. She describes herself this way: “I serve coffee, but my occupation is connection.”

“I’m very much a people person,” she said. “I’m happiest when I’m with people and when I’m serving them.”