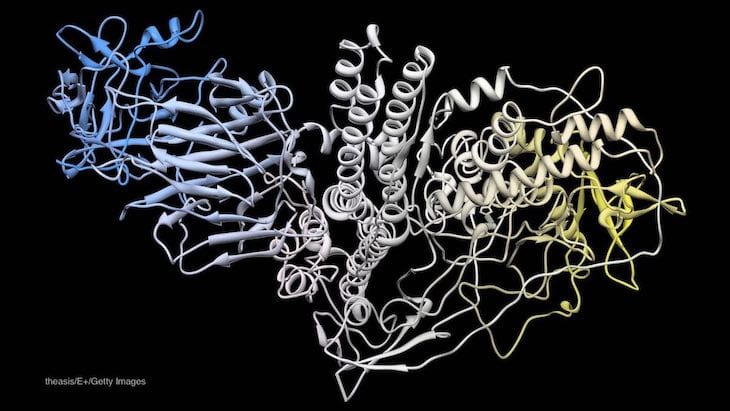 Five botulism illnesses in Colorado are prompting public health officials to warn the public about potentially hazardous foods and to give advice. The Colorado Department of Public Health and Environment is investigating cases of confirmed or suspected botulism since September. Four of the cases are confirmed and one is still under investigation. The patients are either hospitalized or recovering.

Three of the cases were unrelated, since the investigators couldn’t find a common food source. The last two confirmed cases were probably the result of an improperly canned shared food made in the same household.

Botulism doesn’t spread from person to person. People get sick when they eat food, usually canned food that is not properly made, that is contaminated with the toxin.

The common source of home-canned foods that have caused botulism illnesses are foods with a low acid content. Those foods include green beans, potatoes, beets, corn, chiles, and asparagus.

The last foodborne botulism outbreak in Colorado was in 2019, when people ate a commercially prepared potato product that was held at the wrong temperature.

The botulinum toxin is very dangerous. A tiny amount can kill and adult. The toxin is produced by spores of Clostridium botulinum bacteria, which grow in anaerobic environments. Canned foods do not have any oxygen in the containers, which makes them the perfect medium for this bacterial growth.

To prevent botulism, anyone who cans food should follow proper canning procedures. University extension services have the most up to date information about this process. Colorado State University Extension has a Preserve Smart website with lots of information about canning.

In addition to safe canning, consumers should not make homemade infused oils. Garlic and herbs can carry the Clostridium botulinum toxin, and when immersed in oil, the oxygen-free/low acid environment is created. Another problematic food is baked potatoes that are wrapped in aluminum foil. Those potatoes should be served immediately, and if there are leftovers the foil should be loosened first.

Finally, refrigerate any canned or pickled foods after they are opened. And boil all home-canned, low-acid vegetables for 10 minutes before eating, adding one minute for each 1,000 foot increase in elevation above sea level. These botulism illnesses in Colorado don’t have to occur again.