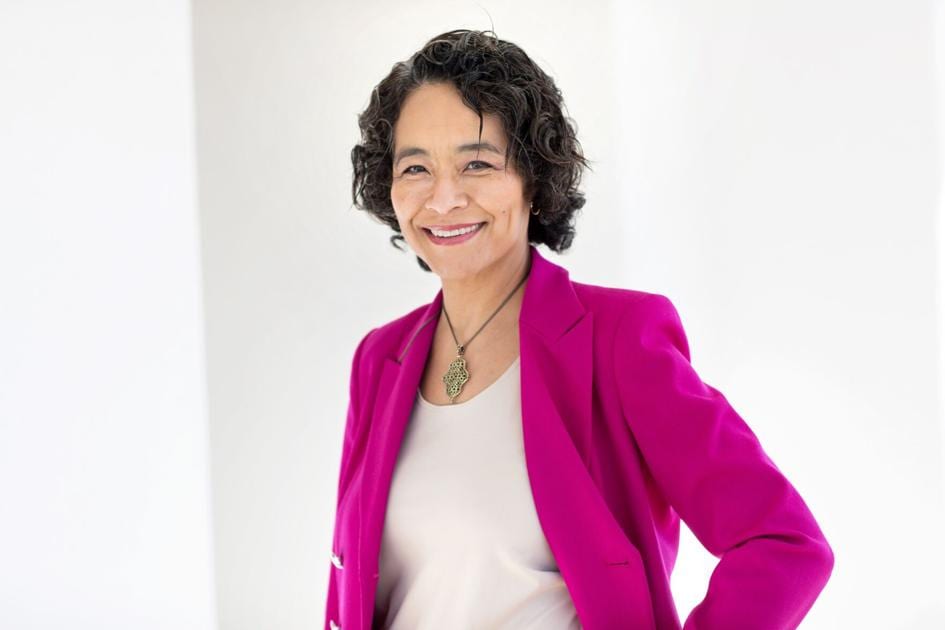 For the first time in Colorado College’s 146-year history, a woman of color will lead the private, Colorado Springs liberal arts school.

L. Song Richardson, who is Black and Korean, was hired from the University of California Irvine School of Law, where she is the dean and chancellor’s professor of law. She will take over as the 14th president on July 1.

The 37–member Board of Trustees on Wednesday unanimously selected Richardson from a pool of 150 applicants. She will succeed Jill Tiefenthaler, who left in July after a nine-year tenure.

As a legal scholar and lawyer whose research focuses on implicit racial and gender bias,, Richardson will help advance the college’s focus on diversity, equity and inclusion, one of the traits students, staff, alumni and parents said they wanted, board members said in a video announcing her appointment.

“She’s a … changemaker who will shift CC and our future graduates forward on the path toward antiracism, access and even greater academic excellence,” said Susie Burghart, chairwoman of the Board of Trustees and a 1977 Colorado College graduate. “She is a dynamic and charismatic leader.”

Sustaining the school’s academic rigor, learning structure called the Block Plan, creativity and antiracism initiative also were qualities sought in the school’s next leader, as indicated by 700 respondents in an online survey, said board member Jeff Keller, who chaired the presidential search committee.

Richardson said in the video that while she is often courted by other higher education campuses, she’s never seriously considered changing jobs until she was contacted in August about the opening at Colorado College.

“I was intrigued; I wasn’t looking to leave, but your vision, mission and values match my own,” she said. “Everything I learned, read and watched about Colorado College spoke directly to my core values.”

She mentioned the school’s attentiveness to diversity, equity, inclusion, educational access and drive for students to make a difference in the world as particularly appealing.

One of her goals is for Colorado College to become the nation’s most diverse, equitable and innovative college, which she said won’t be easy, but is doable.

Student body President Sakina Bhatti said in the video that Richardson is what Colorado College needs, citing her knowledge, charisma, dedication to students and ability to further Colorado College’s commitment to antiracism.

Richardson has served as a consultant for public and private groups developing practices to address racial and gender disparities within their organizations. She also is considered a leading expert on race and policing.

Her legal career included a partnership at a criminal law firm and as a state and federal public defender. She also worked for the NAACP Legal Defense and Educational Fund.

She became UC Irvine School of Law’s dean and chancellor’s professor of law in January 2018, and at that time was the only woman of color to lead a top-30 law school.

“Dean Richardson’s research into racial and gender bias, her thoughtful scholarship and voice on policing and safety, and her dedication to building resiliency in students will move CC’s antiracism and innovation efforts forward as an institution,” said Mike Edmonds, who with Robert G. Moore are acting CC co-presidents.

Edmonds is the first person of color to serve as CC president.

“Her passion for this work will propel our graduates forward to create solutions to some of the most challenging issues in our country and in our world,” he said.