First to open in Colorado for the season, Wolf Creek is now up to 1,520 acres of terrain 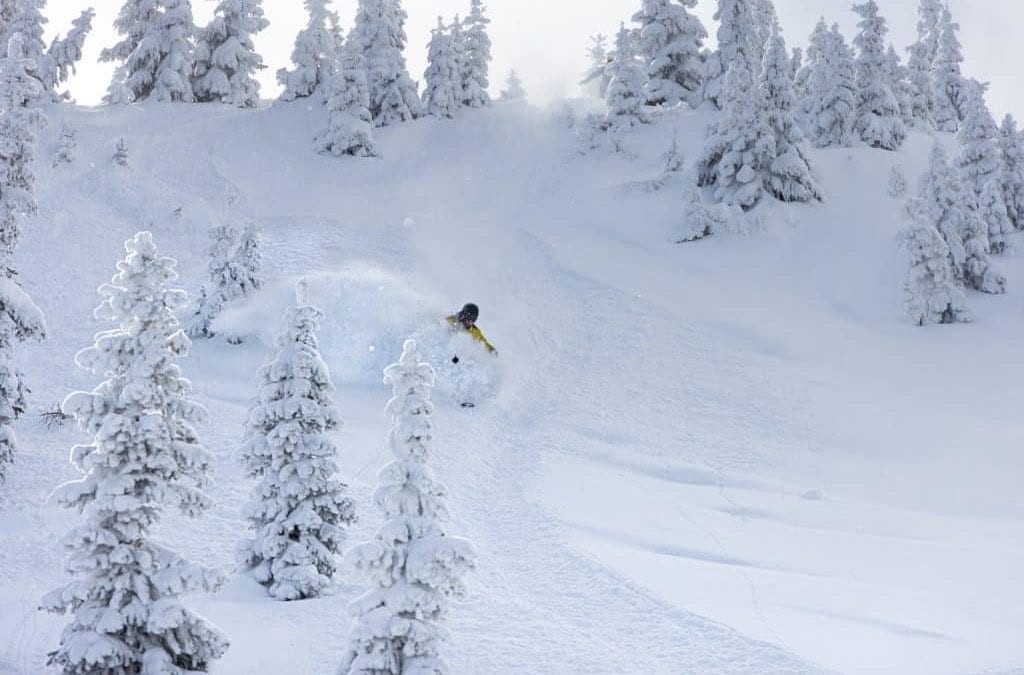 It’s true that the days of Loveland and Arapahoe Basin racing to become the first-to-open ski area in Colorado are likely behind us.

Snowmaking improvements at Keystone Resort proved that thesis last season, but this season, while Loveland, Arapahoe Basin and Keystone were opening with their initial terrain offerings of fewer-than-100 acres, Wolf Creek had been up and running for weeks, with fresh powder conditions, more than 1,500 acres of terrain available and a 46-inch base at mid-mountain.

Wolf Creek owner Davey Pitcher said he knew if the ski area were to get open, and stay open, in October, the staff would have to eliminate coronavirus transmission opportunities in every way possible.

Pitcher said he lost some sleep over the issue, but one thing that has helped him through the challenge is to view the pandemic as one more difficult set of circumstances that must be navigated in a difficult industry.

Wolf Creek opened on Oct. 28 with no restaurant, no food, no indoor buildings, no rental shop and no ski school.

Pitcher says while there’s no state restrictions on capacity, Wolf Creek will impose a capacity limit of 5,000 people, and will “modulate that number down if the state health department or governor’s office began to become concerned about capacity issues,” he said.

In the morning-to-noon hour, when crowds arrive to purchase lift tickets at the walk-up window, or pick up pre-purchased lift tickets (online pre sales are offered avoid being turned away due to a capacity restriction,) workers enforce strict social distancing and face covering requirements.

Pitcher said compliance has not been an issue.

“People are willing to do what they need to do go skiing,” he said.

The mountain has been seeing ideal snow conditions this season, but its layout is also ideally suited to disburse crowds.

Once on the mountain, the choice of three lifts from the base area starts the process of keeping groups away from each other. Four other lifts on the hill are now running, and a variety of remote, hike-to areas also opened following the most recent storm, which brought 38 inches to Wolf Creek.

“We really take pride in spreading everybody out,” Pitcher said. “That’s really our business model here.”

‘Seeing if we can get through it’

Business is not booming, no should it be, Pitcher said.

“It’s taken decades to build a staff of 400 that can run this mountain when we’re really going,” Pitcher said.

“We have an an awful lot of local people that return as seasonal employees, we’re very concerned that if we don’t put them on the payroll, then we’re going to lose that staff, and may not get them back,” Pitcher said. “Rental, ski school, boot service, we’re staffing up, and yet I’m not willing to start pushing to open anything, but we’re putting them on staff.

“The financial, at some point, has to take a second seat to just being open,” Pitcher added. “Providing the service, and seeing if we can get through it.”