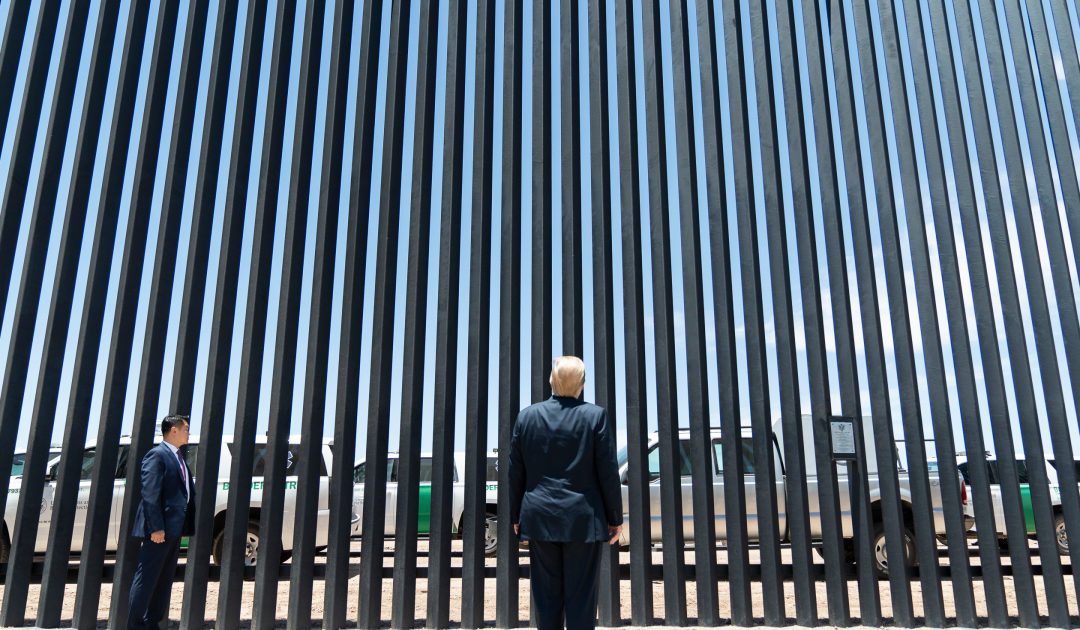 By Larry Neumeister, The Associated Press

NEW YORK — A judge refused Monday to move a criminal trial from New York to Colorado for a businessman charged with teaming up with a former chief strategist for President Donald Trump in a southern border wall fundraising scam.

U.S. District Judge Analisa Torres in Manhattan turned down Timothy Shea’s request, saying letting Shea face trial where he lives would be an unreasonable burden on the court system and on others involved in the trial, including victims of the alleged scheme.

She said a venue change would force two separate trials since Shea was not joined in his request by three other co-defendants, including ex-Trump strategist Steve Bannon.

All four are charged in a scheme to rip off investors nationwide by deceiving them about how they would spend $25 million raised for the “We Build The Wall” campaign. They’ve all pleaded not guilty.

Last month, Shea asked to move his trial to Colorado, saying a New York trial would be a burden since he has no ties to the city.

The judge also rejected a request to lift a freeze on bank accounts, including some that hold money raised in the campaign. She said the subject can be addressed after a trial.

Shea has been free on bail since his summer arrest.

An indictment alleged that Shea let co-defendants including Bannon move money through a shell company he controlled so that they could hide how donations were spent.

Bannon and two other defendants allegedly promised donors no money would be diverted, but the indictment said Bannon diverted over a million dollars, paying salary to one campaign official and personal expenses for himself.

Shea’s lawyer, John Meringolo, said in an email: “We respect the Court’s decision.”

In court papers, Meringolo had noted that Shea has long lived in Castle Rock, Colorado, where he owns a fledgling energy drink company called Winning Energy. The company’s cans feature a cartoon superhero image of Trump and claim to contain “12 oz. of liberal tears.”