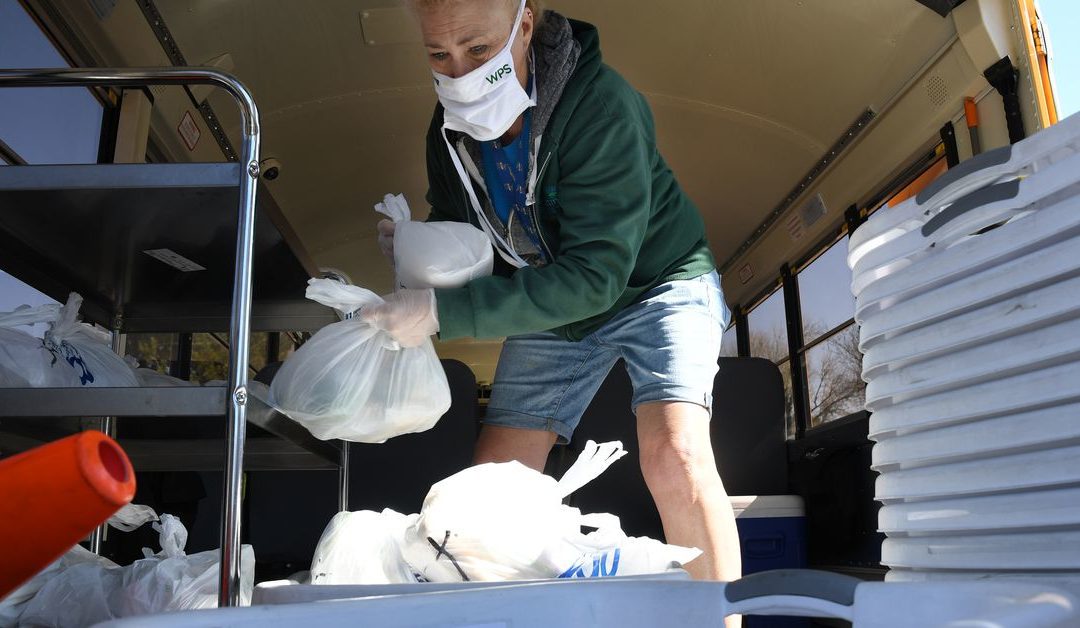 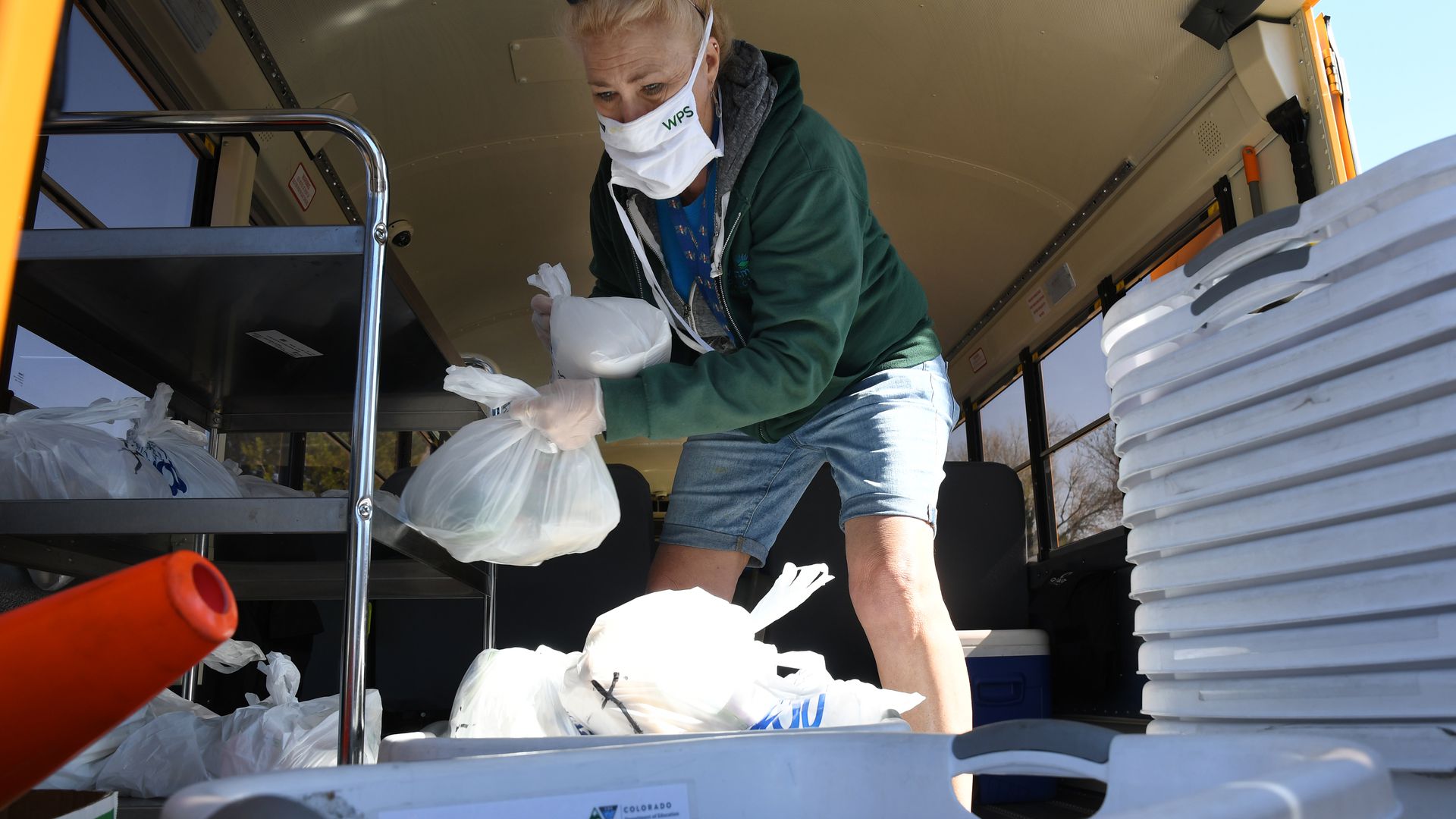 The families of more than 360,000 Colorado children will get extra grocery money from the federal government to make up for meals students couldn’t eat at school.

Colorado received approval from the federal government this month for what’s known as “pandemic EBT.” First conceived during the swine flu outbreak, the program puts extra money on purchasing cards during school closures for families whose children qualify for subsidized school lunches.

School districts around the state have offered grab-and-go meals to students during school closures, with many planning to continue meal service into June. But in most cases, they’re serving just a fraction of the meals to students in poverty that they would have served if school were open. The reason isn’t lack of need. Some parents told Chalkbeat that the narrow pickup windows are inconvenient or they don’t have transportation, while others don’t understand the rules or feel embarrassed. At the same time, school districts have struggled with shortages of many common items and keeping staff safe.

In a national study of meal distribution during school closures, the Urban Institute concluded that expanding benefits may be a more efficient way to keep students from low-income families fed.

Congress first approved the pandemic EBT program in March, but so far just 15% of eligible children nationwide have received the benefit, the New York Times reported. Colorado initially applied for the benefit in mid-April, but was denied. A second application was approved May 18.

All children enrolled in free- and reduced-price lunch programs are eligible, regardless of whether they also got meals from a school site. Those who already participate in the food stamp program will have the benefits automatically loaded on their purchasing card. Families that do not already receive SNAP, or food, benefits will get instructions from their child’s school on how to receive an electronic benefits transfer — EBT — purchasing card.

The benefit is worth $5.70 per student per day of school closure — $279 per child for 49 days of closure this school year.

State officials noted that this also will bring more than $100 million in federal money to Colorado food retailers.

Benefits will be distributed starting in mid-June through July.