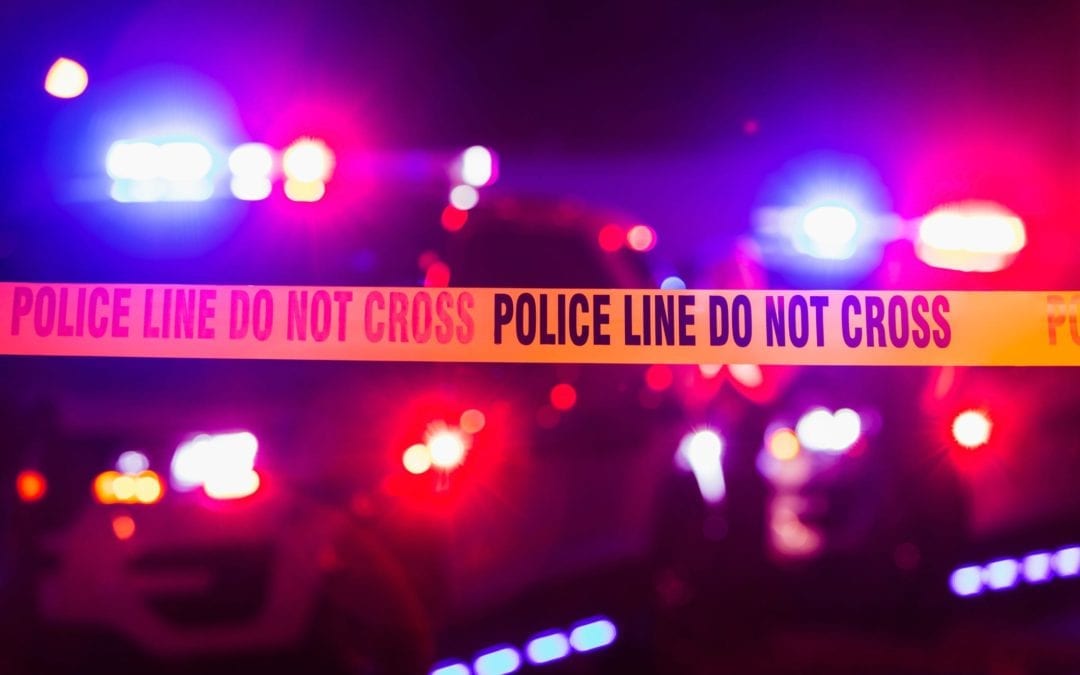 A Northern Colorado man was arrested Friday after FBI agents executing search warrants of his home said they found four pipe bombs in the residence.

Bradley W. Bunn, 53, is accused of possession of an illegal destructive device. If convicted, he faces up to 10 years in federal prison and up to a $250,000 fine. Because he’s accused of committing a federal crime, he has the right to be indicted by a grand jury.

According to a news release announcing his arrest, FBI special agents as well as other law enforcement officers and agents executed two search warrants at Bunn’s residence Friday.

The Denver Post reported that Bunn boasted he would bring high-powered weapons to a protest against coronavirus restrictions.

During their search, FBI agents discovered the four pipe bombs, according to the release. They also found two one-pound containers of .308 caliber cartridge reloading gunpowder — a potential pipe bomb component — in Bunn’s vehicle.

Bomb technicians took the pipe bombs to a range where they were rendered safe, the release stated.

The investigation was led by the FBI and Bureau of Alcohol, Tobacco, Firearms and Explosives, with assistance from local law enforcement.

Bunn is scheduled for his initial appearance via video conference Monday before a U.S. Magistrate Judge. At that time, he will be advised of his rights and the charges pending against him.

This story may be updated. Check back to Coloradoan.com for updates.

The charges are allegations and the defendant is presumed innocent unless or until proven guilty in a court of law.