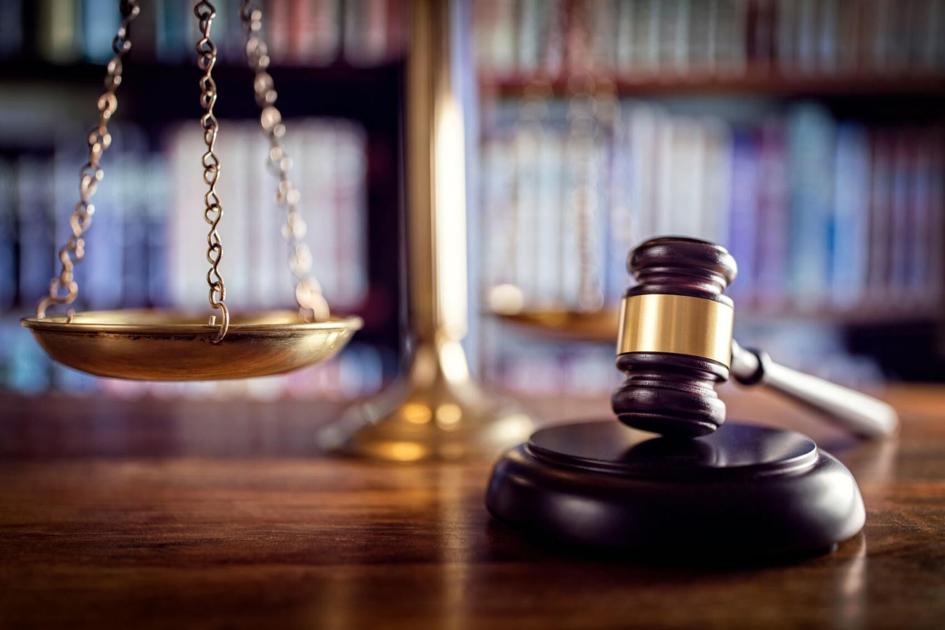 The father-and-son operators of a Colorado Springs investment firm and their partner were hit with civil securities fraud charges this week, accused of steering investors toward losses of $10 million in five years while the firm banked fees and commissions.

Charged in what authorities portrayed as an evolving scheme with Ponzi-like elements were Randy R. King, 68, president and managing member of Legacy Group Inc., and Matthew B. King, 46, and Andrea S. Trout, 44, both listed as managing members.

The Securities and Exchange Commission on Monday charged each — along with Legacy Group and two of its affiliates — with selling $29 million in unregistered securities to roughly 200 people in the U.S. and abroad. They face steep fines and repayment of allegedly ill-gotten gains.

The El Paso County Board of Commissioners on Tuesday agreed to pay $65,000 to settle a federal class-action lawsuit alleging that Sheriff Bill…

The Legacy Group’s clients were promised returns of 12-14% for investing in fix-and-flip projects in tony California resort towns, including Beverly Hills, Sonoma, Palm Springs and Pebble Beach, according to a 27-page complaint.

In reality, the real estate projects had a habit of going bust, and investors’ money sometimes vanished as the firm shifted new investments to cover losses in other projects. Even as they racked up losses, the firm pocketed more than $400,000 between 2014-2016 serving as a “loan broker” on new investments, the complaint said.

The Legacy Group’s attorney, John Chanin, did not return a phone message, and numbers for the Legacy Group and Randy King were disconnected. Emails sent to Matthew King and Andrea Trout weren’t answered.

As The Legacy Group’s investors sought their money back — some put up of their retirement savings, the SEC said — the Kings allegedly found a different way of getting paid.

The Kings raised an additional $135,000 through Colorado Ventures I LLC and $30,500 through Radiant Holdings by promising their clients they could make up money lost on Legacy Group projects by investing new funds in a new fix-and-flip venture. It was another scam, authorities say.

“Instead of using investor funds to complete the remaining projects as promised, they withdrew thousands of dollars for their own use and to cover the expense of unrelated projects,” attorney Christopher E. Martin wrote.

Without admitting to the allegations, the defendants have consented to judgments barring them from further violating securities laws and requiring them to adopt other “conduct-based injunctions,” the SEC said in a statement on its website.

The case is pending before Magistrate Judge Kathleen M. Tafoya in U.S. District Court in Denver.

With the purchase of every $7 phone call and overpriced pack of ramen noodles, people held at the El Paso County jail are chipping away at the…