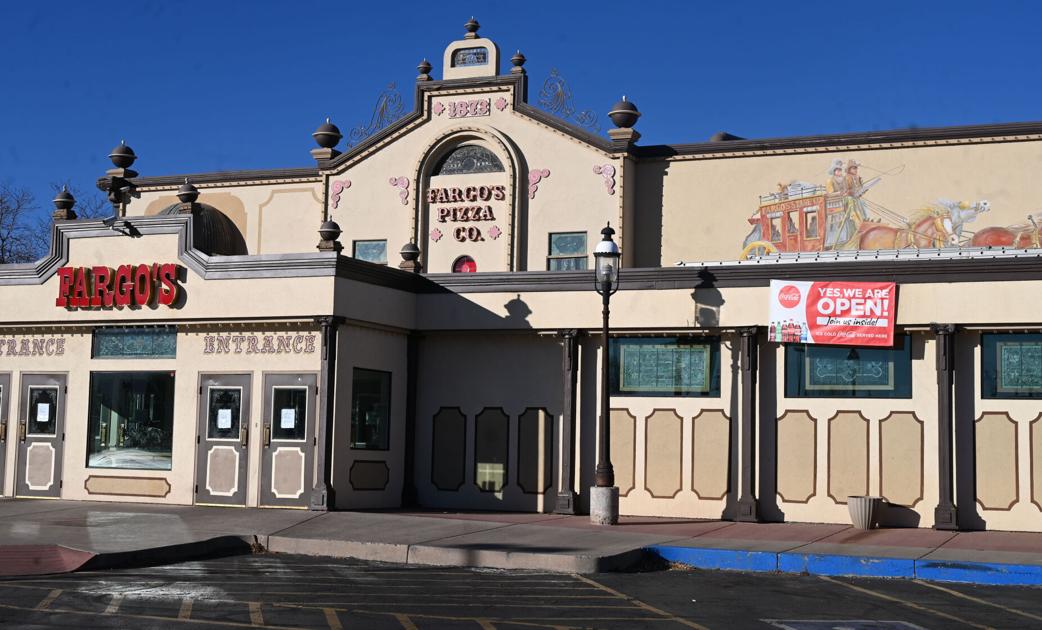 Fargo’s Pizza is coming back.

The Old West-themed, beloved family restaurant will reopen this summer — likely in July and possibly as early as the July 4th holiday weekend, its owners say.

Fargo’s, at 2910 E. Platte Ave. in Colorado Springs, has been closed since early December when a new round of dining room capacity restrictions were put in place because of the COVID-19 pandemic.

Over the last several weeks, however, restrictions have been lifted and restaurants in the Springs and El Paso County can operate at full capacity.

“We are beyond excited,” co-owner Dave Lavin, of suburban Seattle, told The Gazette on Thursday. His wife, Paula, and Paula’s brother, Evan Gardner, also are part of the ownership group; Paula and Evan are the daughter and son of one of the founders of Fargo’s.

The owners expect to finalize an opening date in the next few weeks, Lavin said.

For now, Lavin said, the owners are positioning Fargo’s for its reopening — rehiring laid-off employees, bringing new ones on board, cleaning up the restaurant, giving its interior a coat of paint and making other fixes.

Fargo’s Pizza, a longtime Colorado Springs favorite that closed in early December, expects to reopen in July, and possibly as early as the Fourth of July holiday weekend, its owners say. The Old West-themed restaurant, at 2910 E. Platte Ave., has been a hit with area restaurants since it first opened in 1973. JERILEE BENNETT, THE GAZETTE

Little, if anything, will have changed when Fargo’s reopens, Lavin said. Pizza, of course, will be front and center on the menu, the restaurant’s popular salad bar will reopen and favorites such as carrot cake will make a comeback.

“We miss our loyal customers and look forward (to) meeting new ones as well!” Lavin wrote on a Facebook page devoted to Fargo’s, called Fargo’s Pizza Memories.

The announcement drew immediate applause from Fargo’s fanatics, many of whom have wondered on social media for months when the restaurant would return.

“Thank you for honoring us your loyal customers,” another said. “We are just over the moon excited about this. Thank you.”

“Wonderful news! Cannot wait!” a third Fargo’s fan said. “If you need help with anything, I’m your man. Will work for pizza.”

Fargo’s was launched in 1973 by brothers Leon and Landon Gardner, who gave it a Western theme and decorated its two-level, 500-seat dining room to resemble a dance hall/saloon.

Arcade games, employees dressed in Old West attire and other features made Fargo’s popular for family outings, birthday parties and special occasion gatherings. The restaurant became a hit with local residents, many of whom have passed their love for Fargo’s from generation to generation.