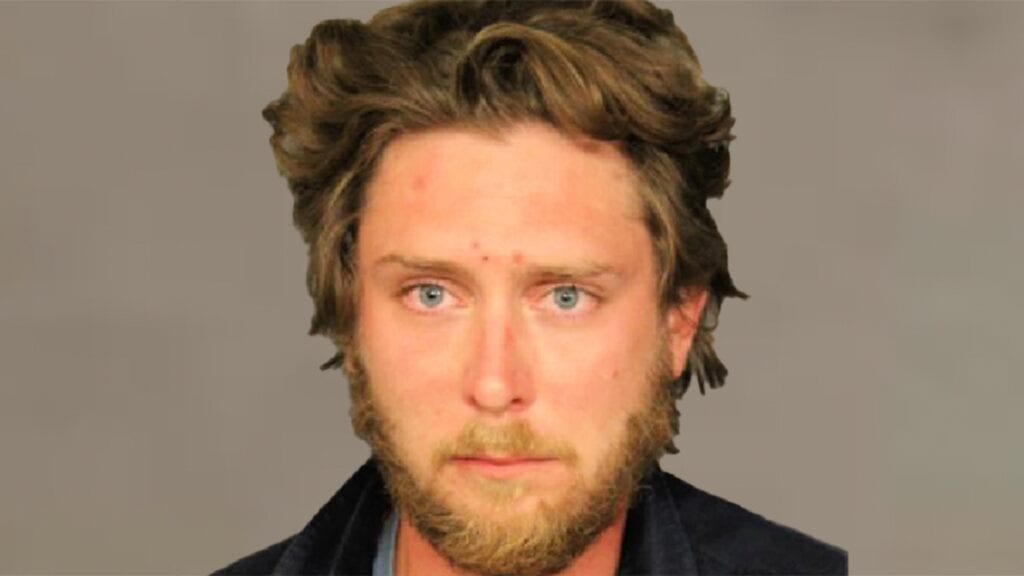 The lawyer for the widow of a Colorado man killed at a rally last weekend said the security agencies and the local news station that employed the shooting suspect as a security guard at the event owe the victim’s family some answers.

William Boyle, the attorney for Lee Keltner’s widow told Fox News that he has reached out to KUSA-TV regarding the employment of Matthew Dolloff.

Dolloff, 30, who is unlicensed, was working as a security guard for the news outlet Oct. 10 when he fatally shot Keltner, 49. The Navy veteran and hat-maker was attending the pro-police “Patriot Muster” near Denver’s Civic Center Park when he was killed.

Dolloff was contracted through the Pinkerton security firm, which sub-contracted him from another agency. The news outlet hires private security guards to accompany staff to protests, but has said it was not aware Dolloff was armed.

“Ultimately, KUSA contracted for a security guard and presented to a political atmosphere with an armed security guard that was neither licensed in that capacity nor licensed to be carrying a gun,” Boyle told Fox News. “We would love to discuss those facts with them and unfortunately, they have not responded to our requests.”

Denver prosecutors announced Thursday that Dolloff will face a second-degree murder charge. Boyle called the charges a first step in the family’s quest for justice.

The shooting occurred at the end of dueling rallies between the pro-police group, and Black Lives Matter counter-protesters and other groups. In cellphone footage captured by a KUSA-TV producer, a man appearing to be Keltner is seen arguing with a counter-protester and pulling out a bottle of Mace or pepper spray.

A man punches another man after a Saturday rally in Denver. The man on the left side of the photo was supporting the “Patriot Rally”. He engaged with the man on the right, hit him in the face and sprayed him with mace. The man on the right, then shot and killed the protester at left. The man who was killed, identified as Lee Keltner, operated a hat-making business in the Denver area. (Photo by Helen H. Richardson/MediaNews Group/The Denver Post via Getty Images)
(Getty)

At one point, Keltner briefly walks out of view and then appears to confront the producer over his filming, and reportedly gets into a scuffle with Dolloff. Another video by the news station employee shows police officers securing the scene shortly after the shooting.

The family has not filed a lawsuit, said Boyle. He added that they will seek a resolution first to ensure that the “family is made whole.” Any agreement would include commitments from KUSA and the two security firms — Pinkerton and Isborn Security Services — that contracted with Dolloff to revamp hiring practices.

“Mr. Dolloff, his actions that day resulted in Lee Keltner’s death, but they put everybody that was in downtown Denver in danger,” he said. “We will ask them to revamp and re-analyze, and guarantee that these kinds of situations don’t happen again.”

In a pair of statements released Tuesday, the news outlet said it requested unarmed security guards and its staff was not aware Dolloff was armed at the time of the shooting.

Denver police identified Matthew Dolloff, 30, as the suspect in a fatal shooting that took place in downtown Denver during dueling protests. Dolloff, a private security guard working for local television station KUSA TV, has charged with second-degree murder in the death of 49-year-old Lee Keltner. (Denver Police Department via AP)

Messages from Fox News to Pinkerton and KUSA were not returned. Matt Isborn, the owner of Isborn Security, told Fox News no one from the Keltner family has reached out to him.

A lawyer for Dolloff’s family said he was acting in self-defense.

“Matt put his life and now his liberty in between the now-deceased and the 9News employees,” attorney Doug Richards told the news outlet. “This was not a political assignment for Matt. This was simply Matt protecting your employee.”