Fall colors expected to peak across Colorado this weekend 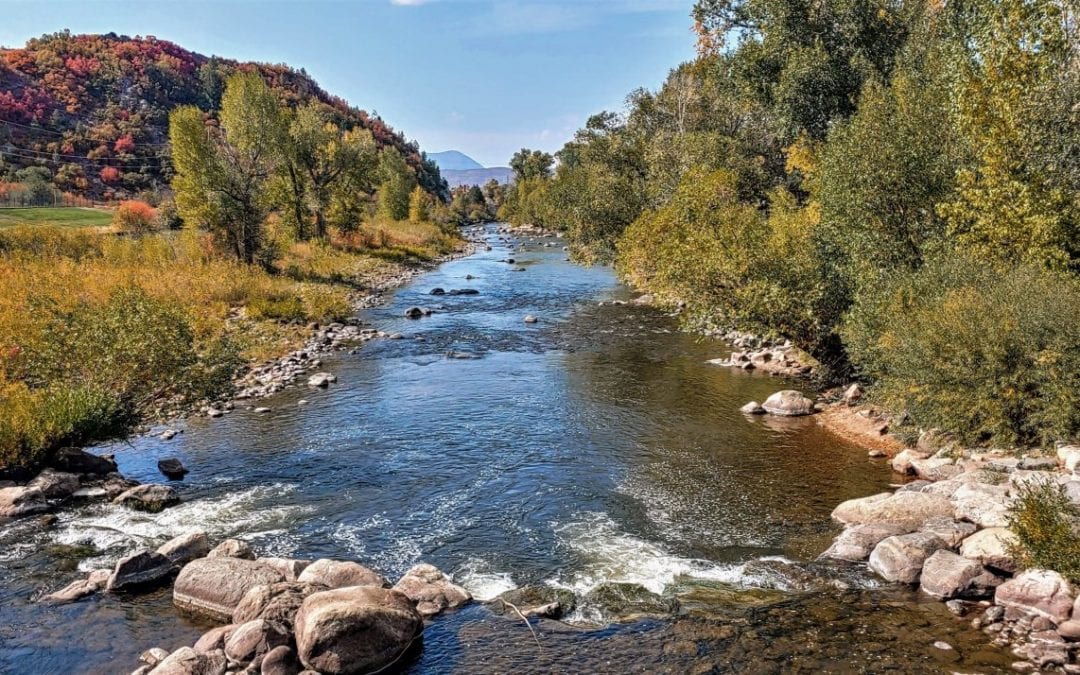 Fall colors figure to be very close to the peak of their full glory in the northern mountains this weekend while nearing their peak in the central mountains. (Since we’re talking mountains, though, there will be lots of variability, depending on elevation.)

“It’s peaking on the west side of the park,” Kyle Patterson, the park’s public affairs officer, said on Wednesday. “On the east side, it’s about a week away from peak, but if you look at higher elevations, it’s nearing peak.”

Indeed, there was a whole palette of hues decorating the east side of the park on Wednesday. At lower elevations, aspen leaves varied from their normal emerald color to lime green, hinting what is to come. Higher up, near Hidden Valley and Bear Lake, there were patches of gold. Still higher up, there were splashes of oranges and reds.

Spotters report the Grand Lake area is at full peak.

In the Vail area, forest service personnel have been spreading the word that the peak could occur this weekend, especially at higher elevations.

Many leaf-peepers have reported unusually vibrant hues of red in the underbrush around the state.

Most of the southern part of the state has a ways to go at lower elevations, but the Fall Color Report posted by the San Juan National Forest on Wednesday said the drive between Molas Pass through Silverton to Ouray is “just gorgeous right now with about 50-60% changed and approximately 60% above 10,000 feet.” That report said aspens are about 20% changed from Rico to Telluride and from Telluride to Ouray, with Durango to Molas Pass rated at 5%.