Fact Check: Colorado has many voting laws that are similar to Georgia | Colorado Peak Politics 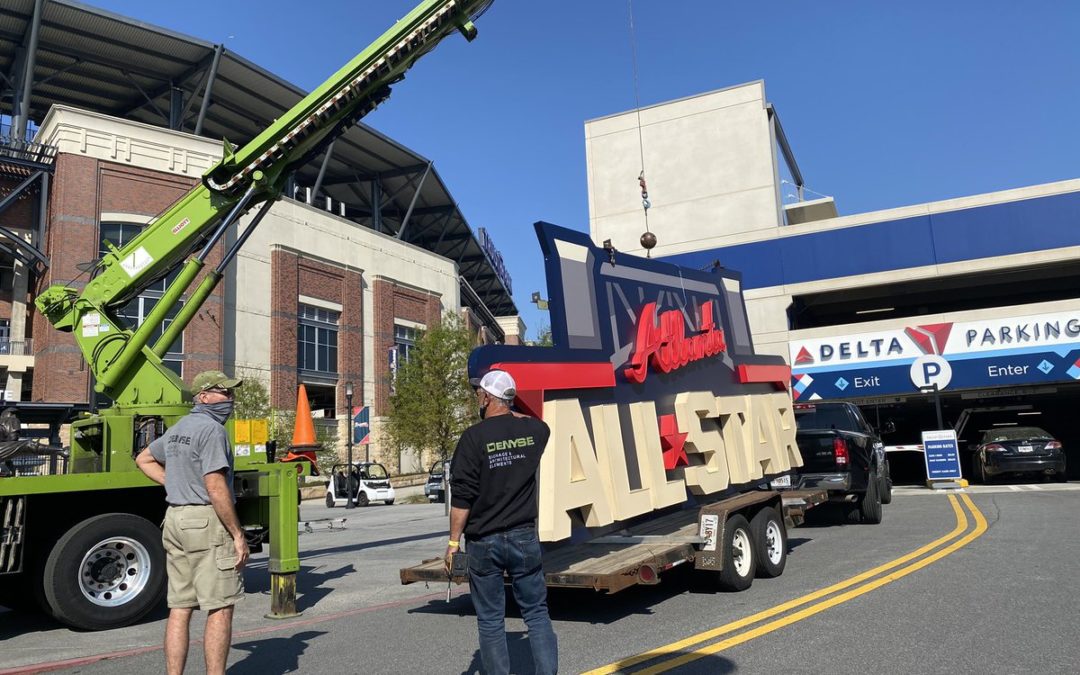 While this is welcomed news for the local economy and countless hospitality workers who spent the better part of last winter deprived of their ability to work by Gov. Polis, relocating the game to Denver is rife with woke hypocrisy.

Despite what most of the mainstream media now claims, Colorado’s voting laws are actually similar to Georgia’s new election law in several ways (kudos to Newsweek for getting it right.)

Proving it is all political: https://t.co/Ap6z8MdsLA

“We have seen over the last 20 years a constriction on [voting rights]. We have seen it through voter ID laws,” Abrams said in 2019.

Like Colorado, Georgia allows voters without ID to use the last four digits of their Social Security number, a bank statement or utility bill, a paycheck, or any other government document with their name and address. Though ID requirements are the provision Democrats hate most, they are broadly popular among voters, which is why they are compelled to use hyperbole and disinformation when talking about the rest of these laws.

Moreover, if a mail ballot fails Colorado’s signature match process, voters must produce either a photocopy of their ID or present an ID at a local election office to “cure” their ballot and have it counted.

As Karl Rove recently observed in the :

Ms. Abrams and her allies also oppose efforts to toughen signature verification requirements for mail-in ballots. But what about Colorado? The increasingly blue Mile High State has what’s likely the toughest such procedures in the country, which is important since it conducts elections primarily by mail.

Last fall, roughly 1 of every 112 ballots—29,000 altogether—was rejected because the signature didn’t match the one on file with election officials. This was after voters were allowed to “cure” problems by responding to a text asking for a copy of—you guessed it—their driver’s license or other photo I.D. bearing their signature. More than 11,000 did so. When will Colorado’s Democratic governor and legislature be branded vote suppressors?

Yet you won’t hear a word from the MLB decrying voter ID and its alleged impact on low income communities who (if you believe Stacey Abrams) could be “scared out of voting.”

First-time mail voters in CO must include copy of ID with ballot.

CO matches signatures on mail ballots. Georgia no longer does.

Colorado also has a shorter period of early voting than was enshrined in Georgia’s new law.

A sad reminder of the millions of dollars lost for hardworking Georgians thanks to Stacey Abrams, Joe Biden, and the “woke” mob’s lies.

For those who are keeping track, Georgia has 17 days of early voting. Colorado has 15. When it comes to cancel culture, facts don’t matter. https://t.co/SuQy6OzVhx

And what about Democrats’ complaints about new Georgia rules restricting electioneering via providing food and water outside of in-person voting locations?

Overhyped:
– Only poll workers can give water to voters in line, and nobody can do it within 150 feet of polling place. The idea is to limit influence. Excessive IMO, but there are loopholes: poll workers, 150 feet, and “third-party groups [can] have food and water available.” /4

As it turns out, Colorado has (you guessed it!) similar rules prohibiting that same kind of electioneering outside of in-person voting locations.

Like GA, Colorado specifically outlaws electioneering/ campaign workers in campaign gear from handing out food and water to waiting voters.

In GA, anyone can give water/snacks to poll workers to distribute.

Given the intense PR campaign Georgia Democrats, President Biden, the MLB, and “woke” corporations have launched against Georgia, one might expect the public to be overwhelmingly opposed to the new law.

While it’s hard to be upset about the economic boon the All-Star game will provide to Colorado, the fact remains white liberals in Denver will disproportionately benefit from the All-Star game at the expense of Atlanta African Americans who stand to lose millions because the league caved to woke Democrats and their corporate allies.

The @MLB is moving the #MLBAllStarGame out of ATL which has more day-of voting rights than CO?

The Wokes are at it again, folks.