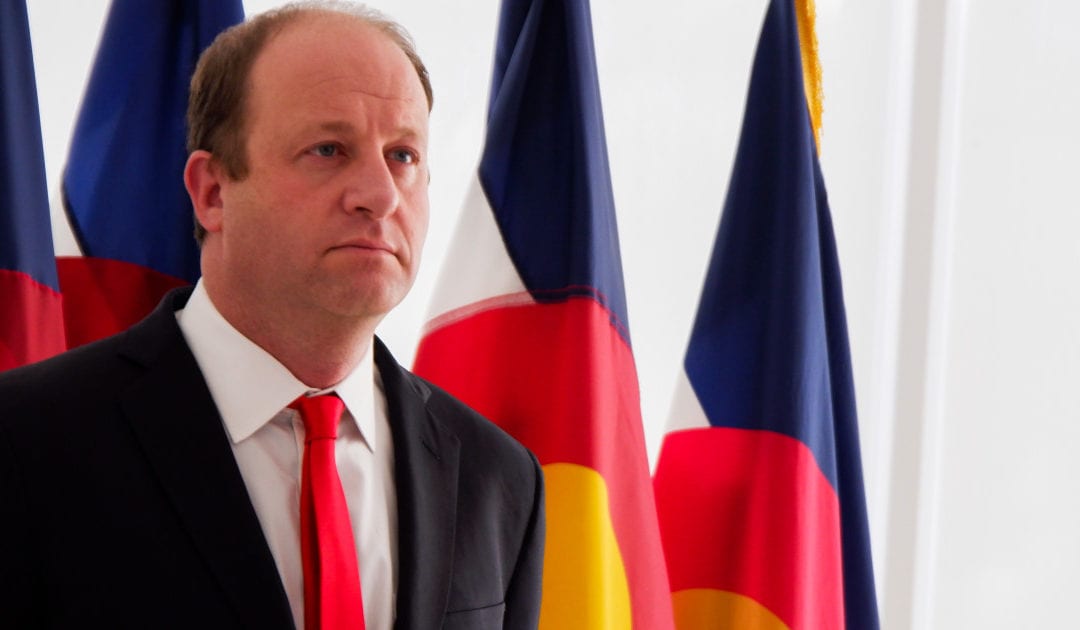 Extending Colorado’s statewide stay-at-home order, which expires on Sunday, would have a negligible effect on the state’s ability to control and handle spread of the new coronavirus, Gov. Jared Polis said Wednesday.

Polis said modeling by the Colorado School of Public Health shows that the peak health care need would be pushed back if the order were elongated by two or four weeks. But the number of patients needing care would not really be minimized.

“It inflicts very severe economic pain on people, but also hurts the will and psychological ability of the people of Colorado to be in this for the long haul in exchange for really no reduction in the number of (intensive care unit) beds we need at the peak of the crisis,” Polis told reporters during a briefing at the governor’s mansion in Denver.

The stay-at-home order will expire on Sunday, and the state on Monday will enter what Polis calls a “safer-at-home” period during which people should still limit their time in public as much as possible.

Offices will open to half of their workers, though telecommuting is urged for as many as possible. Restaurants and bars will remain closed to in-person dining, but retail stores will be allowed to do curbside pickup of purchases. People are still urged to only interact with people in their households.

“We would never classify this as any kind of grand reopening,” Polis said, explaining that Coloradans shouldn’t expect their lives moving forward to be terribly different from what they are under the stay-at-home directive.

Polis was unusually bullish during his news conference on Wednesday, complaining about media coverage of his administration’s handling of the crisis and chastising reporters for being “obsessed” with Colorado’s coronavirus testing ability.

Polis announced that coronavirus deaths in Colorado have passed 500 and confirmed cases are now over 10,800. Health officials have warned that there are likely as many as 75,000 people who are actually infected but who have not been tested for the virus.

“There are many more ahead,” Polis said of fatalities.

Polis said 150,000 tests for COVID-19, the disease caused by the coronavirus, are expected to be in Colorado by the end of the week. They are being sent from South Korea.

But the governor, who has promised for weeks that Colorado has been working to ramp up its testing and contact-tracing system, cast doubt on the ability of testing alone to make a big difference in the state’s ability to slow the spread of coronavirus.

“It’s not a panacea,” he said. “It doesn’t solve this. We just can’t test and trace our way out of this in any model that we’ve seen, that I’ve seen. That’s credible.”

He said the state is still working to expand testing, but that it must happen alongside aggressive social distancing, mask-wearing and the protection of vulnerable populations.

Polis said one of the reasons he doesn’t talk more about the state’s work to procure testing supplies and personal protective equipment is to prevent it from being scooped up by the federal government.

“That’s sort of the reason I haven’t reported more — and I’m happy to do that — on what’s happening with testing and PPE,” Polis said, “which led to some unfortunate conclusions.”

Polis received repeated questions about testing during Wednesday’s briefing. At one point, he replied to a reporter by saying “you’re still obsessed with testing. I wish everybody was asking questions about the other three things: the need to wear masks, the social distancing and protecting our most vulnerable.”

The governor ended his briefing, however, by taking responsibility for confusion among the public about what happens in Colorado after the stay-at-home order expires.

“I probably should have done a better job explaining what it looked like,” he said. “… I think sometimes we get caught up in these national news cycles. I’m frustrated by the national news. They’re saying, like, ‘opening, non-opening.’ This is not about reopening or not reopening. It’s about how you have a sustainable way of life for a period of time, for weeks and months.”

Polis said he wishes the national media were more focused on the nuances because the message is being lost.

“I’m being the best communicator I can,” he said. “I know I can do better. I’ll try to be better.”