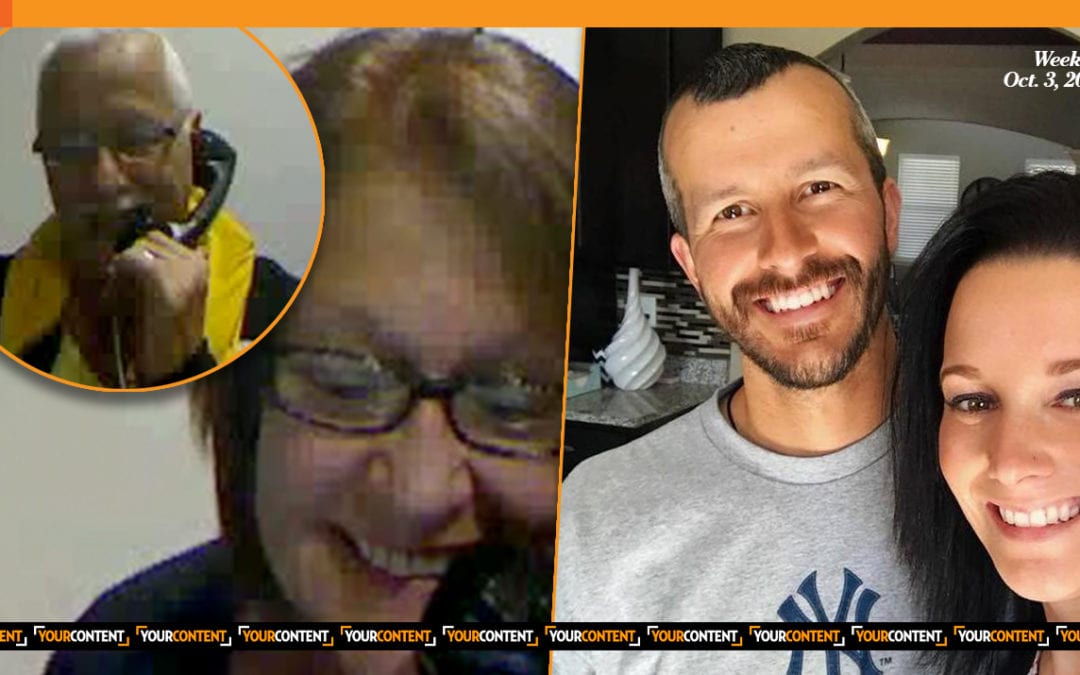 Monstrous dad Chris Watts was signaled to make up a story prior to pleading guilty to the murder of his pregnant wife and two daughters, exclusive video obtained by Your Content set to debut Oct. 23 reveals.

“You, me, Ronnie, Jamie, all of us will get through this together, because we love you so much,” Cindy Watts whimpered.

34-year-old Chris Watts pleaded guilty to first-degree murder and other charges in the killings of his wife, Shanann, 34, and their children Bella, 4, and Celeste, 3, before crudely disposing of them at a isolated site where he worked.

During the lengthy sit-down, distraught mother Cindy pleaded to know more about what transpired during the grizzly triple murder but was quickly shot down by Watts.

“I wish I could ask you more,” Cindy murmured. “Maybe one day?”

“Maybe one day,” snapped Watts. “Just not now. This is my decision. This is, this is what I want.

“This nightmare has to be over for everybody.”

He was sentenced to three consecutive life terms in prison plus 84 years in Nov. 2018 for his heinous crimes.

The prison exclusive also showcases Watts’ sister, Jamie Lyn Williams, who managed to remain the most secretive and silent figure in terms of the two families sucked into this case thus far.

The Watts Family Tapes are set to debut on Your Content Fri. Oct. 23.

Exclusive Prison Visit with the Colorado Killer Chris Watts and His Last 3 Living Relatives to Debut Oct. 23 appeared first on Your Content.