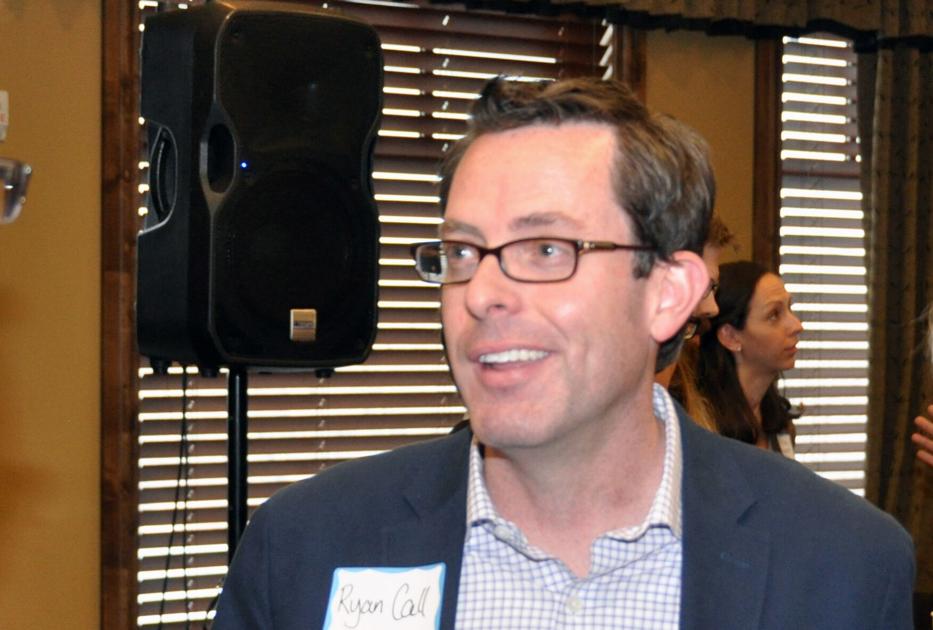 Ryan Call, an attorney and former two-term chairman of the Colorado Republican Party, will lose his license to practice law after admitting  he concealed information about nearly $280,000 in campaign cash he transferred to himself from a political committee backing former President Donald Trump.

Presiding Disciplinary Judge William R. Lucero handed down the rare disbarment this month after Call admitted to many of the claims contained in a complaint filed in June by the state Office of Attorney Regulation Counsel alleging Call mishandled money from the Rebuilding America Now PAC.

The ruling could end a lengthy political and legal career that saw Call preside over the state GOP from early 2011 to early 2015, the last period when Republicans won major statewide offices in Colorado, including unseating an incumbent U.S. senator and taking control of the state Senate after a decade in the minority.

Before winning election twice as state chairman, Call served a term running the Denver GOP and worked as the state party’s legal counsel. He also headed the College Republicans when he attended the University of Colorado at Boulder and was a national co-chairman of the College Republican National Committee.

In a negotiated settlement dated Sept. 8, Call admitted to transferring $278,169 from the pro-Trump PAC to himself “via wire transfer, check, cashier’s check, or ATM withdrawal” in 37 separate transactions over a 29-month period from late 2016 to early 2019. Call also admitted to entering the PAC into a secret contract to pay himself $5,000 a month for “political strategy and fundraising support and assistance.”

Among a list of admissions, Call also said he paid himself $10,000 in December 2016 as a “bonus for the election results” and two years later used the PAC’s debit card to make four separate withdrawals totaling $1,400, though Call contended he thought he was using his own debit card. He also said he waited more than two years to notify the Federal Election Commission about a $1 million donation to the PAC, claiming he thought the check had already been reported.

The PAC, formed in 2016 by former Trump campaign chairman Paul Manafort and real estate investor Tom Barrack, a prominent Trump supporter, raised and spent around $23 million in 2016, according to FEC reports. Most of its money went to media buys opposing Democratic nominee Hillary Clinton.

Under the deal, Call waived a formal hearing before a three-judge panel, instead admitting to infractions he said he committed with a “dishonest or selfish motive” displaying a “pattern of misconduct.” The document noted that Call hadn’t faced prior disciplinary action from the bar.

Call signed off on an admission saying he “violated his duties to (the PAC) and Hale Westfall LLP, including to not engage in a conflict of interest and to act with candor and integrity, including when acting as a fiduciary.

Call also admitted violating “his duties to the public and legal profession to act with honesty and maintain his personal integrity.”

In addition, the stipulation said, Call “caused actual or potential harm to the reputation of lawyers and the legal profession.” The document went on to cite a statement made by the Colorado Supreme Court: “If lawyers are dishonest, then there is a perception that the system, too, must be dishonest.”

Lucero’s order dismissed elements of the initial disciplinary complaint that claimed Call committed “the crime of theft” and “knowingly” misappropriated the funds from the PAC.

Neither Call nor the attorney who represented him in the disciplinary proceeding responded to requests for comment.