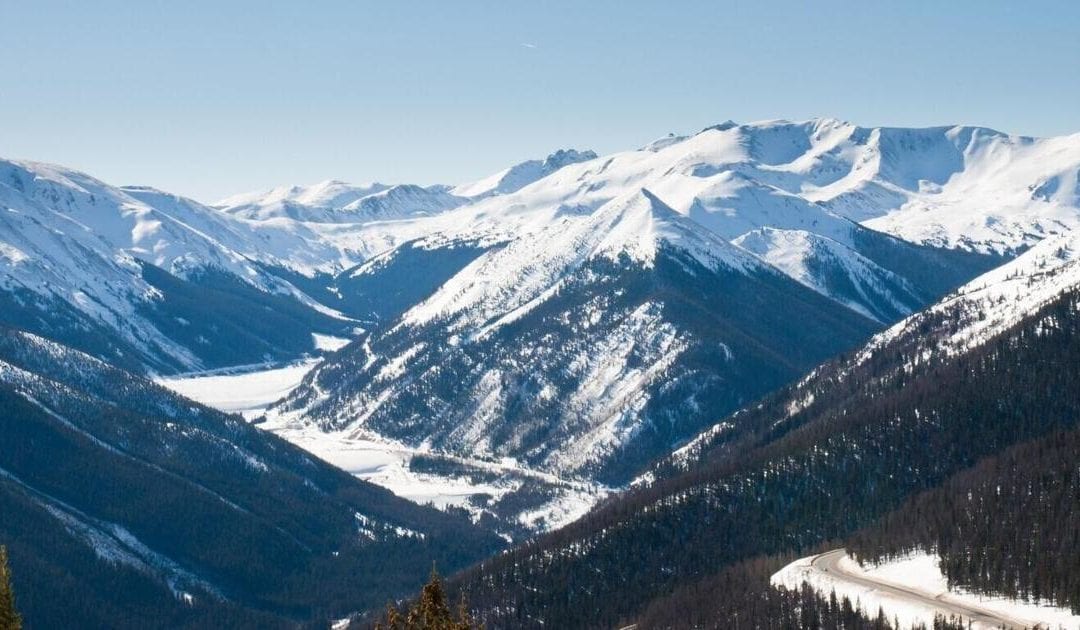 A 20-year-old woman from Colorado Springs needed rescue on Saturday after abandoning her snowshoes and wandering into deadly avalanche terrain on Berthoud Pass.

According to Grand County Search and Rescue, a woman snowshoeing with her dog called 911 after becoming “disoriented” on the top of an avalanche zone north of the pass. Despite being advised to stay put and wait for rescue, the woman and her dog continued on through waist-deep snow.

Officials also say the woman’s cell phone either lost signal or died, cutting off all communication from search and rescue.

The woman abandoned her snowshoes and poles (which caused her to trip and fall) and traveled downhill into an avalanche chute that has killed at least one person,” according to rescuers.

She was dressed in yoga pants, a sports bra and a light jacket. She also had a water bottle, and a possible light sweater.

The woman then traveled uphill to a switchback on Highway 40 where she was picked up and transported by a passerby to the top of the 11,307-foot mountain pass, just as crews were getting ready to deploy into the field to search for her.

“The errors made here are too obvious to enumerate,” stated Grand County Search and Rescue.

Alpine Rescue Team also chimed in on the rescue incident stating, “our mountains are not a city park and *demand* your respect and experience, knowledge, gear, and at least one partner.”

Berthoud Pass is a popular backcountry area located directly off of U.S. Highway 40, just east of the Continental Divide.

Editor’s Note: Here’s a quick piece regarding why we’ve decided to include accident and death coverage in our collection of content.

Editor’s Note II: Help fund search and rescue missions across the state of Colorado by purchasing a CORSAR card at ihelpsearch.org. This is not an insurance card. By purchasing a card, you are helping reimburse teams for costs incurred in providing help to lost and injured hikers, climbers, mountain bikers, hunters, ATV riders, skiers, snowboarders, and more.