Entrepreneurship alive and well in Colorado despite pandemic 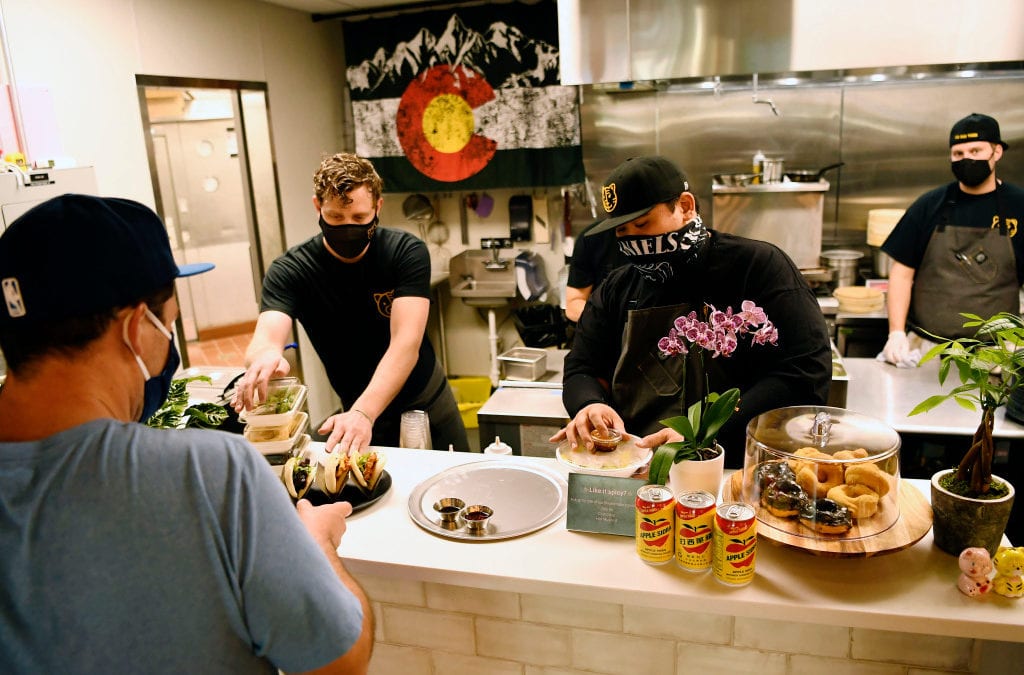 The pandemic has taken a heavy toll on small businesses in Colorado, but the state is also seeing a surge in startups willing to step into the gap, which could help ease the economic blow.

There were 38,678 new corporations, nonprofits and other entities that filed initial documents with the secretary of state’s office in the third quarter of this year, according to the latest Quarterly Business and Economic Indicators report from University of Colorado Boulder’s Leeds Business Research Division.

The number of new filings increased 24.3% year-over-year and 23.9% from the previous quarter, defying the normal seasonal pattern of a decline in filings during the third quarter. The gains follow a 1.7% annual decline in new filings in the second quarter.

“While the road to economic recovery remains long, this quarter’s economic indicators report does provide reasons for optimism,” said Colorado Secretary of State Jena Griswold in a news release Tuesday. “Colorado’s diverse economy has proven resilient in the past and we are positioned to recover faster than other states, provided we properly manage the ongoing COVID-19 pandemic.”

More than 150,000 entities filed for renewals, an increase of 5.9% from a year earlier, and filings for trademarks and trade names rose 9% and 17.6%, respectively. There were 8,457 entities that filed dissolution papers, an increase of 9.6% from the third quarter 2019.

“While the Colorado economy is not back to where it was before this recession, the indicators point to a faster recovery than other states might see,” Richard Wobbekind, a senior economist at Leeds, said in the release. “How long it takes to fully recover will likely depend on the status of the pandemic.”

Colorado’s unemployment rate has fallen from a high of 12.2% in April to a rate of 6.4% in September, and the state remains down 134,300 jobs from a year earlier. The most recent Leeds Business Confidence Index found executives remain slightly pessimistic, but they felt better about the economy going forward than they did at the start of the year.