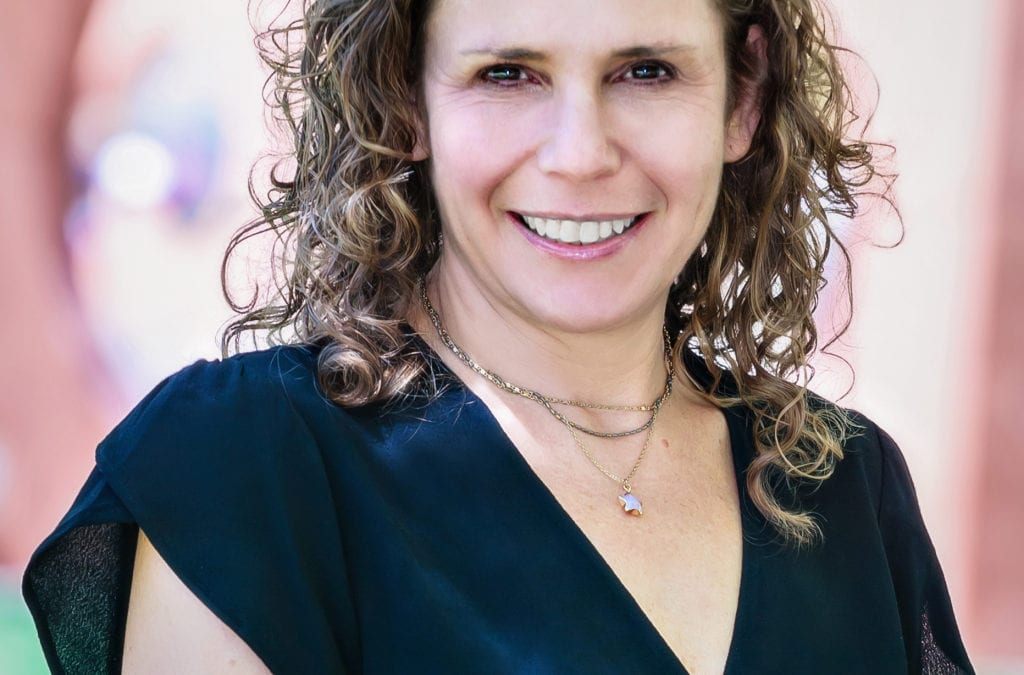 Ilana Spiegel is a dedicated educator, a mother of four children (one of whom now attends the University of Colorado) and a qualified candidate for CU Regent who is ready to bring change to a dysfunctional board.

“Under the current board majority, there has been a lack of attention and a lack of transparency to our budget, including rising health care costs which are according to CU metrics the number one driver of costs,” Spiegel, a Democrat, told us during a virtual editorial board meeting. “As a regent I’ll fight to increase transparency. I’ll go line item by line item to see how we can lower costs for hardworking students and their families.”

We encourage voters to support Spiegel for this important job overseeing a $4.5 billion budget for the entire University of Colorado system, one of the state’s largest employers and biggest economic drivers. She works for the Public Education and Business Coalition helping public schools across the state with teacher professional development. In that role she has worked on search committees and helped with recommendations of high-level candidates to school boards — a major role of the regents is selecting CU leadership.

The regents are incredibly important and recently it has been divided along partisan political lines, causing a general dysfunction that has seeped onto its college campuses. And that was before the coronavirus created massive decreases in budgets and enrollment for colleges across the nation.

Now, more than ever, we need a board that will help CU through these difficult times.

Spiegel is facing Republican candidate Richard Murray who also pledged to bring fiscal scrutiny to the board. Murray seems competent and qualified and he served as student body president when he went to school at CU Boulder.

However, tough budget cuts are going to need to be made and we think Spiegel is the candidate to help guide those decisions.

Both candidates harped on a truth we have known for a long time – Colorado’s universities are some of the most publicly underfunded in the nation. Fortunately, former CU president Bruce Benson worked to secure funding outside of the state’s budget to help the schools and campuses remain world-class institutions. It likely won’t be possible anytime soon, but we agree that Colorado must find a way to invest more money in its public colleges.

Spiegel also said she’d bring more transparency to any future searches for leadership at CU Boulder. The most recent search was fraught with controversy and conflict and we have felt like it was conducted with partisan intent. That hasn’t been good for anyone, including President Mark Kennedy who can’t be blamed for the selection process that brought him on board.

“I really think that an effective presidential search in the future it has to be more transparent, less partisan and it has to really focus on what matters to educate the next generation of students and really the concerns we’re hearing from the community,” she said, adding that the search firm used in the process will be key and she will bring transparency around that process too.

Spiegel is ready to help the University of Colorado system weather these trying times, and we’ll be glad to have her on the board pushing for openness and transparency.