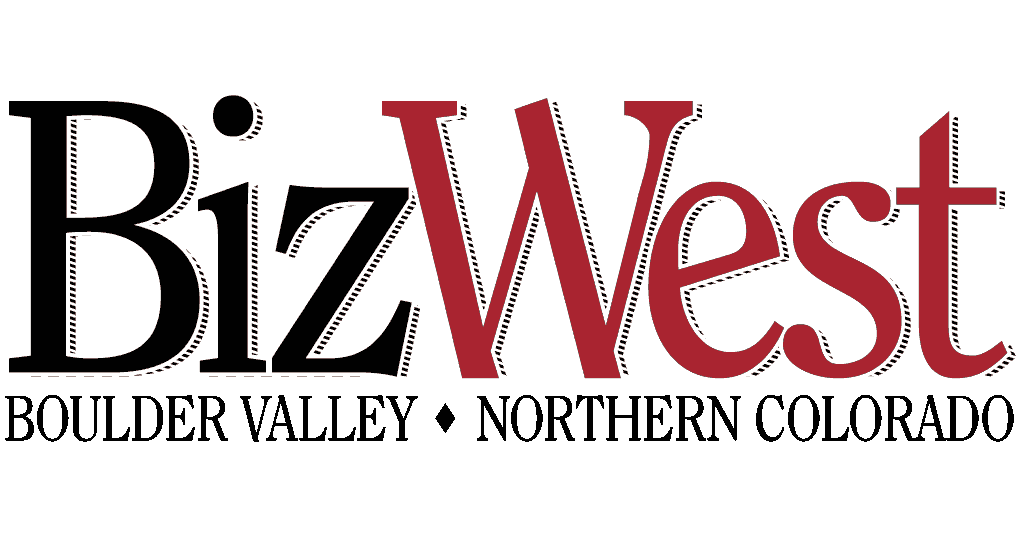 BizWest is accepting nominations for the IQ Awards, recognizing local divisions of national/international companies that have been instrumental in developing the most innovative products and services.

“I think on Amendment 78, people were reluctant to move the authority from one part of the government to another,” said Michael Fields, leader of the nonprofit Colorado Rising State Action and leading proponent of Amendment 78 and Proposition 120. “People didn’t see that as the best way to provide oversight. I think there was also some concern about what would happen with the disbursement of emergency funds.”

On Tuesday, Colorado voters will decide whether to take oversight of custodial funds — federal grant money, donations and other funding originating from outside sources — out of the state treasurer’s hands and give it to state legislators.

To pass, Amendment 78 needs approval from 55% of Colorado voters.

Currently, custodial funds are not subject to the legislative appropriations process that the Colorado General Assembly uses to determine how state tax revenues are spent. Amendment 78 would change that. It would create the Custodial Fund Transparency Account within the Department of the Treasury. The account would receive custodial funds, which would be appropriated by the general assembly in public hearings with chances for public comment.

Supporters of Amendment 78 argue that it would inject transparency and accountability into a process where money is often spent by unelected administrators without public input.

Opponents claim that the amendment would add unnecessary bureaucracy and delay the release of federal relief funds during disasters, as well as jeopardize Colorado’s competitiveness for grant awards.

BizWest will be covering this amendment and many other issues throughout the evening on Tuesday. Check back early and often for updates.