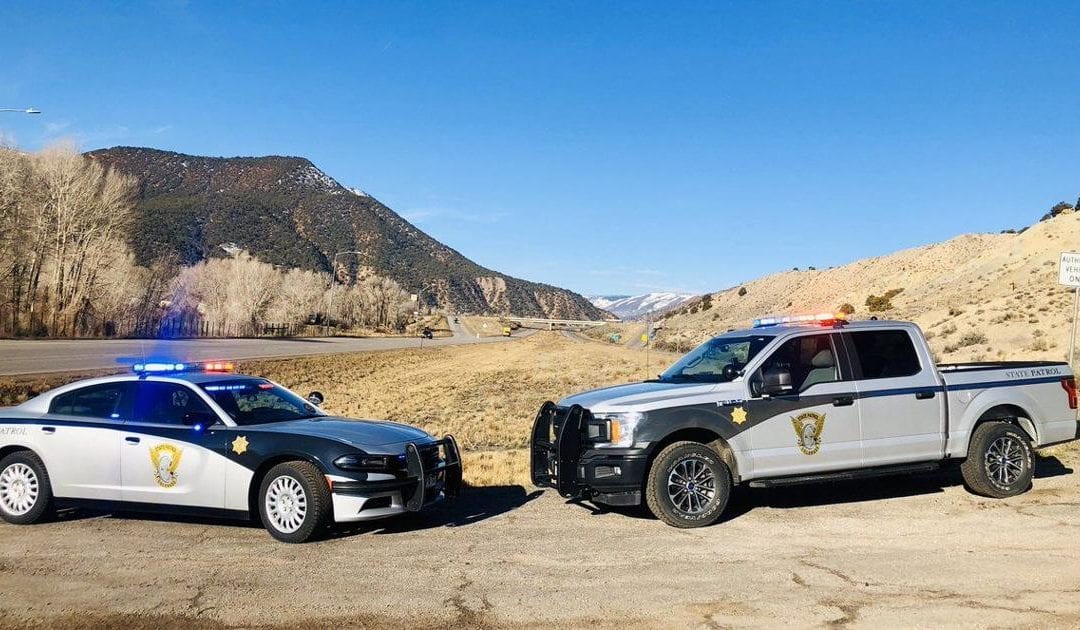 El Paso County led the state in the number of traffic deaths and speeding tickets in 2020, according to data from the State Patrol and the Department of Transportation.

More than 600 people died on Colorado streets, roads, and highways last year, CDOT data show. El Paso County led the state with 84 of those deaths, including a record 50 in Colorado Springs.

Adams County had the second most traffic fatalities with 53, followed by Arapahoe County with 50.

The state agencies are looking to drastically reduce the number of fatal crashes in 2021.

“With the start of a new year, this is a good time for all of us to renew our commitment to driving safely,” CDOT executive director Shoshana Lew said.

The agency’s data show excessive speed was the primary cause of traffic fatalities in 2020, with El Paso County leading the state in speeding charges.

Coloradans spent less time on the roads in 2020 because of the coronavirus pandemic — CDOT estimates an 11% statewide decline in miles driven last year. But the reduced driving did not lead to a decrease in traffic deaths, the state patrol said.

“The fact that evidence is lining up to show that there were fewer cars on the road, yet the same amount of fatalities on our roadways should be alarming to us all,” State Patrol Chief Matthew Packard said. “Some of us forget the importance of responsibility we take on as drivers as we become caught in the routine of driving.”

Trooper Josh Lewis said the State Patrol plans to increase its presence on Colorado roads in 2021, with an emphasis on keeping the traffic flow within posted speed limits.

“We intend to have a presence everywhere, but especially in areas where we’re seeing crashes occurring more often,” Lewis said.

Distracted and impaired driving were still significant problems in 2020, the state patrol said. According to CDOT, 203 traffic deaths involved an impaired driver last year –- a 15% increase from the 176 deaths in 2019.

Both state agencies are hoping an increased trooper presence will act as a deterrent from drinking and driving.

“Let’s come together in 2021 and keep our speed down, buckle up and never drive impaired,” Lew said.