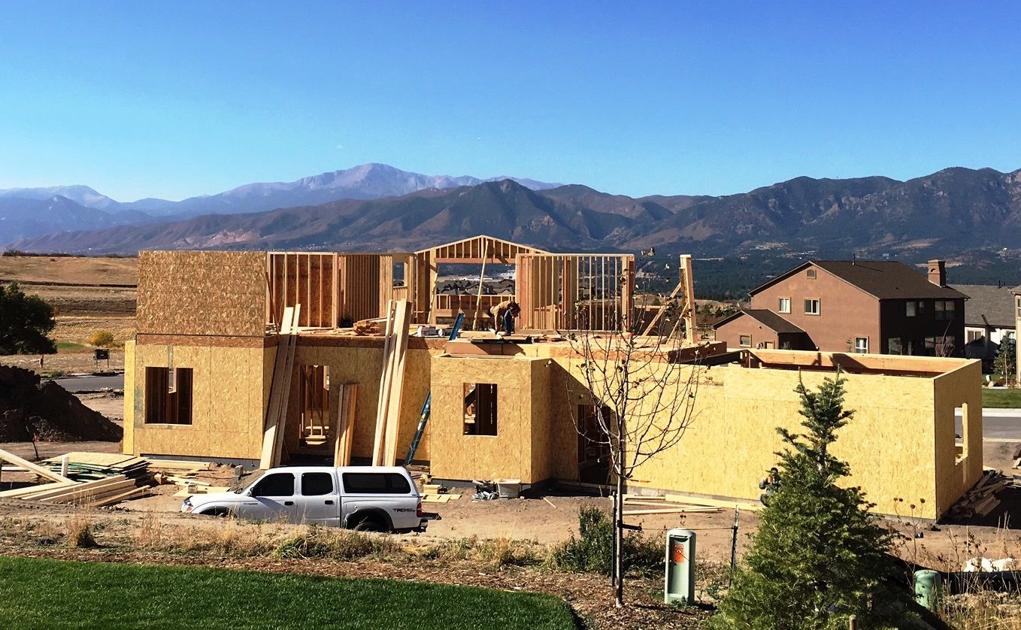 El Paso County commissioners unanimously approved a new agreement with Colorado Springs that will encourage tighter building standards in unincorporated areas and is intended to pave the way for dense new development to be more easily annexed into the city.

City planning and development director Peter Wysocki said during a city council workshop last week the higher building standards could make sidewalks and gutters more common in neighborhoods outside city limits. It could also allow those neighborhoods to be more easily annexed and receive city services such as water.

As part of the agreement, Colorado Springs officials will develop a comprehensive annexation plan to include its policies for annexations and will cover properties within three miles of city limits, Klaffky said.

The county will use the annexation plan when reviewing development applications within the the area of planning interest, the draft agreement states.

If the development application is for commercial, industrial or mixed uses, residential subdivisions with lots smaller than 2 ½ acres, or any proposed subdivision that will be served by either a central water or sanitary sewer system, the county will encourage developers to contact the city to discuss possible annexation, Klaffky said.

The agreement does not force property owners to annex into the city, Colorado Springs officials said last week. But it will allow the county to have more of a voice in the process, said Craig Dossey, executive director of the county’s Planning and Community Development Department.

“State statute is written to favor annexation by cities and really gives the county no seat at the table,” he said. “That’s very archaic, and maybe rightly so, to try to get development on central services in municipalities. But we’re an urbanized county.”

That urbanization changes “the dynamics substantively when there’s already a lot of infrastructure in place when the city gets to a point of considering an annexation,” Commissioner Stan VanderWerf said. “That’s something that is really different than maybe when the statute was originally written.”

The Colorado Springs City Council is expected to consider the agreement for adoption at a meeting next month. City Council agendas are available online at coloradosprings.gov/city-council. If the city approves the agreement, it will go into effect immediately, Klaffky said.

“We are the fastest growing county in the state, and we have a need to work better, more efficiently and more effectively not only with the City of Colorado Springs, but with Monument and Fountain as we transfer roads back and forth and projects back and forth,” Commissioner Holly Williams said.

Dossey said he intends to try and develop similar types of agreements with other municipalities in the county.