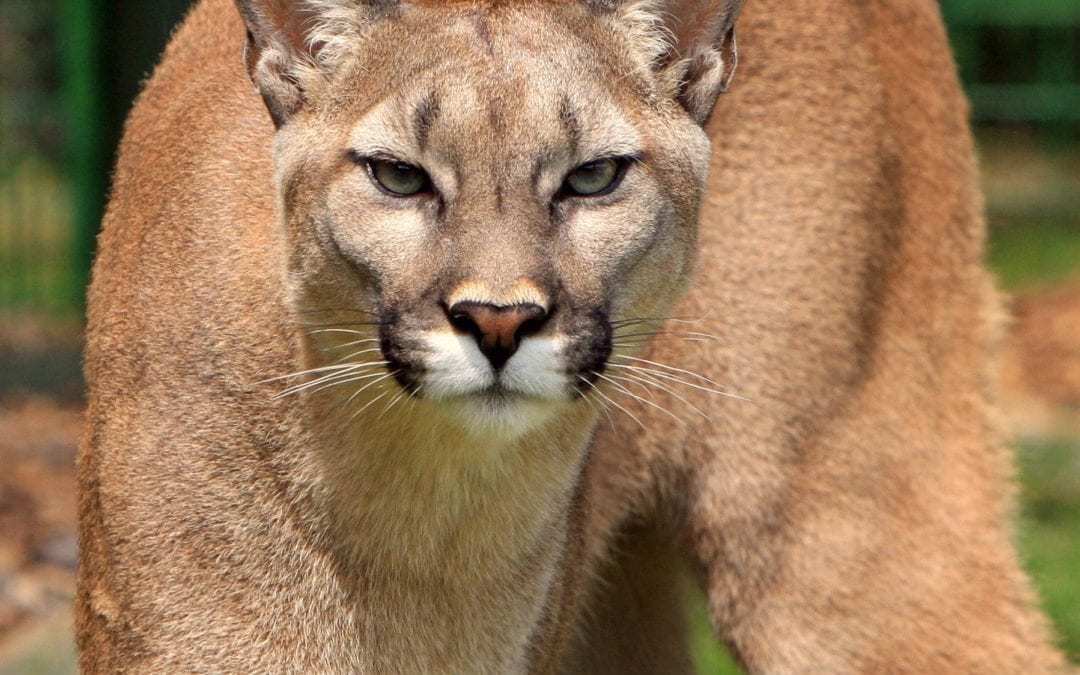 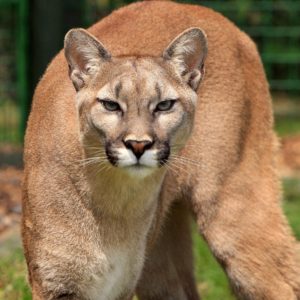 State agency Colorado Parks and Wildlife have released a four-part educational video series on mountain lions to tell the history of the mountain lion as well as living with lions in the state.

The idea to start the video series came to Mat Alldredge, wildlife researcher for Colorado Parks and Wildlife (CPW) who is a leading expert on mountain lions. The series is available on YouTube.

“We’re trying to present our mountain lion research in an informative manner that is accessible and interesting to the public and not in a dry, boring research paper,” said Mat.

Mat has been studying mountain lions for CPW since 2006 and aided CPW in assessing mountain lion population demographics, movements, habitat use, prey selectivity and human interactions along the urban-exurban corridor through his study of mountain lion along the Front Range. Wildlife officials additionally gained a better understanding of what mountain lions are doing in the urban-wildland interface from Mat’s research.

The series also focuses on the protection and management of mountain lions. Mountain lions were persecuted as a result of a lack of understanding, fear and interaction in the early 1900s until this was changed in 1965 when the Colorado Wildlife Commission changed the status of mountain lions from predator to game mammal and began protecting and managing them.

“Sightings of mountain lions are increasing and we’ve had a couple high-profile attacks in the last two years,” said CPW Director Dan Prenzlow. “The challenge going forward will be balancing decreasing habitats and our exploding human populations, since we share the same spaces,” Dan said.

Episodes in the educational video series on mountain lions are as follows:

People are able to see mountain lions more often than in the past with the increase in use of technology such as home security cameras. Nearly one in every nine of the 868 reports CPW received on mountain lions last year reported seeing mountain lions on security or trail cameras around their home.

“Ten years ago those items didn’t really exist in broad use, so that 100-plus sightings on security cameras are new and can’t really be compared to a time when we didn’t have Ring cameras everywhere,” said Mark Vieira, CPW’s Carnivore and Furbearer Program Manager. “Particularly around houses that aren’t in urban settings and are in mountain lion country, we’ve always had lions, especially at night, using areas around these houses,” Mark said.

Over seventeen percent of the mountain lion reports involved conflicts with livestock and eleven percent involved deer as the source behind the call into CPW. Ideas for future episodes in the mountain lion series involve showcasing how wildlife officials come up with lion population estimates, predator-prey relationships and more general behavior attributes of mountain lions.

Images and videos used in the video series were gathered statewide from residents and CPW. David Neils of Wild Nature Media supplied a majority of the videos in episode one showing mountain lions in their wild state.