EDITORIAL: When doing the right thing in Colorado is a ‘gotcha’ 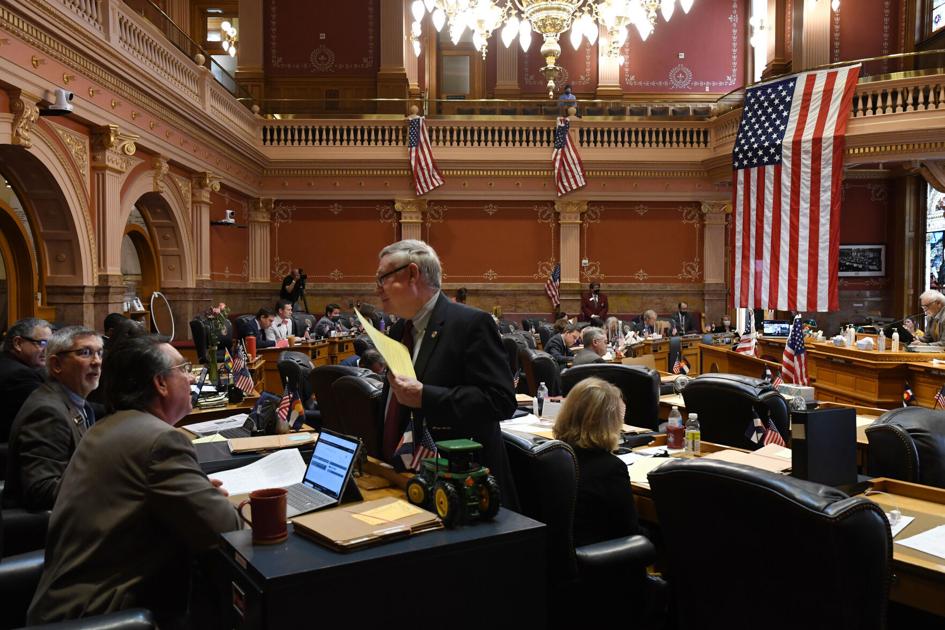 Plenty of Democrats at the State Capitol might quibble with Colorado Springs Republican state Sen. Bob Gardner’s politics, but you won’t find a member of either party who will question his character. The veteran lawmaker, Air Force Academy graduate, and practicing attorney who served as a judge advocate general in the military, by all accounts, meets the gold standard of ethics in public office.

Which is why Gardner’s peers were incredulous when an obscure advocacy group filed an ethics complaint against him in April, claiming he broke state Senate rules against unduly influencing a public official for his economic or private gain. The allegations were, to put it diplomatically, a stretch.

This week, a bipartisan ethics panel of Senate lawmakers unanimously dismissed the complaint. The development came not a moment too soon, but Gardner still paid a price in aggravation as well as the affront to his sterling reputation.

The details of the complaint make clear there never was merit to it. Further straining credulity was the fact that the filing was premised in large part on an event that was a matter of public record — a couple of years ago.

We haven’t a clue why a group calling itself the Judicial Integrity Project would dredge up something so stale that also was so insubstantial in the first place. But it’s worth revisiting here as the latest illustration of our “gotcha” political culture.

Yes, we realize politics is a contact sport; those who can’t take it shouldn’t suit up and get in the game. Like plenty of pols, Gardner understands that and doesn’t whine. Our concern here isn’t for the politicians — for the most part, big boys or girls who can take care of themselves — but rather for an already jaded public.

Each time another interest group, campaign or political operative gins up one of these instant pseudo-scandals involving an elected official, it serves to further erode public confidence in the system. Often enough, the accusers are finessed at manipulating statutes, rules and regs to start turning the gears of whatever legal mechanism is in place. That way, the allegations are assured of being taken seriously, at least, at first.

By the time it becomes apparent there’s no substance to any of it, the genie is out of the bottle, and the whiff of scandal is in the air. And that’s not to mention all the time and even expense an unjustly accused officeholder like Gardner has to put into his defense. Meanwhile, the campaign mailers aren’t far behind, recounting to voters every awful accusation — leaving out only how none of it turned out to be true.

Gardner was accused of conveying to the state court administrator a concern by a fellow lawyer about a judge’s potential bias — yup; that’s it — an anecdote Gardner had shared openly with fellow lawmakers a couple of years earlier in a committee hearing on judicial performance.

As reported by our news affiliate Colorado Politics, the complaint against Gardner was based on a conversation he had many years ago with an attorney who was involved in a divorce case. The attorney had asked Gardner his opinion about a sexist remark the judge had made in the case. The client’s marital debts included a large cellphone bill, and the judge, according to the attorney, made a quip about how women shouldn’t have cellphones.

Gardner saw the comments as a clear violation of professional standards for attorneys and judges, and asked if he could contact the state court administrator.

Gardner called the administrator, who asked for the transcript, and that was the end of the conversation. “I didn’t exercise undue influence or gain anything from it,” he said. This week, the Senate ethics panel agreed and lauded Gardner’s actions as a model for a citizen legislator.

“It would probably be inappropriate for someone (like Gardner) on the Judiciary Committee to not interact with the state court administrator to make good policy,” said Sen. Faith Winter, D-Westminster, a panel member.

It’s unclear what ax there was to grind in the allegations conjured up against Gardner in this case. No matter. The point is that the system is vulnerable to political gamers. When they exploit it, the real victims are voters who are only too inclined to believe “they’re all crooks.” Even when they’re not.