EDITORIAL: The Colorado taxpayer giveth; the Legislature taketh away 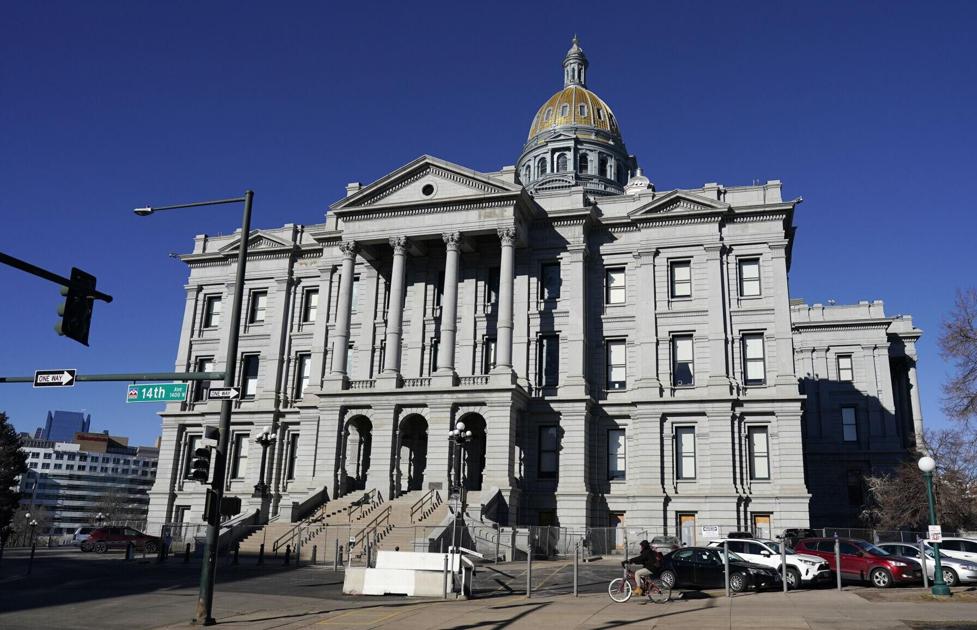 Supporters of a ballot proposal to cut Colorado’s property taxes got some bittersweet news late last week. The sweet part? They learned their petition drive for the tentatively titled Initiative 27 had garnered enough valid signatures to qualify for the November ballot.

Yet, the development also was a bitter reminder that a large part of their effort to save Colorado homeowners over $1 billion amid soaring real estate values is moot. That’s even if it wins voter approval. And for that, we all can thank our state Legislature at its cynical worst.

Ruling Democrats in the General Assembly apparently were so worried the tax cut would pass, they decided to sabotage it before voters could have a say. So, in June — in the eleventh hour of a legislative session cluttered with contentious issues and interrupted, then prolonged, by the pandemic — lawmakers found the time to rewrite Colorado’s property tax code.

Senate Bill 293 replaced the state’s two property tax classifications — commercial and residential — with multiple new categories. It lumped most of the state’s taxable property into those new categories. That pulled the rug out from under the proposed property tax cut because its new tax rates were pegged in good faith to the old categories. The bill, sponsored by Sen. Chris Hansen, D-Denver, and Sen. Bob Rankin, R-Carbondale, effectively made much of Colorado’s commercial and residential property disappear from the old tax rolls. So, any subsequent tax cut drafted to apply to the old categories will have precious little to cut.

As a result, what would have been $1 billion a year in savings to taxpayers starting in 2023 under the ballot proposal will now be about $200 million over two years if approved by voters.

It was too late for proponents to change their ballot proposal to conform to the new categories. The conniving lawmakers didn’t pounce until after the proposal’s official title had been set and certified by the state. Its proponents were out in the field, earnestly gathering signatures of registered voters when Hansen, Rankin and their co-conspirators orchestrated their plan.

They added insult to the injury, too. After their scheme started getting media attention, they had the gall to refer to it as “tax relief” because of some modest, temporary cuts for some kinds of property, like multifamily housing.

Granted, it’s not the first time state lawmakers have shown contempt for the will of the voters and the public’s constitutional right to make policy directly through the ballot box. As we noted here when the bill emerged, it was in fact part of a depressingly familiar pattern.

After Colorado voters passed last fall’s Proposition 117, which requires a statewide vote if a proposed fee would bring in more than $100 million in its first five years, the Legislature passed a transportation bill that broke up new fees into four categories — each of which would remain under the $100 million threshold. (We endorsed that measure because of the urgency of upgrading our highways; its fees continue to give us heartburn.) In 2019, after voters rejected a ballot measure proposing new setbacks from homes and businesses for oil and gas operations, the Democratic-led General Assembly passed legislation to allow state regulators and local governments to enact setbacks anyway.

This time, though, lawmakers short-circuited a citizens’ ballot initiative before it even was put to a statewide vote. As we also noted in June, Hansen must have had to choke back his laughter when, in defense of the legislation, he insisted to the press, “This isn’t an end run … Lots of people, especially in multifamily dwelling units, need targeted tax relief. We’re trying to create those targets in statute and immediately deliver property tax relief to those categories.”

Of course, Hansen and his cohorts reserve the right to tell the taxpaying public who is deserving of tax relief and who isn’t.

Wherever the public stands on the proposal itself — authored by the center-right advocacy group Colorado Rising State Action — most Coloradans would agree they should have a chance to vote on it. They’ll have that chance, of course, but not on the proposal that the authors had in mind.