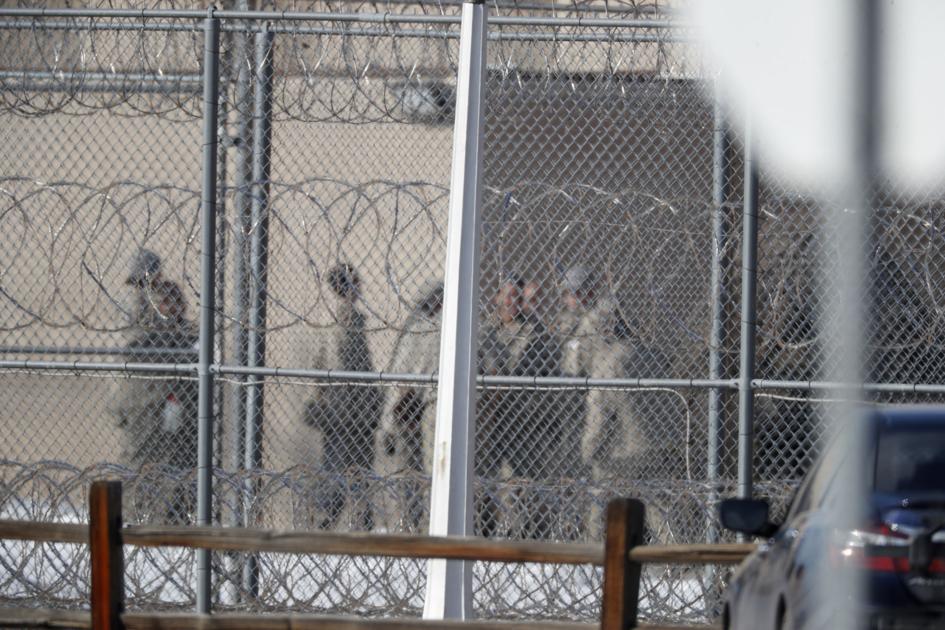 We often are reminded that “we are all in this together” in beating the pandemic. In spirit, that’s certainly true, but as a practical matter, inevitably, some are more “in this” than others. Front-line health care workers, for example, are in it up to their ears. The same holds true, if in a somewhat different way, for the many employees and business owners who have lost their livelihood due to state and local restrictions aimed at curbing the virus.

Pretty much at the other end of that spectrum are criminal convicts who are repaying their debt to society in prisons in Colorado and across the country. Granted, many of them can face a higher risk of exposure to the virus given life in close quarters behind bars, and outbreaks have occurred among prison populations.

Yet, inmates are for the most part a relatively young and fit population presumed not to be overeating, drinking alcohol or using illegal drugs.

Even if they contract the virus, most of them are among society’s less likely to experience more pronounced symptoms that could require hospitalization or even cause death among the elderly or those with preexisting conditions.

And no one is depending on prison inmates to perform critical jobs that serve society. Indeed, no one depends on them to do anything but stay put and do their time.

All of which is why we supported Gov. Jared Polis’ decision not long ago to let inmates wait in line with most of the rest of our state for COVID-19 vaccinations rather than let them cut in near the front, as some had advocated.

It’s also why it was reassuring to learn from a report this week by our affiliate, Colorado Politics, that COVID is not playing a big role in granting federal prison inmates “compassionate release” from their sentences.

In addition to its state penitentiaries, Colorado hosts four federal prisons and two federal prison camps, housing 3,195 inmates. Those include the high-profile, maximum security “Supermax” lockup in Florence in Fremont County, as well as the Englewood Federal Correctional Facility, a low-security prison in the Denver metro area.

Colorado Politics reviewed recent requests for compassionate release filed with Colorado federal judges by federal inmates who had cited concerns about their health amid COVID. Three out of 24 such requests were granted in the final four months of last year.

Compassionate release allows federal prisoners to petition a court directly and claim “extraordinary and compelling reasons” to leave prison. The circumstances cited could include a perceived threat to the prisoner’s life from COVID.

The Colorado Politics report noted that judges in the reviewed cases typically found an inmate’s health condition or the level of prison transmission was not severe. The judges also commonly denied requests to those who were not 65 or older, had not served 75% of their sentence or whose family circumstances did not merit release.

In other words, the judges appear to be doing a good job. A civilized society treats its inmates humanely and of course provides prompt medical attention and appropriate care when they fall ill. But concerns about COVID — a concern most Coloradans share to one degree or another — shouldn’t serve as a Get Out of Jail Free card.