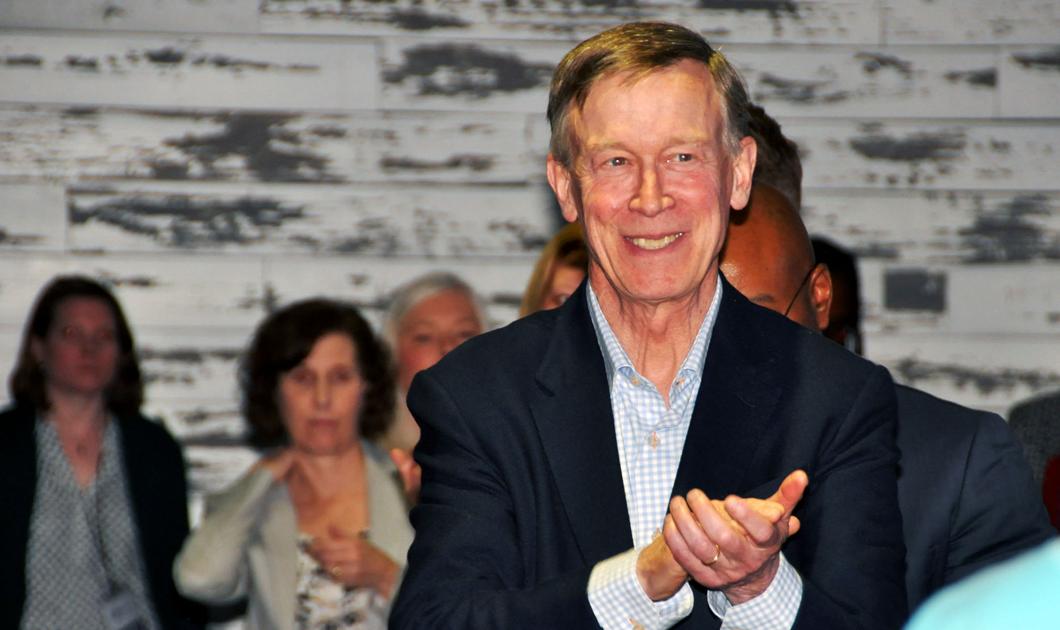 This time around, we must watch the money for years into the future. Don’t let Colorado’s share of federal recovery dollars become a slush fund for politicians, former politicians and their favorite law firm.

As Colorado embarks on an uphill battle to recover from the pandemic recession, federal funds are flowing. The Federal Emergency Management Association awarded Colorado more than $21 million. Colorado will receive a portion of the $30 billion-plus U.S. Department of Agriculture’s Coronavirus Food Assistance Program.

El Paso County received $125.7 million in federal relief funds last week to help with coronavirus-related expenses. The county will channel a portion of the grant to Colorado Springs, Monument and other municipalities throughout the county. Most other counties and cities throughout Colorado will also receive federal funds.

If properly invested, the funds could save lives by accelerating economic recovery. Nothing kills like a sustained recession or depression that leads to poverty, malnutrition, substance abuse, suicide and more. We should give thanks for this assistance and encourage our elected leaders to invest it carefully to help get life back to normal.

Meanwhile, the media and watchdogs among the general public must keep an eye on the funds and how they are used short term and well into the future.

This is not the first time federal funds have flowed into states to help with recovery from an economic crisis. Back in 2003, Colorado received $157 million from the Jobs and Growth Tax Relief Reconciliation Act. The state government was authorized to use the money only for costs to “provide essential government services to cover the costs” of federal mandates associated with the 9/11 attacks on the country by terrorists in 2001.

At first, state government used the money for job training, upgrades to public transportation security, law enforcement, and other costs reasonably associated with recovering from and avoiding another attack. Later, the federal government slightly relaxed standards and liberated states to use leftover funds for essential states services.

Seven years after Colorado received the recovery funds, former Denver Mayor John Hickenlooper took office as governor. He began using the remaining funds, which amounted to about $10 million, to pay for an array of expenses that have no apparent nexus to essential government services.

An investigative reporter found Hickenlooper spent $13,385 on a website highlighting his gubernatorial accomplishments in advance of a presidential run that failed.

When Hickenlooper found himself the subject of multiple credible ethics complaints, the fund began paying his lawyer and a paralegal $675 an hour to defend him. The charges include potentially egregious violations of laws intended to prevent large gifts from buying a governor’s influence. One complaint involves a private jet trip by Hickenlooper provided by the brother of electric vehicle billionaire Elon Musk. The plane flew Hickenlooper to a Musk family event. Weeks later, Hickenlooper signed an executive order forcing car dealers to sell electric cars.

Colorado needs the federal government’s financial assistance as people fight to save their businesses and jobs. We need the money for recovery and an array of essential government services related to the COVID-19 pandemic. We don’t need another political slush fund long after the crisis has passed. Watch the money and don’t let this happen again. Let’s make sure all this money helps the people of Colorado recover from an economic and medical disaster.