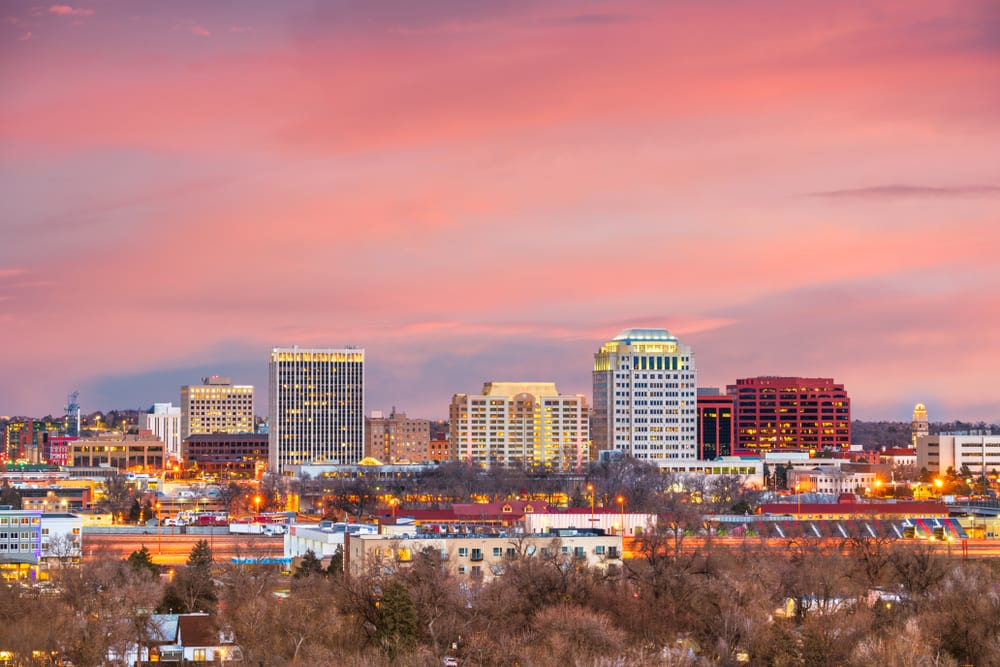 Economists have spent the last couple months speculating, debating, researching, pondering — what kind of letter will our economic recovery look like? Some say it’s certain to be W-shaped because of the likelihood of a second or even third spike this year in coronavirus cases. We’re not out of the woods yet, so a W is certainly a possibility. Some economists predicted the much-dreaded L-shaped recovery and, for a period, the climbing record-high unemployment numbers seemed to indicate that trajectory. And it seems too much time had passed from the start of the economic meltdown for the nation to take advantage of the highly sought-after V-shaped recovery.

The Business Journal’s editorial board recently pointed to the Pikes Peak region’s strong military presence as one reason Colorado Springs is more insulated from wild economic swings. That presence was bolstered by the announcement that the Space Force would call Colorado Springs home for at least the next six years — and perhaps permanently.

And while it’s too early to tell what sort of letter the local recovery will look like, the light is getting brighter at the end of the tunnel.

According to the Partnership’s State of Downtown report, a strong upswing in private investment in the years leading up to the coronavirus shutdowns has helped prime the city for a better-than-average recovery.

“While the report reflects performance from 2019 and prior, analysis demonstrates how the significant economic investment and growth over the past few years will help support a rebound as Downtown emerges from current economic challenges,” said a release issued by the Downtown Partnership. “This should be important to our entire community, as Downtown contributes seven times more sales tax per acre than [the city’s] average. Now, as city budgets struggle due to COVID19 shortfalls, a strong Downtown is even more essential to the economic stability of our entire city.”

Some of the highlights:

• The report indicated new investment downtown over the past seven years is just shy of $1.5 billion, amounting to a 68 percent growth in investment year over year.

• Downtown has more than 1,800 residential units completed, planned or under construction. One-third of new units announced in 2019 are planned as affordable, with another 12 percent planned as workforce housing.

“While the pandemic and economic crisis has understandably had a serious impact, it is encouraging that the vast majority of large projects in this report are going forward, which will really help our Downtown’s ability to rebound,” Susan Edmondson, president and CEO of the Downtown Partnership, said in the news release. “This is very different than the 2008 recession, when Downtown was lacking for large-scale economic drivers like new apartments, hotels and attractions to lead recovery and stimulate demand for shopping and dining.”

And last week, defying the predictions of pretty much anybody who knows anything about money, Bureau of Labor Statistics data showed about one in eight jobs lost during coronavirus pandemic has returned. While the accuracy of the nation’s unemployment numbers is still being challenged (Forbes reported the BLS has admitted errors in its household surveys that may have falsely counted 4.9 million unemployed as employed), adding 2.5 million jobs amid the past several months of chaos is certainly welcome news.

According to CNBC, more than 1.2 million of those new jobs fell within the leisure and hospitality industry.

Those positions, in a downtown full of new hotels to staff and restaurants to reopen, will certainly help push the region’s economy in the right direction.