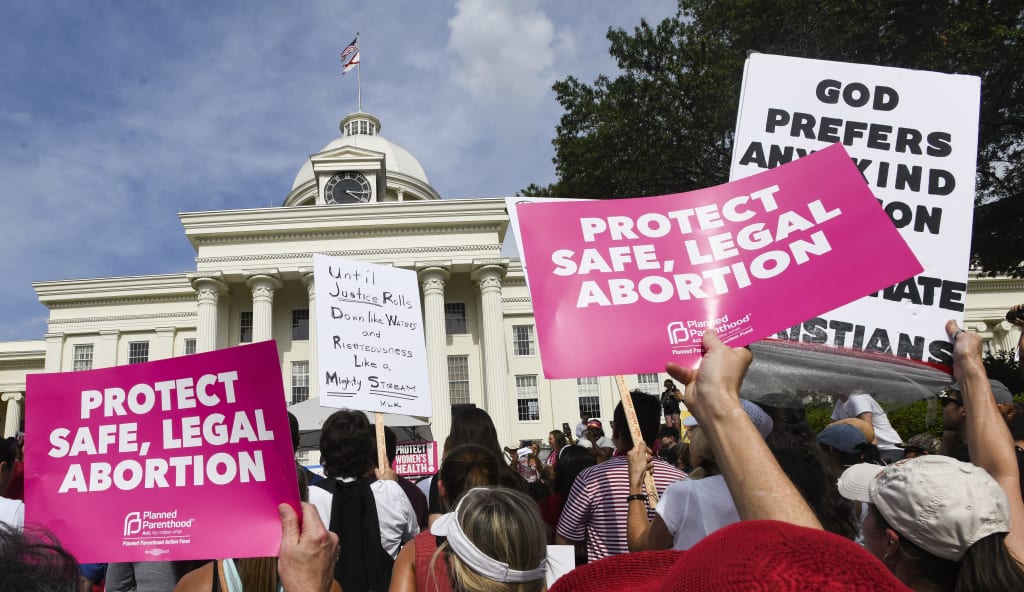 Editor’s note: This represents the opinion of The Denver Post editorial board, which is separate from the paper’s news operation.

In a strikingly clear message to those who would erode abortion rights in this nation, nearly 59% of Colorado voters struck down a proposed ban on abortions after 22 weeks of gestation.

Women and doctors should be making these medical decisions, not politicians. More voters cast their ballots against the ban than voted for Joe Biden, a testament to Colorado’s strong libertarian streak. Biden won by 13 points. Proposition 115 was rejected by 18 points.

Anyone who knows the history of abortion in Colorado is not surprised. We were among the first states (many say the very first) to decriminalize abortion in certain cases in 1967. For years, conservatives who believe that a fertilized egg is considered a life tried to get voters to pass a personhood law, declaring a zygote a person under Colorado law. Colorado voters rejected these personhood proposals repeatedly.

We worried that Proposition 115, sold as a reasonable ban prohibiting abortions during the second half of pregnancy, would have a chance in a purple state like Colorado. We are relieved that it did not pass. Women from across the nation come to Colorado seeking abortion care when their home state denies them the medical care they need. Bravely, some of the women who have had late-term abortions came forward to share their heartbreaking stories of love and loss. These women reclaimed the narrative surrounding abortion, helping to remove stigma and shame and replace it with human faces.

Opponents of abortion should take this loss for what it is and refocus their efforts on supporting pregnant women, especially teens, promoting access to birth control and comprehensive sexual education, and boosting adoption programs and foster care services. There is so much need.

And U.S. Supreme Court Justice Amy Coney Barrett should reconsider her position about abortion and stare decisis. Roe v. Wade is now a decades-old decision that laid the foundation for women’s rights in a country that at the time was ruled by men. Women for generations have relied upon the guarantee that the government (local, state or federal) will not and can not interfere with their personal medical choices. To rip that foundation out from under women now, would erode this nation’s commitment to freedom and our faith in time-honored institutions like the Supreme Court. Yes, Justice Coney Barrett, Roe v. Wade is a super precedent that should remain in place. When states bring ill-conceived restrictions on abortion, our justices should follow the lead of Colorado voters and strike them down.

That’s what three Republican-nominated justices did in 1992 with Planned Parenthood v. Casey. The court weighed in on abortion restrictions, not a ban, and declared that abandoning the liberties afforded in Roe would come “at the cost of both profound and unnecessary damage to the court’s legitimacy.” Laws surrounding abortions performed before the point of viability, the court ruled, must not pose an “undue burden” to women seeking abortion care.

The court must consider the constitutional crisis that would occur in a state like Colorado, in which a healthy majority of voters have definitively said abortion care is an inalienable right, were the court to open the door to a national abortion ban at any point of gestation.

Colorado has spoken and our justices should listen.