EDITORIAL: Colorado voters should stop all those mandatory ‘fees’ 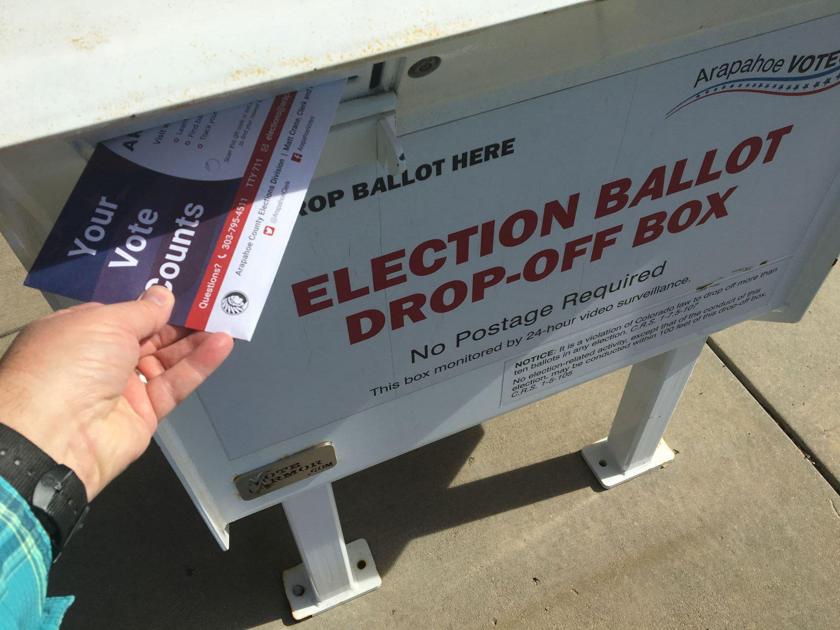 Colorado taxpayers have a long history of wanting to control their own destiny.

Back in 1992, they passed the Taxpayer’s Bill of Rights to ensure only voters can raise taxes. The law protects against excessive government growth by limiting surplus revenues generated during bull markets to a formula based on inflation and population growth.

In the ensuing 28 years, voters have shown their love for TABOR. They have protected it statewide from anti-TABOR ballot measures and reliably shown support in surveys.

Just as the governed love TABOR, those who govern tend to hate it. The law restricts the insatiable political appetite to commandeer and control the public’s hard-earned money.

To end-run their way around the law, state and local lawmakers long ago discovered a trick. They create quasi-business government enterprises that impose mandatory fees on consumers.

“Mandatory fees” is the classic example of an oxymoron, as a fee by definition is something consumers choose to pay. We pay a fee to join a club, to attend a private school or to park a car. When the government demands we pay a fee, and we have no way to avoid the cost, it works a lot like a tax that should contend with TABOR’s protective shield.

Alas, judges have sided with politicians who impose taxes and disguise them as fees. The Colorado Springs City Council long ago used the fee maneuver to create a “Stormwater Enterprise” and charge property owners for driveways, roofs and other impervious surfaces that cause runoff. Opponents called it the “rain tax,” and voters eventually petitioned for a ballot measure and voted it away.

Officials have created enterprises to impose massive fee increases on automobile registration, which feels like a tax to people who must drive to get to and from their jobs.

Initiative No. 295 would put a stop to the TABOR end run. It would require politicians to seek the permission of voters before establishing any enterprise with projected revenue exceeding $100,000 in its first five years.

Eventually, if all goes well, we will live in a post-pandemic world. We will live with government-imposed economic ruination that could take years to reverse.

To help Colorado’s economy recover, the governed must control their government. They cannot be at the mercy of politicians who imposing big costs without asking the public.

For the sake of recovery, sign No. 295 onto the ballot and pass it into law in November.