EDITORIAL: Colorado lawmakers sneak in another betrayal of voters 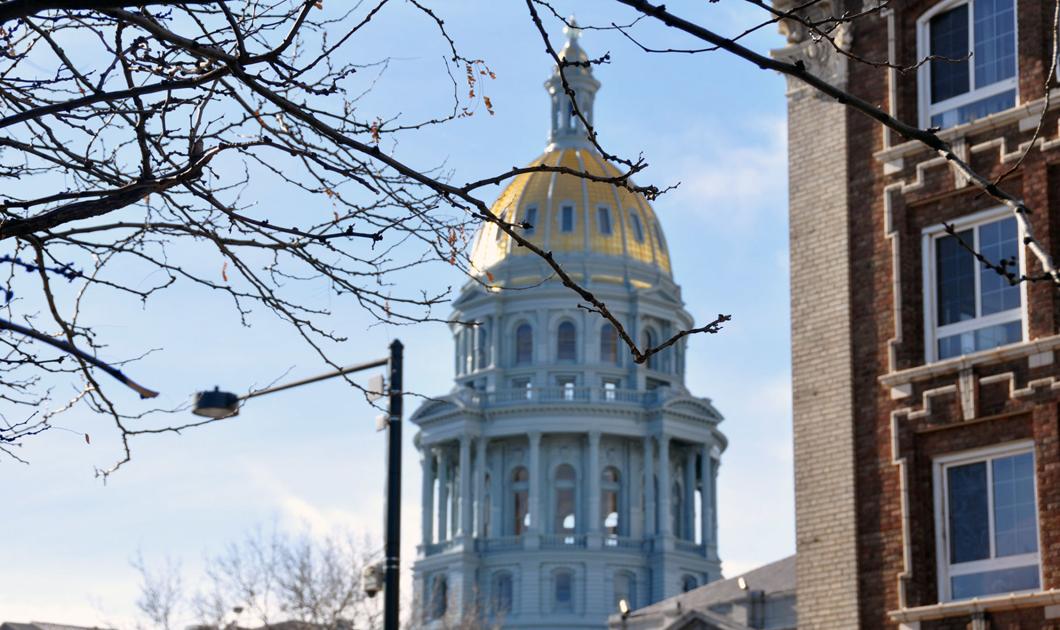 It’s not the first time the General Assembly has tried to pull a fast one on the electorate — by way of an end run on what voters enacted at the ballot box. But it might be the first time lawmakers have connived to get away with it in advance. That’s right, before the public even has had a chance to weigh in.

As reported in Thursday’s Gazette, a bill just introduced late in the 2021 Legislature — and being fast-tracked through committees at press time — would change the way real property is classified for taxation in Colorado. It would conjure up new categories of property and new assessment rates to go with them. The purpose? To short-circuit a citizens petition drive to cut Colorado’s soaring property taxes by $1.03 billion on next fall’s ballot. Lawmakers fear the ballot issue would prove popular with voters in November, so they’re trying to sabotage it now.

It’s complicated and obscure stuff — no doubt something that the politicians behind this scheme hoped the media would regard as a yawner if they got wind of it. But The Gazette got a hold of a draft of the legislation sponsored by Sen. Chris Hansen, a Denver Democrat, and Sen. Bob Rankin, a Carbondale Republican, and it’s an eye-opener.

It would spin off the state’s two property tax classifications — commercial and residential — into a tentative five or maybe six new categories. That would pull the rug out from under the citizens ballot initiative, which explicitly pegs its cut in property taxes to the old classifications. If Hansen and Rankin’s bill passes and is signed into law, it will reclassify much of Colorado’s commercial and residential property so that any subsequent tax cut won’t apply to it.

As a result, it would pare the more than $1 billion a year in savings to taxpayers starting in 2023 under the ballot proposal to about $200 million over two years.

It’s a back-alley shell game. It’s also playing dirty — a late hit. The ballot proposal’s formal title, indicating its aim and scope, has been set by the state. It cannot be changed to apply to the new tax-assessment categories in time to make this year’s ballot.

Adding insult to injury, the bill’s backers — once they were outed — tried to pitch it as “tax relief” because of its minor, temporary reductions in assessment rates for some kinds of property, like multifamily housing. It’s small consolation for robbing the general public of $1 billion-plus in real tax relief.

“This isn’t an end run,” claimed Hansen. “… Lots of people, especially in multifamily dwelling units, need targeted tax relief. We’re trying to create those targets in statute and immediately deliver property tax relief to those categories.” He must have had to choke back his laughter.

The ballot measure, temporarily designated Initiative 27 while its supporters gather enough signatures to place it on the ballot, was filed in April by the advocacy group Colorado Rising State Action. Supporters have until Aug. 2 to collect 124,632 signatures from registered Colorado voters to qualify for the ballot.

It’s all part of an already-familiar pattern, as noted in The Gazette’s news coverage. After Colorado voters passed last fall’s Proposition 117, which requires a statewide vote if a proposed fee would bring in more than $100 million in its first five years, the Legislature is considering a transportation bill that breaks up new fees into four categories — each of which would remain under the $100 million threshold. (We endorsed that measure because of the urgency of upgrading our highways; its fees gave us heartburn.) In 2019, after voters rejected a ballot measure proposing new setbacks from homes and businesses for oil and gas operations, the Democratic-led General Assembly passed legislation to allow state regulators and local governments to enact setbacks anyway.

Colorado Rising’s Michael Fields told The Gazette: “There’s a legal challenge and a political hit they could take by doing this — the people pass a billion-dollar tax cut and they’re not going to get it, because the Democrats passed a bill to stop it.”

If this legislative subterfuge is passed into law and the fall ballot issue passes as well, it would be gratifying to see a court feed the offending lawmakers their legal briefs. Perhaps, a ruling that the property tax cut applies to the newly legislated property categories, too.

Whether the courts see this ruse for what it is, voters will have all the more reason to reclassify some of their lawmakers in 2022. As “defeated.”