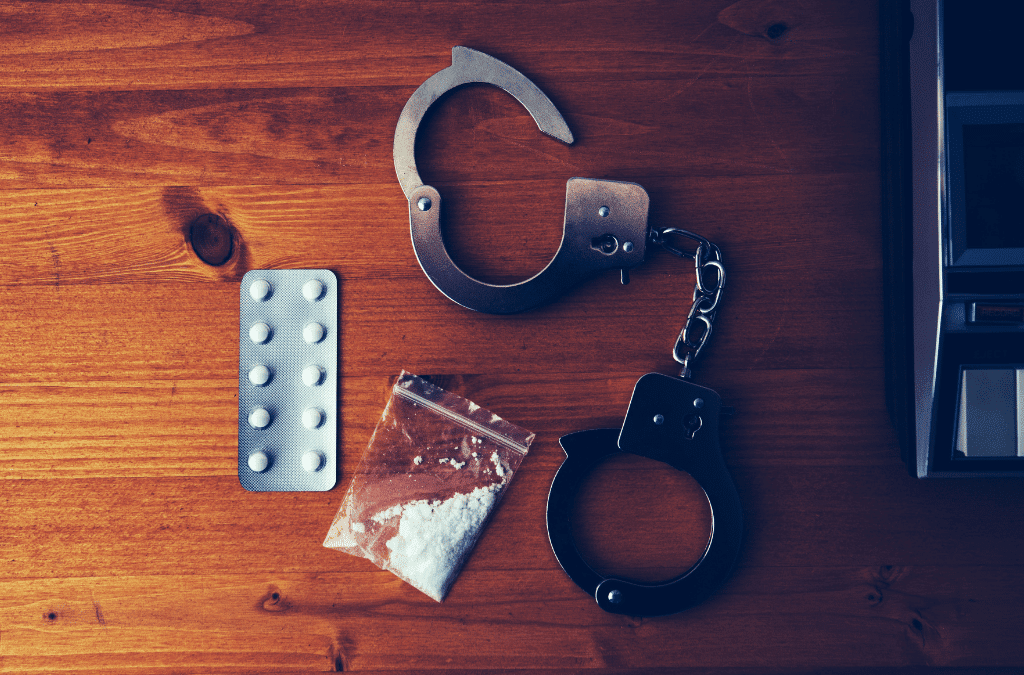 Even though certain drugs in Colorado are considered legal recreationally, such as marijuana, that doesn’t mean the state doesn’t prosecute drug crimes. In fact, in Colorado, it is still illegal to sell, possess, use, or manufacture many controlled substances.

Still, there are some circumstances under which a person who is found guilty of a drug crime for the first time can escape a jail sentence.

Here’s what you need to know about what constitutes a drug crime in Colorado and under what circumstances someone can face jail time for their first drug conviction.

The level of crime with which a person is charged dictates the minimum and maximum penalty they may face if convicted, so it’s a very important distinction. Level one felonies are the most serious, while a level two drug misdemeanor is the least serious.

How a person is charged depends on:

The Penalties for Drug Crimes

There is a possible sentence range you can face for drug crimes in Colorado. They include:

Aggravating factors are left up to the judge to decide, but they often include circumstances like:

Do First-Time Offenders Go to Jail?

In most cases, illegally possessing a small amount of drugs and being charged for the first time will result in a misdemeanor drug charge. Those can still send a person to jail.

However, a skilled defense attorney may be able to arrange probation in lieu of a jail sentence for a first-time offender who has no prior criminal history.

It’s important to note that if dangerous drugs are involved or a person is caught selling or manufacturing them, then being a first-time offender doesn’t matter as much. Being charged with a felony drug crime beckons serious consequences, no matter your criminal history.