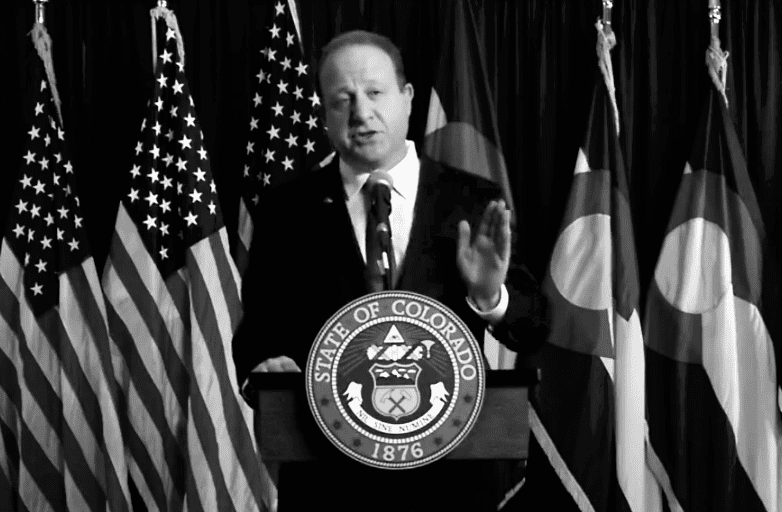 If the big box stores can stay open under Gov. Polis’s pandemic color wheel of forced closures, then so can small businesses.

That’s the thrust of legislation proposed by Republican state Sen. Rob Woodward of Loveland, who told the

“When you have a single individual making law, executing law, making all these decisions, that’s not a very healthy way to run things,” Woodward added. “That’s why we left England back in the day.”

Our forefathers made sure Americans would not serve a monarch or individual authoritarian heads of state.

Coloradans have a duly elected legislature that enacts our laws, including the one giving the governor power to act in states of emergency such as those caused by natural disasters.

No one ever intended for the governor to keep the state in a constant emergency for a year, and the Democrat-controlled state legislature continues to be more than willing to forfeit their responsibilities.

Polis has ruled through 320 executive orders by extending his state of emergency powers 18 times.

Republican state Rep. Andres Pico of Colorado Springs has had enough of that, and is sponsoring a bill limiting disaster declarations to 60 days.

But with Democrats in charge, the Denver Post predicts both proposals are dead on arrival.

So when will Gov. Polis step down from his thrown? Whenever he deems the pandemic to be over:

“We’re always happy to have a discussion with the legislature about the proper role of the legislative, executive and judicial branches in an emergency,” he said, “but nobody will be more thrilled than I am to give up those emergency powers when the pandemic ends.”

House Speaker Alec Garnett on Monday slammed the brakes on any effort to limit Polis’s power during the pandemic, reports.

The legislative branch must preserve its power for future pandemics, Garnett explained. But what Republicans want is to have that discussion right now, in the middle of the current pandemic. The governor has done a good job of working with the legislature during the interim, and the system is built to give him executive power, he added.