Do you have to pay rent on the first? Probably, but here’s what you can do – CBS News 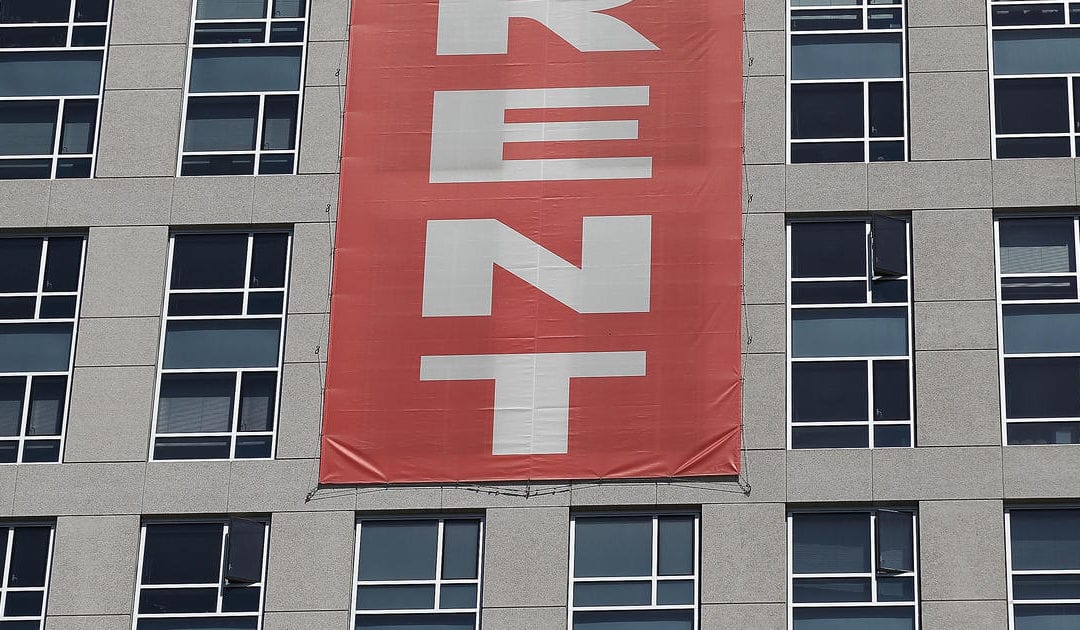 The coronavirus relief package just signed into law includes many things, such as enhanced unemployment benefits, one-time checks to households and hundreds of billions for large and small businesses. But it doesn’t mention the biggest expense for most Americans: Rent.

With stimulus checks at least three weeks away and April basically here, many renters are wondering if they can skip a month.

“I’m getting inundated with calls and emails about this,” said Sam Himmelstein, a prominent tenants’ attorney based in New York City.

His advice (and that of other finance professionals): Try to work out your payments, but don’t expect to be able to skip rent altogether, unless your landlord is extremely generous. Depending on where you live, you may also have a grace period of several months to pay rent, and you may be entitled to special protection if you can show that the pandemic affected your finances.

Ask for a reduction or extension

A few landlords have reduced rent or waived it outright, recognizing the massive upheaval in the the economy.

Young Investment Company in Jonesboro, Arkansas, freed its restaurant tenants from paying April rent, asking them to instead use the money to pay their staff.

New York server Genna Guglietta was laid off from her job in mid-March, along with her boyfriend, a sous-chef. But she considers herself lucky because her landlord lowered her rent by half for the time being, she told CBS MoneyWatch.

It’s worth approaching your landlord to see what options they can offer. In a crisis like this one — where millions of people lose their income all at once — it’s more likely that the landlords who are able to make concessions, will.

“I guarantee you, you’re not an isolated case,” said Fabio Faschi, property and casual lead at the insurance website PolicyGenius. “This is impacting a multitude of people and it’s not something you should be questioning in isolation.”

While a landlord has no legal obligation to listen to your counteroffer, many will because it’s in their best interest, and they may simply decide it’s less hassle than trying to find a new tenant.

“They do because it’s the right thing to do, or on a business level they sense, ‘Do you really want to be running into court in the summer starting six lawsuits?'” said Himmelfarb, the tenants lawyer. “Even if you sue, most cases are settled, so it makes sense to try to work something out with your tenant.”

The same goes for larger landlords and mortgage holders. If you’re renting from the bank, call and see if they will defer payments. Bank of America and Citi have said they would defer payments for mortgage borrowers who call and ask for help, while Wells Fargo has said it would suspend foreclosures, evictions and auto repossessions for an unspecified time period.

Check with the state

If you can’t come up with your rent immediately, or are forced to choose between paying rent and making another payment, it’s useful to know what your state law allows. A number of states in the past week have called a moratorium on evictions. That means, for a given period of time, renters cannot be physically removed from their house for non-payment of rent.

Still other states have left housing decisions up to localities. The Eviction Lab at Princeton University, along with researchers at Columbia University, are keeping running lists of state and local policies intended to stave off eviction. If you think you’re in this category, call your local housing department or a housing assistance group in your state, who should help you figure out what the law means for your particular situation.

“These moratoria are a great first step, but because we don’t have a clear federal policy, there seem to be a lot of gaps about who this protects, for how long, what happens when it’s over, whether renters are expected to pay all their back rent at once, or if there will be a grace period,” said Alieza Durana, a researcher and spokesperson at the Eviction Lab.

In addition, some states might have paused the physical process of evictions, but not their legal proceedings, meaning that a tenant who falls behind on rent could still be evicted on paper, but would simply wait until the moratorium ends to be physically removed from their house.

And other states have yet to take measures on rent relief, except for moving the proceedings online. Florida and Mississippi are among state that have “encouraged judges to hear cases virtually,” said Durana, meaning “you could have to Skype in to your eviction hearing.”

While deferring rent for several weeks of months is undoubtedly helpful, many say it doesn’t go far enough. “Essentially we’re delaying the issue, delaying the problem by 90 days, but in 90 days it’s entirely possible that people haven’t been able to solve their income issues,” said Faschi.

“Tenants can’t pay rent if they can’t earn a living. Let’s #CancelRent for 90 days to keep people in their homes during the #coronavirus crisis,” Gianaris said on Twitter.

In cities and on Twitter, Instagram and other social media sites, calls for a rent strike are gaining steam. Street notices urging people to participate are being posted in several cities, including bus stops in St. Louis, where 27-year-old Kyle Kofron still has his job at an ice cream factory, but his three roommates have suddenly found themselves unemployed. Their property manager so far hasn’t agreed to a payment plan, Kofron said.

“For me personally, with everyone losing their jobs and unable to pay, it’s really the only thing we can do,” Kofron told the Associated Press. “It’s just like we the people have to do something. We just can’t stand idly by while the system takes us for a ride.”

A group called Rent Strike 2020 is organizing on the national level. “Our demands to every Governor, in every state, are extremely simple: freeze rent, mortgage and utility bill collection for 2 months, or face a rent strike,” Rent Strike 2020’s website states.

Advocates in St. Louis are encouraging those who can afford rent to join the movement in solidarity with those who can’t. Without a large number of participants, landlords will simply evict strikers, said Chris Winston of the St. Louis activist group For the People STL.

With reporting by the Associated Press.