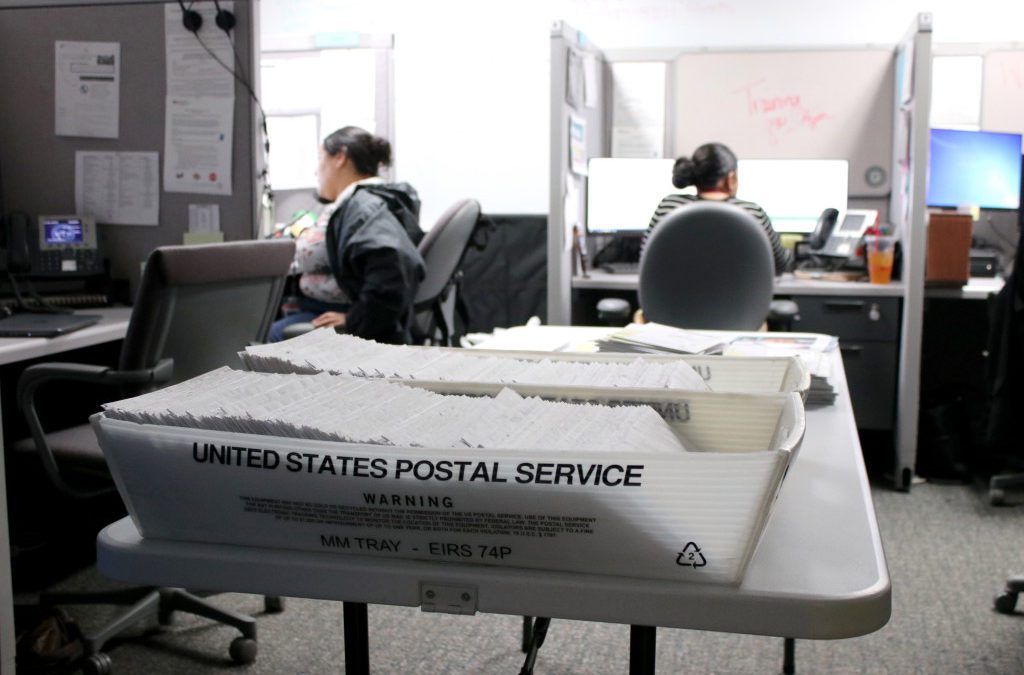 Colorado has asked federal officials to approve a host of temporary changes to its Medicaid program to keep more people covered and sustain health care providers through the COVID-19 pandemic.

Some of the changes were priorities for health and disability rights advocates long before the new coronavirus began spreading. It’s not clear if they could stick around once the public health emergency ends, though.

Medicaid is funded by the federal government and the states, so if states want to make changes, they have to seek approval from the federal Centers for Medicare and Medicaid Services. Normally, it can take months for CMS to review states’ applications and determine that they won’t increase federal spending, but the process has sped up to allow states to respond to the pandemic.

Colorado has received approval for an emergency waiver, which would:

Colorado also has made other changes that didn’t have to go through the full waiver process. Those changes would:

Broadly speaking, Colorado’s requests would make it easier for low-income people to sign up for Medicaid and stay enrolled, and for doctors and others who want to accept Medicaid to work with the program, said Jeff Bontrager, director of research and evaluation at the Colorado Health Institute. They also could allow the state to have fewer employees processing renewal paperwork, so they can focus on other priorities, he said.

“A lot of the reenrollment does require administrative resources,” he said. “There is a request to suspend some of that so the state’s energies can be spent on getting people the services they need.”

Julie Reiskin, executive director of the Colorado Cross-Disability Coalition, said some of the changes are ones they’ve wanted to see for a long time. For example, allowing a case manager to start putting together a service plan before a physician’s assessment is finished will let people with disabilities get help they need faster, since the assessment doesn’t provide much useful information, she said.

“These are things we’ve wanted to do forever,” she said.

Many people don’t understand why family caregivers need to be paid, but it’s difficult to hold down a full-time job while caring for someone with extensive needs, even if you work from home, Reiskin said. She said it also would benefit people with disabilities and their caregivers if the state would give people a financial allowance to make their own respite care arrangements because the state doesn’t have a set-up that allows caregivers to get a break from behavioral challenges related to their loved one’s disability, she said.

“If they could hire someone, they could put the parameters on,” like requiring respite caregivers to limit their contacts that could expose them to the virus, she said. “These families just really need a break.”

Elizabeth Baskett, who coordinates the Colorado Health Policy Coalition, said some of the other changes Colorado has requested, like suspending the requirement for people to regularly verify their income, will help increase coverage. Some people who are eligible end up losing coverage because they moved and didn’t get their re-enrollment paperwork, she said.

“There’s always problems with these systems,” she said.

Congress has allowed all states to cover the cost of testing for COVID-19 for uninsured people, but the coalition would like to see Medicaid cover any needed treatment for people who test positive for the new virus, Baskett said. They also hope the state will cover coronavirus-related care for undocumented immigrants, who often work in industries like meat-packing where they’re exposed to the virus, she said.

“These are the front-line workers,” she said. “It’s very tough to stop the spread when you have whole sections of our society that don’t have health care.”

Colorado did seek to cover the cost of any treatment uninsured people who test positive might need, but CMS shot down that idea, according to a summary from the Colorado Department of Health Care Policy and Financing. Federal rules also wouldn’t allow coverage for undocumented people, HCPF spokesman Marc Williams said.

“We have (provider) shortages already around behavioral health and even around primary care,” she said.

It’s possible some of the waivers could stick around after the pandemic ends, but states will have to contend with an increasing number of people qualifying for Medicaid because they lost their jobs or had their hours cut, at the same time tax revenue is decreasing, Bontrager said.

“Everybody’s trying to figure out what the state can afford,” he said.