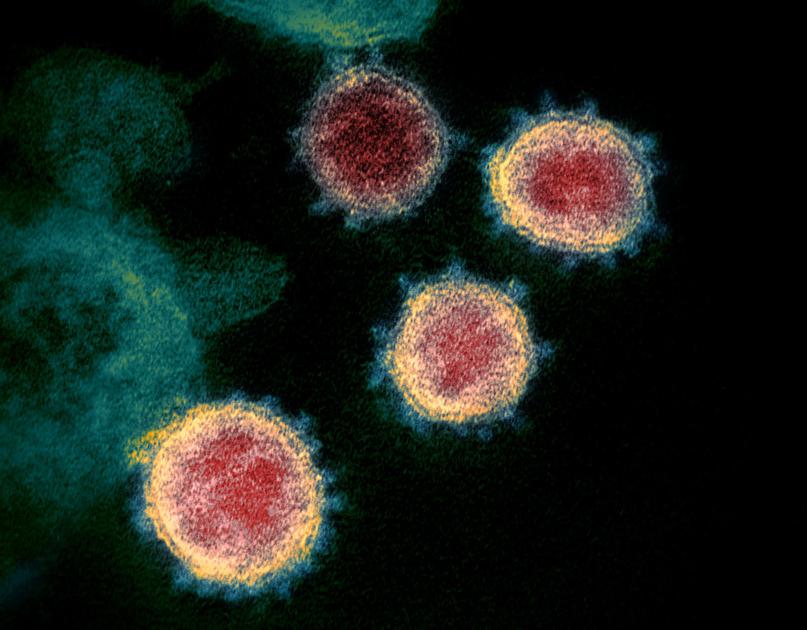 COVID directly caused 3,588 deaths in Colorado last year — less than a quarter of some of the worst-case scenarios proffered by the state’s coronavirus modeling team last fall, according to preliminary data released Friday by the state.

A Dec. 4 report from the state’s COVID-19 modeling group — a multidisciplinary team comprised of experts at colleges and universities throughout the state — warned that deaths could reach as high as 7,650 by the end of the year if the state saw an 11% reduction in transmission control — a measure that monitors how well Coloradans are adhering to pandemic-related behavior and policy changes — and a 30% drop in social distancing due to the holidays. At the time, it was on track for 5,600 deaths.

An Oct. 28 report, just 15 days ahead of the state’s all-time high in new daily diagnoses, warned that Colorado’s death toll could reach as high as 17,500 by the end of 2020 with a decrease in transmission control due to the holidays. At the time it was on track for 7,600 deaths.

“Back in October and early November, I was very concerned as the epidemic curve took off steeply, and some of the projections of deaths through year’s end were frightening,” Dr. Jon Samet, dean of the Colorado School of Public Health and a member of the modeling team, told The Gazette on Friday, adding that “the year ahead looked bleak” last spring.

However, “Coloradans responded and adhered to the many steps that we need to take as individuals, and policy measures made a difference,” contributing to a lower-than-expected death toll, he said. Clinical treatments also advanced last year, leading to improved outcomes and fewer deaths, Samet added.

“These figures are very troublesome, but could have been much worse,” he said.

The state COVID death data released Friday is provisional, and in the case of deaths that occurred in the last quarter of the year, “quite incomplete” due to deaths awaiting causes and coding by the U.S. Centers for Disease Control and Prevention, said Kirk Bol, manager of the Vital Statistics Program at the state health department. Final data is anticipated by the end of April.

The 3,588 figure does not include deaths to which COVID “contributed in a significant way” but was not the “underlying cause of death.” It’s a subset of the 5,316 deaths among those diagnosed with the virus last year in Colorado, he said.

The novel coronavirus tentatively accounted for nearly 8% of Colorado deaths last year, second only to malignant neoplasms, heart diseases and a catch-all “death not yet coded category,” according to the data from the state health department.

Recent reports from the modeling group have not included death projections for the new year but will again after the group takes a closer look at vaccination scenarios and tries “to get some details nailed down,” Samet said.