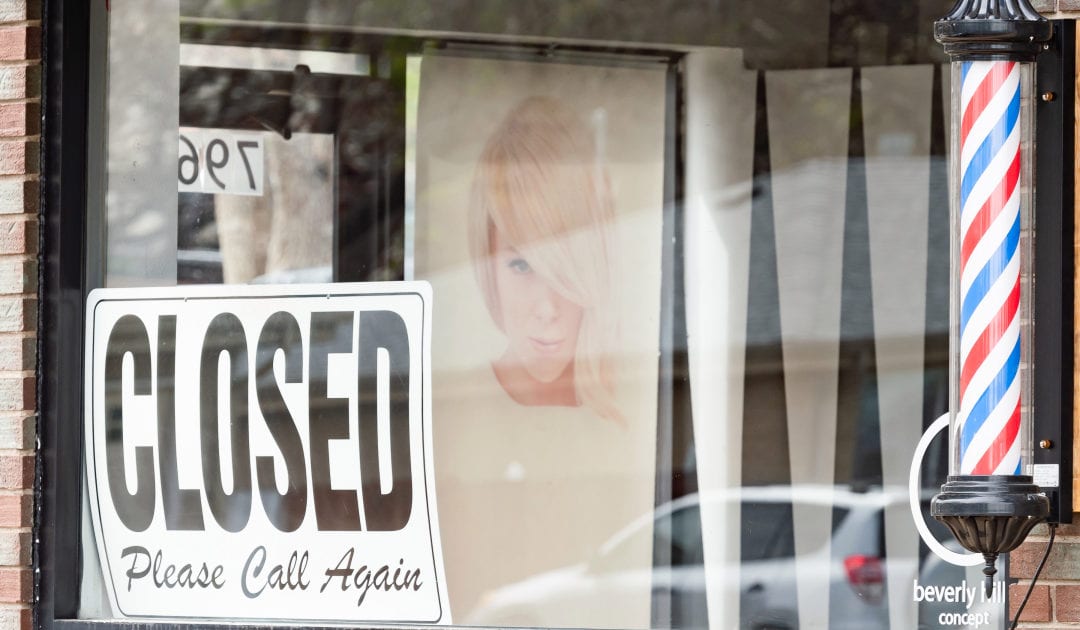 As the number of Coloradans on unemployment declined in the past several months, the state hit an important new level: the number of unemployed relative to the overall workforce fell below 5%.

That’s a sign of an improving economy as more people returned to work. But it’s also a number that is devastating to those still unemployed.

Falling to 4.9% on Nov. 7 triggered the loss of federal funding for the State Extended Benefits program, which provided 13 weeks of additional benefits for those who had exhausted their regular benefits.

SEB will now end Nov. 28 instead of Dec. 26 in the state. And due to federal rules, Colorado cannot qualify for the extra federal money at least for 13 weeks, even if the unemployment rate heads back above 5%, which is likely as new “Level Red” restrictions go into effect for several counties Friday evening.

“This unemployment is my only source of income,” said Cory Eberhard, a Denver area resident who lost his job in March. “I am a professional musician and due to the pandemic, my entire industry basically no longer exists.”

Eberhard received his first SEB payment on Thursday. But it’s been difficult to find work as social distancing and health mandates have restricted public venues, bars and events. He’s among the 16,000 Coloradans now on the last bit of extended unemployment benefits. About 145,000 more unemployed Coloradans haven’t made it to SEB yet.

“Fortunately I have had a fairly steady stream of unemployment so far, but it has taken emailing journalists to find answers because it is impossible to reach a human at the Dept of Labor to get specific customized answers for my particular issues,” he said in an email. “And my unemployment income is a fraction of what I make and is well below the poverty line. Apparently now even that income is running out, even though they just furloughed most of the service industry again.”

As of Nov. 7, the state had paid out $11.7 million in SEB funds. This benefit was available to workers whose employers paid into the state unemployment system. But those workers had to use up their 26 weeks of regular benefits and then move to another 13-week federal program called Pandemic Emergency Unemployment Compensation, or PEUC.

SEB kicked in only after those two programs were exhausted. The benefits help provide 52 weeks of unemployment benefits for people who were unemployed early on and have been unable to find work due to the coronavirus pandemic. This is similar to the Great Recession, when federal funding provided 52 weeks unemployment benefits.

But as of Friday, there has been no federal guidance on what will happen next, said Cher Haavind, the deputy director of the Colorado Department of Labor and Employment during a media call.

“State Extended Benefits is a marriage of federal and state programs (and) allows states with high unemployment rates to add an additional 13 weeks of benefits. Essentially, you trigger on to this program and unfortunately you trigger off,” Haavind said. “…When you look at the convergence of SEB triggering off and the end of (other unemployment) benefits, this will certainly create an issue for Coloradans who have relied on these benefits.”

Many have been waiting on Congress to pass a new coronavirus relief package. Talks between the two political party leaders appear to be underway, but no progress has been made, according to CNBC. ABCNews reported that nothing will be done before Thanksgiving as members of Congress head home for the holiday.

A special state stimulus check of $375 will also be mailed out starting Dec. 1. More than 400,000 Coloradans are eligible and have been notified by the state’s Department of Labor.

Those on SEB will be notified starting next week that the last day to qualify for the benefit is Nov. 28.

Labor officials said there is another possible option for those who’ve exhausted all benefits: The PUA program, also funded by the CARES Act, was created to provide 39 weeks of benefits to gig workers and the self-employed who ordinarily wouldn’t have received a cent from the state because they don’t pay into the state’s unemployment insurance.

There is a chance that some people on regular unemployment who did not use up all 39 weeks of benefits could be eligible for PUA, according to the state.