Department of Defense: IG to investigate move of Space Command HQ from Colorado Springs to Alabama 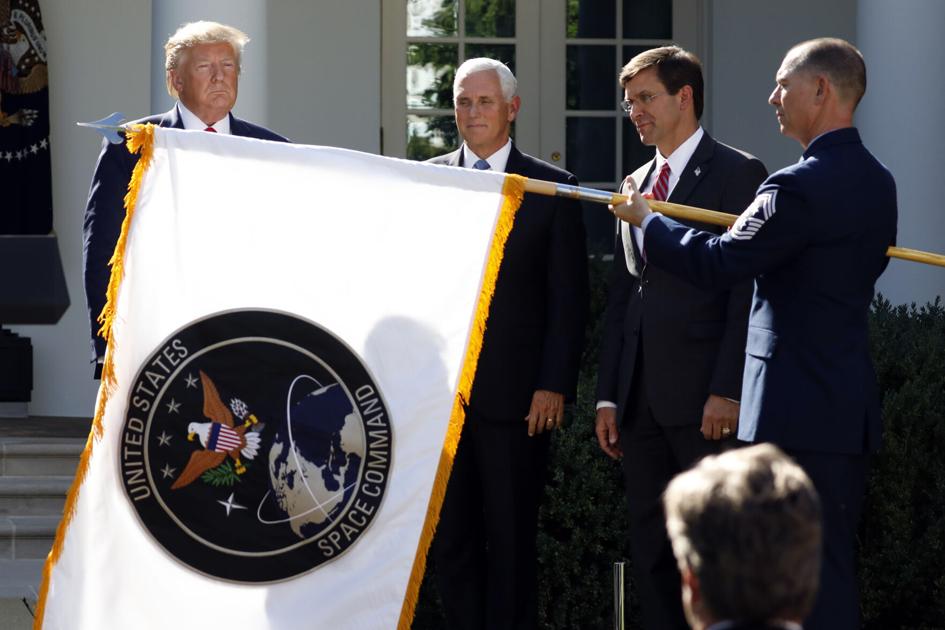 The Pentagon’s watchdog will investigate the Trump administration’s decision to move the headquarters of U.S. Space Command from Colorado Springs to Huntsville, Ala., officials announced Friday.

Among factors they’ll be looking at: whether the service branch used “objective and relevant scoring factors” to rank six candidate locations and “calculated the cost and other scoring factors accurately and consistently” among such candidates, the memo states.

The investigation will begin this month.

On Friday U.S. Rep. Doug Lamborn, R-Colorado Springs, called the review “imperative” and said that he believed a “fundamentally flawed process” will be discovered.

“I welcome the investigation … and look forward to this review,” he said in a statement. “I will continue working to ensure that this decision was made with neither political bias nor arbitrary and inappropriate metrics, which will ultimately materially damage our national security and hamper Space Command’s critical mission.”

He has also requested that the Government Accountability Office “review the defective methodology behind the process,” which “focused on bean-counting rather than American space dominance.”

In January Lamborn joined Reps. John Garamendi, D-Calif., and Jim Cooper, D-Tenn., in a bipartisan call for the investigation. The Democrats said the former president’s decision to uproot the command “appears to be untethered from national security and military judgement.”

An earlier Air Force decision will keep the command in Colorado Springs until at least 2026 while the decision to move it plays out.

Trump’s decision came after Air Force Secretary Barbara Barrett traveled to the White House in January to tell him the military had chosen Colorado Springs.

Trump, officers familiar with the briefing said, instead ordered the command to head to Alabama, a state that includes six lawmakers who objected to certifying the presidential election results last month and delivered Trump a Senate win, with Republican Tommy Tuberville unseating Democrat Doug Jones.

The move will likely kick off a congressional probe into how the decision was reached.

The decision caused Lamborn, a Trump loyalist, to break with the administration, saying he had “never been so disappointed in my whole life.”

“I believe, based on inside information, that politics must have played a role,” he said the day the decision was announced. “By any standard, Colorado would come out on top of any competition.”

In a letter to then President-elect Joe Biden sent Jan. 13, the day Trump announced his decision, Lamborn said the move would “damage America’s national security and erode our competitive edge in space.”

“As we speak, our near-peer adversaries, Russia and China, are actively working to defeat our space capabilities,” Lamborn wrote, outlining Russia’s recent test of a direct-ascent anti-satellite missile, its second since 2020, and China’s increasing quiet on its growing space capabilities.

“In the midst of the ongoing great power competition between the U.S. and our allies against the forces of tyranny and absolutism represented by Vladimir Putin’s Russia and the Chinese Communist Party, arbitrarily shuffling (U.S. Space Command) around like a political trophy would prove disastrous,” he added, calling the decision “foolish and hastily made.”

He called on Biden to use his authority to reverse the decision “immediately upon taking office.”