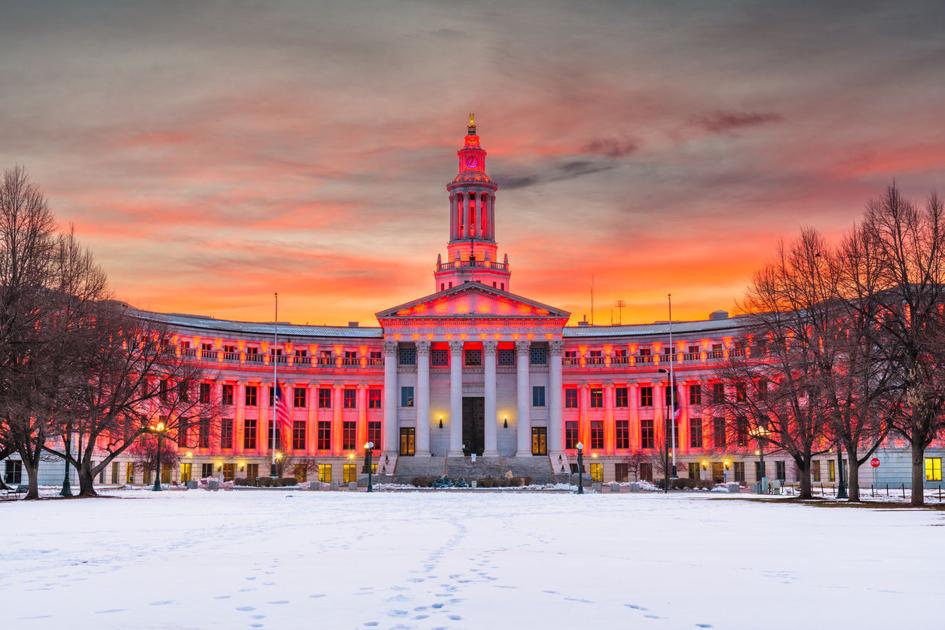 Denver city officials and staff received an emergency alert that the City and County of Denver government offices in the downtown area would be closing immediately on Wednesday afternoon as a “proactive safety measure” related to anticipated pro-Trump protests downtown.

In Washington, D.C., Trump supporters breached the U.S. Capitol, halting the Electoral College vote to confirm Joe Biden’s victory. At least one person was shot and killed, NBC News reports, and Mayor Muriel Bowser has called for a 6 p.m. curfew.

“What we are witnessing today in Washington is an assault on our democracy at the U.S. Capitol, perpetrated by extremists and incited by elected leaders who refuse to accept the outcome of the presidential election,” Mayor Michael Hancock told Colorado Politics in statement. “The votes have been cast and the results have been certified. But today, an attempt to thwart the democratic process by rioters occurred and the constitutional duty of the Congress has been disrupted in a way that brings shame in the eyes of the world.

In a statement just after 2:15 p.m. Wednesday, the mayor issued a statement announcing that his office was “closely” watching the situation at the U.S. Capitol and the peaceful but growing demonstration in Denver.

“With the activities around the country and approximately 700 individuals downtown who have gathered at the State Capitol, out of an abundance of caution, I have instructed city agencies to close municipal buildings early,” Hancock said. “My hope is that this situation will be resolved quickly. Pray for our nation.”

Coronavirus testing sites operated by the Denver Department of Public Health and Environment have also been closed due to protests.

Across the city, local leaders took to Twitter to react to the news pouring out of the District of Columbia.

“This is absolutely unacceptable, and our President should get out there and tell these people to stop immediately,” Denver District 5 Councilwoman Amanda Sawyer wrote. “I am heartbroken for our country. Please, if you are thinking about doing anything like this in Denver, cease your plans immediately.”

Councilman Chris Hinds of District 10 tweeted a photo of the definition of the word “sedition,” along with another that read, “I fear for our democracy.”

“Let’s see how the news covers this,” she wrote. “Riots? Desecration of the flag? Invasion? Kidnappings? Vandalism? Destruction of Property? Disobeying lawful orders? Conspiracy? I better see ALL that language that was used all summer about peaceful protesters.”

Kristina Cook, the chairwoman of the Denver Republican Party, told Colorado Politics the group did not organize any protests on Wednesday, nor was she personally aware of anyone attending them locally or in Washington, D.C.

In light of the news out of the U.S. Capitol, Cook said the Denver GOP “has no statement.”