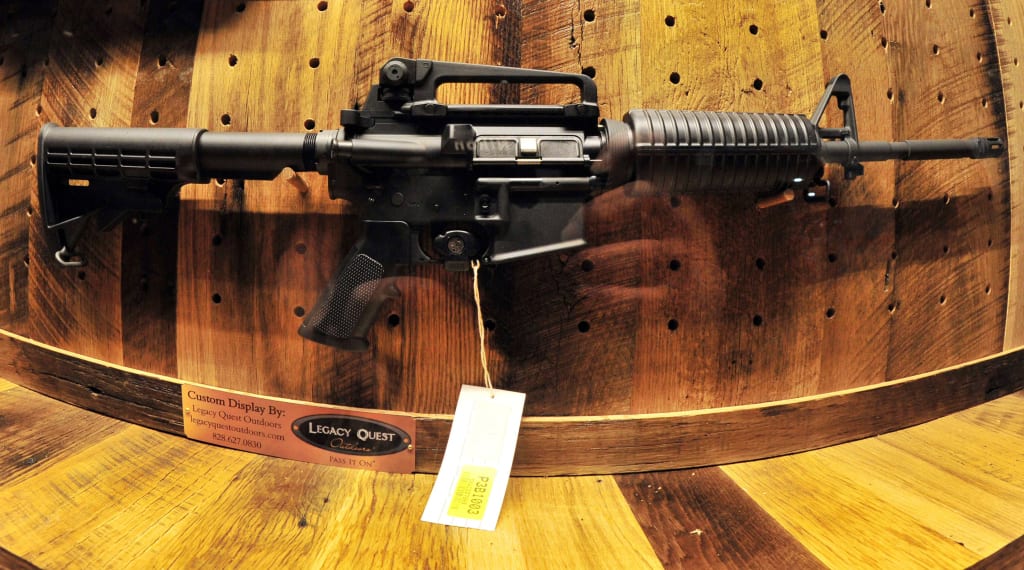 A self-professed member of the Black Panther Party plotted to assassinate Colorado Attorney General Phil Weiser this summer, discussed his plans with an undercover FBI agent and drove past the attorney general’s Denver home multiple times to scope out the area, police allege in court records filed to seize the man’s guns.

Denver resident Bryce Shelby, 28, talked about shooting Weiser in the head, and told the undercover agent that he would “pull the trigger” himself and “did not mind getting ‘blood on his hands,’” according to an affidavit sworn by Denver police Detective Brad Baker. Shelby also said he wanted to kill Denver Mayor Michael Hancock and police Chief Paul Pazen, as well as Aurora Mayor Mike Coffman and police Chief Vanessa Wilson, according to the affidavit.

The FBI started a full investigation this summer, according to court records, but Shelby has not been charged with a crime in connection to the allegations. An FBI representative declined to comment on the case Monday.

In November, Denver police obtained from a judge an extreme risk protection order that detailed the accusations and compelled Shelby to turn over his two semi-automatic rifles to the department.

Shelby’s attorney, Michael Graetz, did not return a request for comment Monday. Shelby could not be reached.

Weiser was warned over the summer about a “serious threat” to his safety and that of other public officials, Colorado Attorney General’s Office spokesman Lawrence Pacheco said Monday. After Weiser reviewed the facts of the investigation, he chose not to file criminal charges, Pacheco said. He declined to say why Weiser made that decision and would not discuss how Weiser responded to the threat at the time, or whether he was present when Shelby is alleged to have driven past his home in August.

“Law enforcement agencies did seek and receive an extreme risk protection order against the individual who posed the threat, and given the risk, the attorney general thought that was the appropriate response,” Pacheco said.

Colorado’s controversial red-flag law went into effect a year ago, and allows family members or law enforcement to ask a judge, through an extreme risk protection order, to remove a person’s guns if the person presents a danger to themselves or others.

During a Nov. 4 hearing about the extreme risk protection order, Baker testified that the FBI’s case had stalled, but that police still wanted to separate Shelby from the rifles because they believed he presented a credible threat.

“From my understanding, and it’s somewhat limited, but from my understanding the investigation into the respondent by the FBI has come to an impasse where they have not been able to develop enough information at this time to charge him criminally,” Baker testified, according to a transcript.

Shelby reached out to people he believed were former members of the military for tactical advice and training on how to get away with the killing, Baker testified. He hoped to escape after killing Weiser in order to see if the attacks prompted political change, and if they did not, hoped to commit more killings, according to the affidavit.

Shelby, through his attorney, did not fight the protection order and agreed on Nov. 12 to surrender the semi-automatic rifles for a year, according to the order. Denver police confirmed Monday that they have taken possession of the guns.

According to the transcript, Baker testified that FBI officials had seen Shelby in possession of two high-powered semi-automatic files: an AR-15 and a SKS. Shelby claimed one of the rifles he owned was a “ghost gun” that was manufactured without a serial number, according to the affidavit.

Shelby first came to the attention of law enforcement after posting threats on Instagram and Facebook during the summer. He started making plans in July and visited Weiser’s home in August, according to the petition for the extreme risk protection order.

The court documents do not specify which Black Panther Party Shelby claims to be a part of.

Micah Johnson, the man who killed five police officers in Dallas in 2016, was a former member of the New Black Panther Party for Self-Defense, according to the Southern Poverty Law Center.

Shelby’s prior criminal history in Colorado includes convictions for publicly consuming marijuana and illegally possessing a weapon in Aurora in 2011, according to the Colorado Bureau of Investigation.