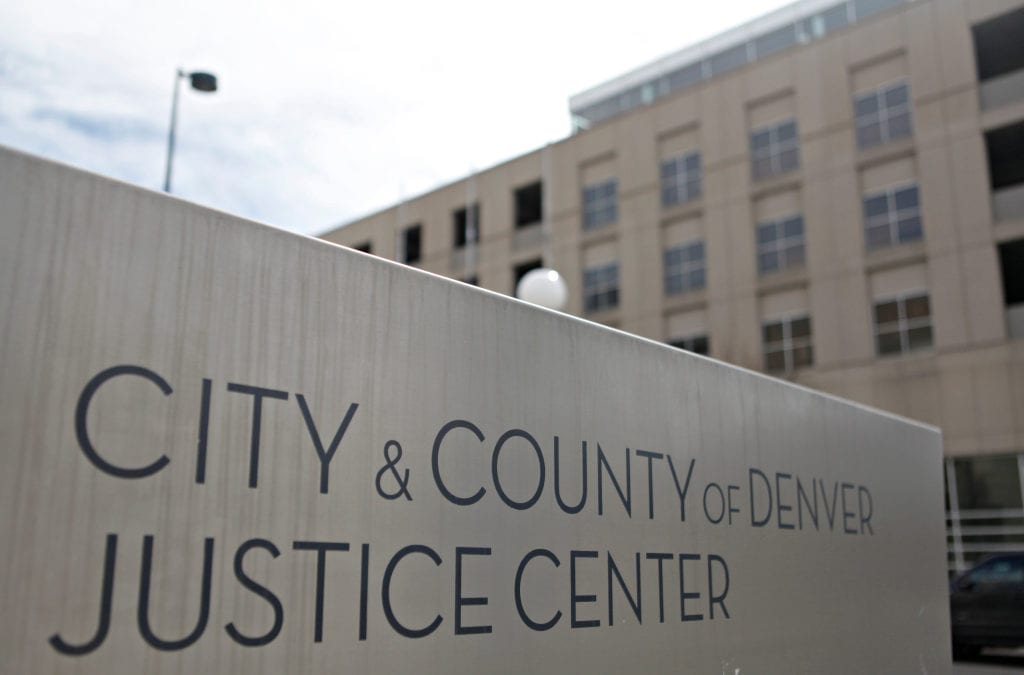 If the Van Cise-Simonet Detention Center in downtown Denver continues its pace of adding new COVID-19 cases, it could take the unenviable title of the state’s largest outbreak from the Sterling Correctional Facility in the near future.

The Denver Sheriff Department cautioned that the state’s numbers don’t fully reflect the situation, though.

The Sterling prison has recorded 606 cases and three deaths from the new coronavirus, with no new cases in the last week, according to data from the Colorado Department of Public Health and Environment. The Denver detention center has reported 531 cases — an increase of 25 in one week — and no deaths due to COVID-19.

The Denver Post follows the state health department and uses the total number of confirmed and probable cases and deaths, because testing was sparse at the beginning of the epidemic. The totals are cumulative, so it’s likely many of those infected people have since recovered.

The Colorado Department of Public Health and Environment said it classifies cases as “probable” if there is “some evidence” of COVID-19 infection, including symptoms or known exposure.

Daria Serna, communications director for the sheriff’s office, said they don’t believe the 17 confirmed and probable cases among employees should be counted, because they don’t live in the facility. They also don’t count the 315 probable cases among inmates, because some of them came up negative when tested, she said. By their count, 318 people have tested positive, and seven are in quarantine pending their results.

The Denver County Jail also had one of the largest outbreaks still going on in the state, tying for 10th place with 82 cases. The jail’s outbreak was growing at a slower pace, however, with only two new cases in the last week.

Everyone who is arrested in Denver goes through the detention center first and is tested there, so it’s expected most new cases will be found there, Serna said. Only female inmates and those who will be held longer are then moved to the jail, she said.

Cases among Denver’s homeless population also were high. The state reported 140 cases in people experiencing homelessness, both those living in shelters and those living outdoors. No new cases were found in the last week.

The other largest outbreaks are:

The state health department determines an outbreak is resolved when no new cases tied to a place or event have been found in 28 days.

Colorado had 25 new outbreaks in the last week, including six at restaurants, five at long-term care facilities, two in churches, one at Denver television station KDVR and one among ramp workers at Denver International Airport.

The state has recorded 562 outbreaks since April. Those outbreaks were linked to 11,929 cases and 1,040 deaths, with the worst toll in long-term care facilities.