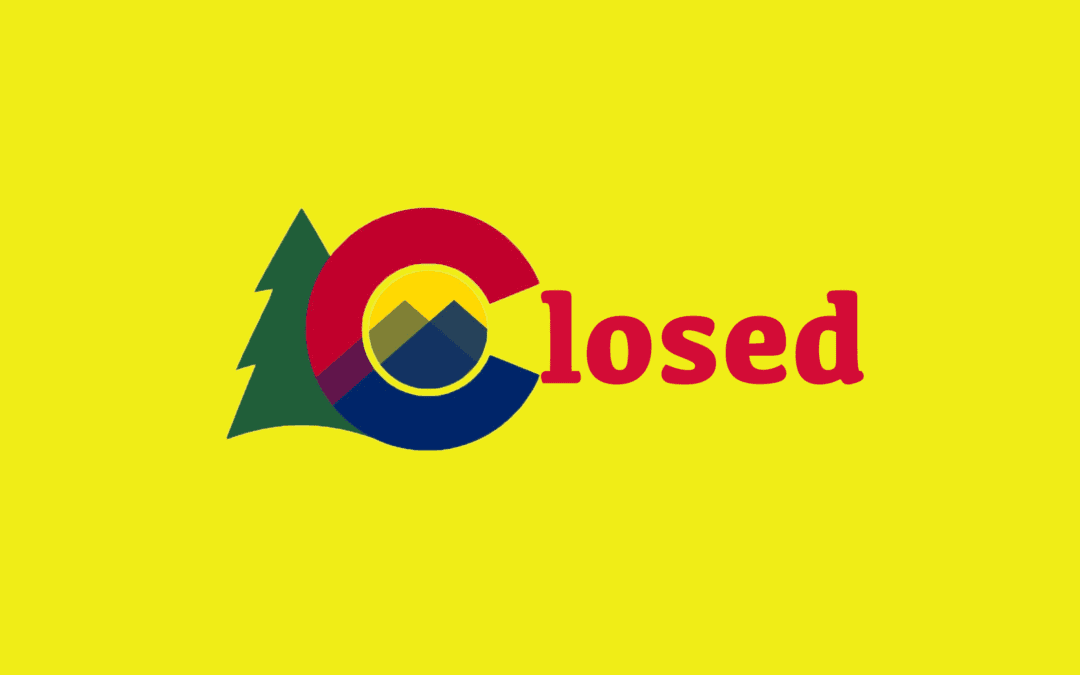 The Democratic message machine needs a reboot to unfreeze their collective screens of talking points urging a nationwide shutdown to stop COVID.

They were all for the desperate measure and temporary fix before the November election, but now Democrat governors including our own Overlord Jared Polis are cooling to the idea.

About half of Americans in Gallup’s latest polling on the COVID-19 pandemic, 49%, say they would be very likely to stay home for a month if public health officials recommended it due to a serious outbreak of the virus in their community. This contrasts with solid majorities in the spring who said they were likely to comply with such shelter-in-place advice, including a high of 67% in late March/early April.

It’s not about flattening the curve anymore and there’s been no dramatic rise in the death toll, now at 2,574 in Colorado.

It’s the case numbers in general that have Democrats in a panic, even though we’ve all been warned for months another spike was likely when the weather turned cold again and we entered flu season.

Denver Mayor Hancock didn’t seem to prepare for the coming spike, instead he just grounded his residents after it occurred and imposed a 10 p.m. curfew.

Meanwhile, Polis passed the buck on lockdown triggers to local governments, regulating when and how to shut down.

But it appears no one wants to take that political responsibility.

Some county-level officials have already pressed Polis to take action. Though Hancock has not called for a stay-at-home order yet, he did tell The Post he thinks that if Denver gets to that point, the order should come from the state and not from his office.

The Post went on to report Polis and Hancock would feel more comfortable “to pull the trigger on stay-at-home orders they know could save lives if that safety net were still there.”

By safety net, they meant all the money the federal government sent to the states in the spring,  after Polis pulled the shutdown trigger.

So that’s the state of things.

Democrat leaders would feel better about saving lives if they had money again from the feds — not the one billion plus hundreds of millions more Polis says Colorado already has on hand for random stimulus spending.

No, they want even more money before they are willing to save lives — that’s the talking point still flashing on the Democrat’s frozen computer screen.